WTT LOOKS TO ADD MULTIPLE EXPANSION FRANCHISES AHEAD OF 2023 SEASON 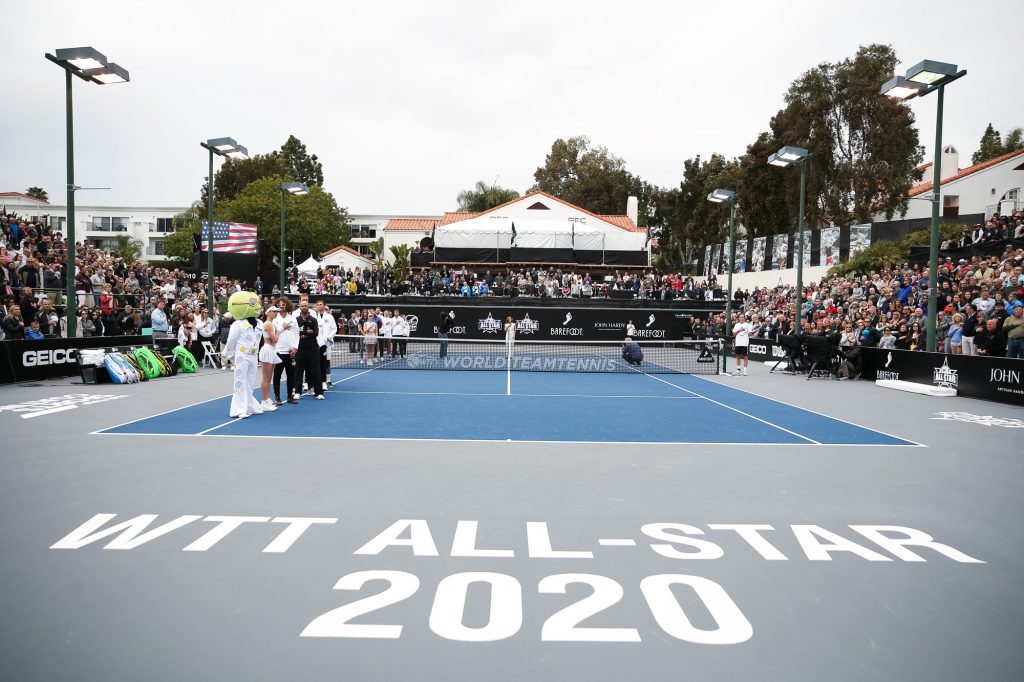 LAGUNA BEACH, Calif. (July 19, 2022) – World TeamTennis, the nation’s only professional, mixed-gender team tennis league, has announced that it is accepting expansion proposals from prospective ownership groups and markets that are interested in acquiring a WTT franchise.

WTT, which played in single locations during the 2020 and 2021 seasons due to the COVID-19 pandemic, is also planning to return match play to venues hosted by the individual teams’ markets in the summer of 2023.

“We are excited to announce that WTT is looking to add expansion franchises and returning to playing in individual cities across the United States in 2023,” WTT Chairman & CEO Eric Davidson said. “While hosting all of the WTT matches at one site in 2020 and 2021 was necessary due to the pandemic, our fans have missed the access that the teams bring in their home markets and we are excited to bring that model back in 2023.”

WTT, which hosted the 2021 WTT season last November at Indian Wells Tennis Garden in Indian Wells, Calif., will not play in 2022 as it looks to reload for 2023.

“With the 2021 season finishing up in late November and the damage that COVID caused to our franchises, we decided against rushing to host a 2022 season so our teams can get healthy as we look to relaunch in the summer of 2023,” Davidson said.

For potential ownership groups and markets that are interested in acquiring a WTT franchise, the expansion franchise fee is set at $1,000,000. The league is also open to adding new investors and owners at the league level as WTT looks to continue its growth as the leader in professional team tennis.

While the pandemic hampered much of the sports industry the past two years, WTT saw significant growth in its 2020 and 2021 seasons. Grand Slam champions who participated during the last two WTT campaigns included Venus Williams, the Bryan Brothers (Bob and Mike Bryan), Kim Clijsters, Jack Sock, Sloane Stephens, Sofia Kenin, CoCo Vandewedghe and Ryan Harrison. In addition, top-ranked American’s Taylor Fritz (ATP No. 13), Jessica Pegula (WTA No. 7) and Danielle Collins (WTA No. 8) have also participated over the past few seasons.

The league also broke single-match viewership records on national network television for both the regular season (484,000 viewers) and WTT Finals (556,000 viewers) in 2020 when all nine WTT franchises competed at America’s Resort at The Greenbrier in White Sulphur Springs, W.V.

For those seeking more information about purchasing an expansion franchise or investing in WTT, interested parties should reach out to WTT’s national office in Southern California or inquire via e-mail to Contact@wtt.com.