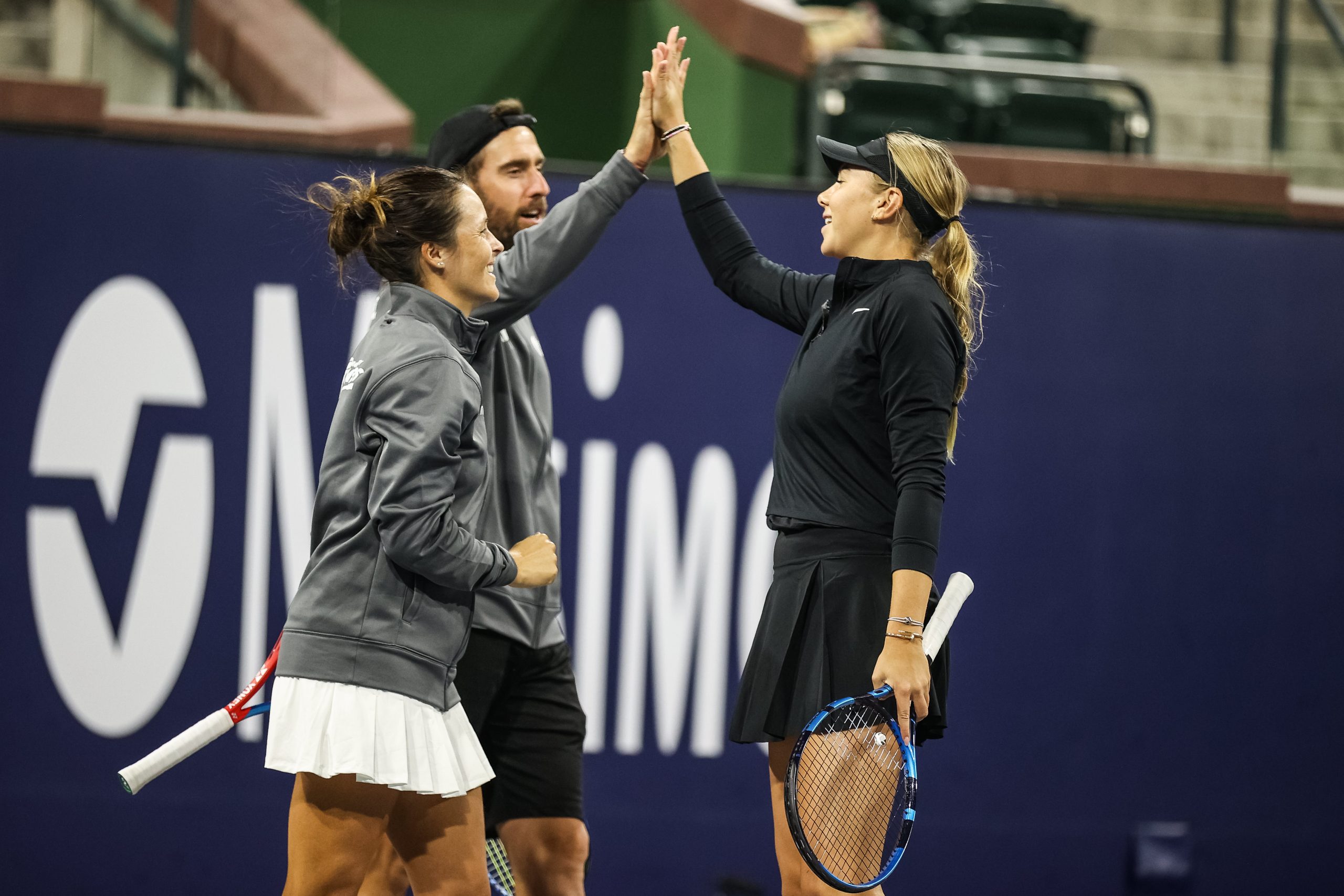 INDIAN WELLS, Calif. – The San Diego Aviators moved to 4-1 in the 2021 World TeamTennis season, their best start since moving the franchise to California in 2014, with a victory over the 2020 runner-up Chicago Smash 20-19 in a supertiebreaker Thursday at the Indian Wells Tennis Garden.

The Orange County Breakers also moved to 3-2 thanks to an 18-16 victory over the defending champion New York Empire in the evening’s second match.

The Aviators were in control heading into the final two sets, but Chicago’s Donald Young, who joined the team Nov. 12, defeated No. 1 American and Rancho Santa Fe native Taylor Fritz in men’s singles. Chicago took the lead thanks to a 4-0 start in men’s doubles from Young & Nick Monroe and eventually forced a supertiebreaker.

San Diego, however, sealed its fourth win of the season by snagging seven points in the supertiebreaker in men’s doubles.

After former USC All-American Steve Johnson won his men’s singles match to give the Breakers the early lead, the Empire jumped out in front thanks to a bagel win in women’s doubles by Kim Clijsters & Kirsten Flipkens. New York won in men’s doubles to stay on top, but wins in mixed doubles and women’s singles allowed the Breakers to come away with the victory over the 2020 defending champions.