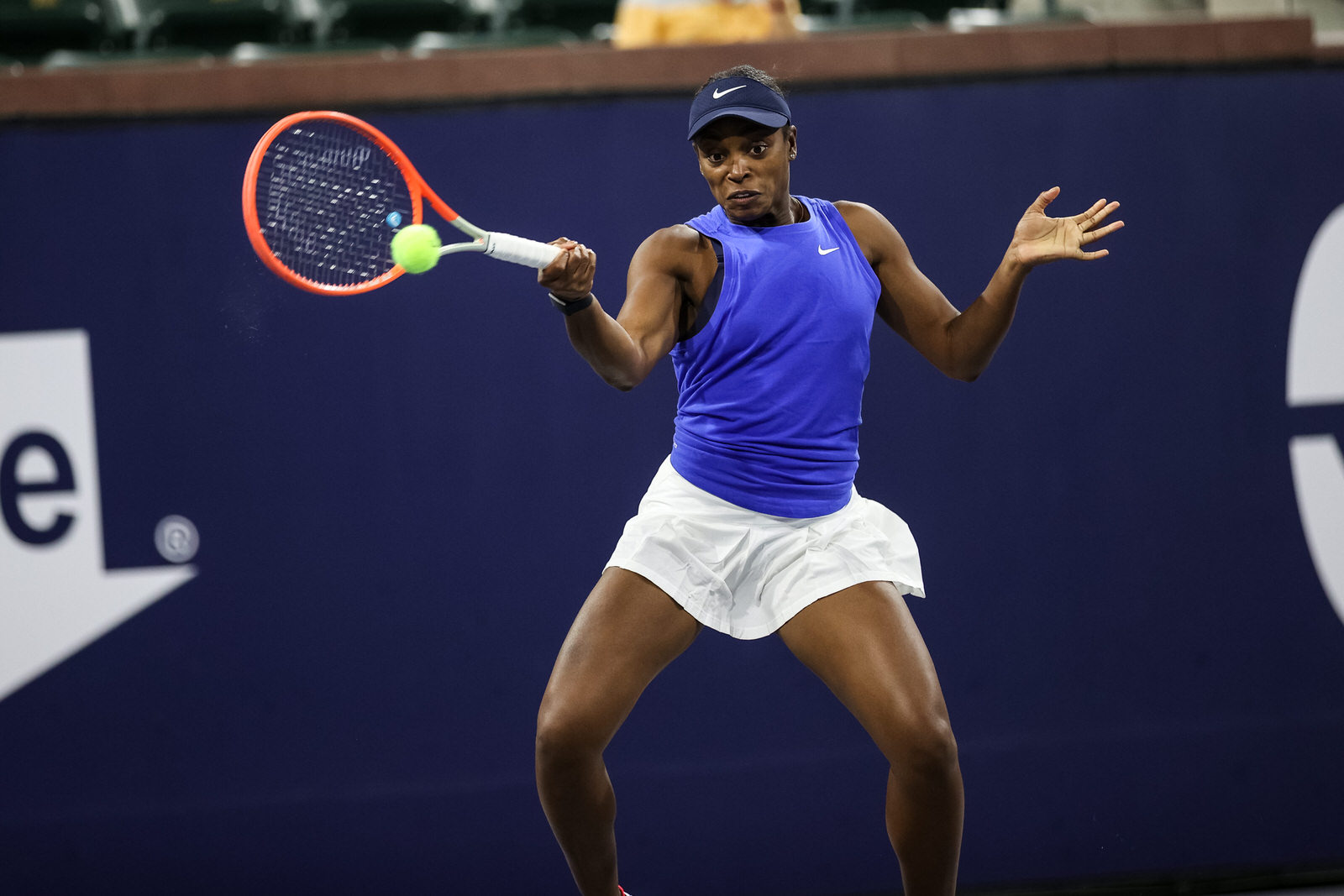 Trailing 17-14 heading into the final set, the Smash received a boost from 2017 US Open champion Sloane Stephens in the final set. The 2017 WTA Comeback Player of the Year clawed her way back to defeat US Open doubles finalist Caty McNally in women’s singles to force extended play.

Stephens claimed the pair of games in extended play to force Chicago’s third consecutive supertiebreaker dating back to last year, clinching seven points to give the Smash its first win of the 2021 season.

Tied 12-12 heading into the final two sets, the Breakers went ahead by one game going into the final set thanks to 2011 and 2012 NCAA singles champion from the University of Southern California Steve Johnson. Johnson defeated No. 1 American and Rancho Santa Fe native Taylor Fritz in men’s singles 5-4 to put Orange County ahead 17-16.

The San Diego Aviators, however, prevailed with Fritz and Will Blumberg, the first 10x All-American in ITA history, in men’s doubles to move San Diego to the top of the standings with a 2-0 start.