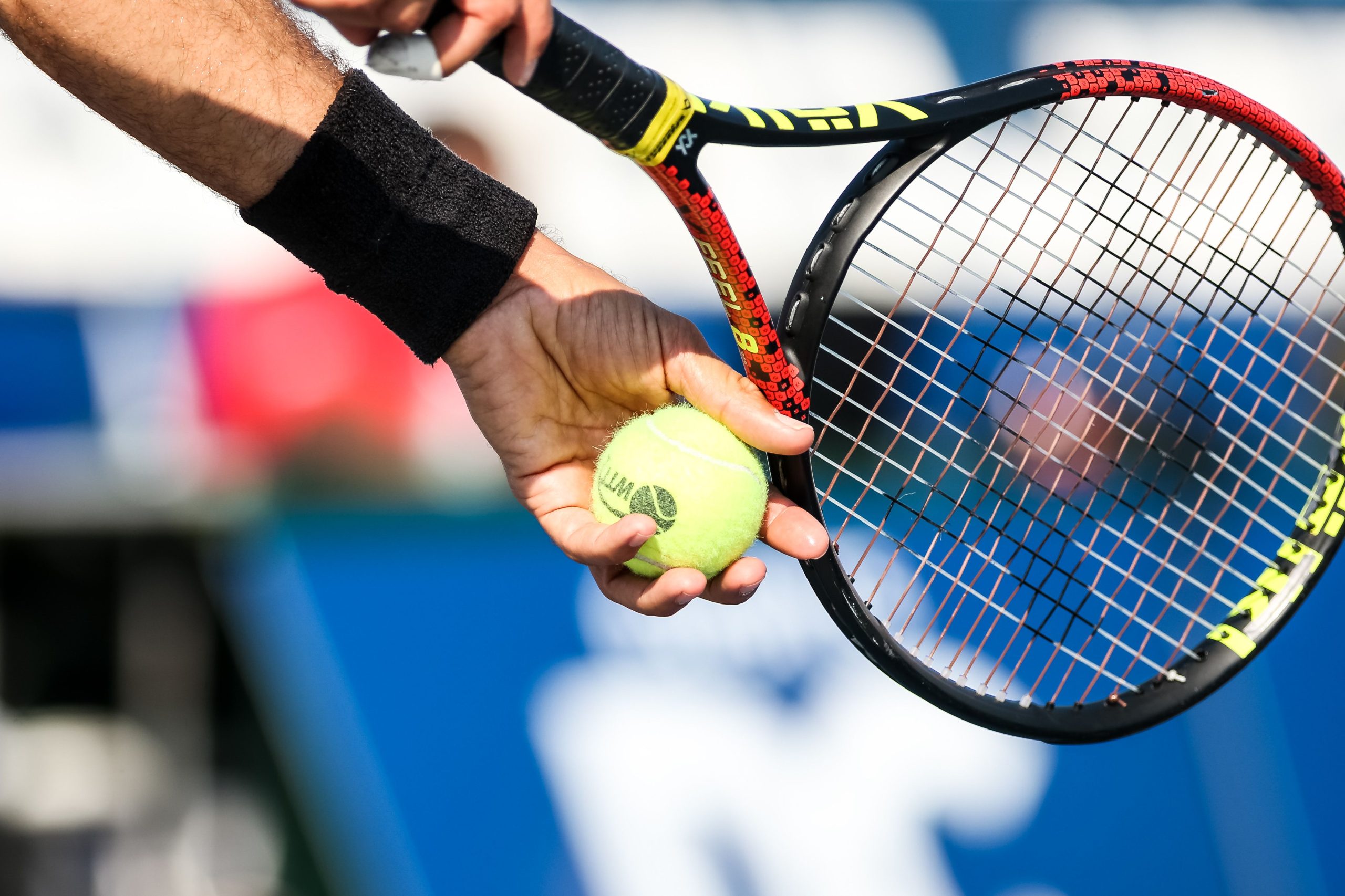 INDIAN WELLS, Calif. (Nov. 9, 2021) – With Opening Night four days away, World TeamTennis has announced its partnership roster of more than a dozen sponsors for the 2021 season.

Guaranteed Rate and Masimo headline the sponsorship roster as premier partners for the season. Citi Taste of Tennis, Wilson, Har-Tru, Hospital for Special Surgery, Avocados from Mexico, Play Your Court, TopCourt, and ZenWTR and have also partnered with WTT.

“We are thrilled to include so many great sponsors for the 2021 World TeamTennis season,” World TeamTennis Vice President for Corporate Partnerships Kevin Hindenach said. “All of our partners have helped make World TeamTennis possible. These sponsors play a huge role in lifting our brand and we look forward to having them be a part of the season in Indian Wells.”

Guaranteed Rate, the official mortgage partner of WTT, will be the presenting sponsor for the WTT Finals on Nov. 28. Masimo is a global medical technology company that develops and manufactures innovative noninvasive patient monitoring technologies, medical devices and a wide array of sensors.

Citi Taste of Tennis will put on a series of events throughout opening weekend, including hosting the Official Welcome Party on the eve of the season. In addition to sponsoring Taste of Tennis, Citi is the official bank of World TeamTennis.

Wilson serves as the official ball and racket for WTT while Har-Tru provides the hard court surfaces for the 2021 season. Hospital for Special Surgery, the No. 1 ranked hospital in the US for orthopedics, will provide medical assistance throughout the tournament. Play Your Court and Top Court have teamed up with WTT to grow the game of tennis.

Jack Sock and Thanasi Kokkinakis have withdrawn from the player field. Springfield Lasers’ Caty McNally will now be playing week one only.

WTT opens the 2021 season Nov. 13 at 4:30 p.m. PST where the Smash face the Aviators. The defending champion Empire begin their quest for a repeat against the Breakers in the next match.

Tickets are on sale now for all sessions of the 2021 World TeamTennis season. Single session tickets will allow fans to witness both matches on the day.

Due to requirements set by the Indian Wells Tennis Garden, all fans in attendance will need valid proof of full vaccination to enter the grounds for WTT matches.

Media Note: The application for 2021 WTT Credentials can be found here.

About World TeamTennis (WTT)
World TeamTennis was co-founded by tennis legend and visionary Billie Jean King and has continued to innovate the sport every year since its debut season in 1974. The fast-paced action and unique scoring format creates an energized and exciting atmosphere for WTT fans and players. The team event affords the opportunity for men’s and women’s Major champions to share the court in each and every match throughout the season, including in the championship with the King Trophy on the line. More information can be found at wtt.com.