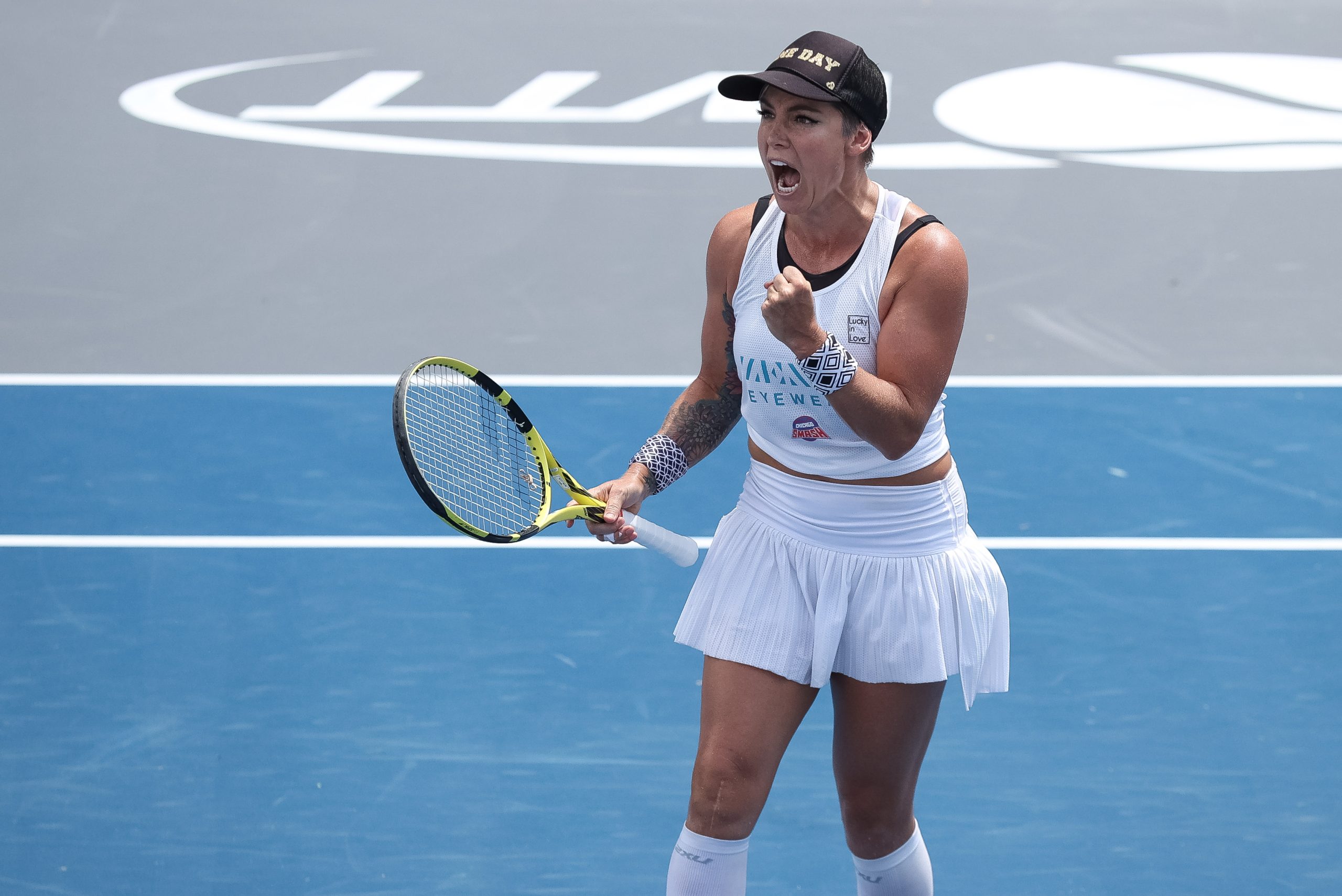 World TeamTennis has announced updates to the rosters for the 2021 season, including the addition of nine new players.

Five-time Major champion Bethanie Mattek-Sands, WTT’s Female MVP last season, and American Olympian Tommy Paul join 2017 US Open champion Sloane Stephens, US Open Round of 16 participant Frances Tiafoe and five-time WTT participant Nick Monroe on the 2020 runner-up Chicago Smash. Mattek-Sands, Stephens and Monroe will play for the full season while Tiafoe will be Chicago’s week one men’s player and Paul will compete for the Smash in week two.

French Open semifinalist in 2019 Amanda Anisimova and four-time winner on the ATP Tour Austin Krajicek unites with Coachella Valley native Desirae Krawczyk, the winner of the last three Major mixed doubles titles, and Americans Steve Johnson and John Isner. Johnson will play the full season while Anisimova and Isner will be week one players. Krajicek will be the Breakers’ men’s player in week two. Krawczyk will miss the first four World TeamTennis matches after qualifying for the WTA Finals.

Will Blumberg, the first 10-time All-American in ITA history, will compete for the San Diego Aviators for the full season while Australian Thanasi Kokkinakis will be San Diego’s men’s player in week two. They join Wimbledon doubles semifinalist Caroline Dolehide and 2020 WTT Finals MVP CoCo Vandeweghe, who will be with the San Diego Aviators for the season’s entirety. Reigning WTT MVP Taylor Fritz will play for the Aviators in week one.

The Springfield Lasers will have the luxury of new addition Denis Kudla, US Open doubles finalist Caty McNally and US Open mixed doubles finalist Marcelo Arevalo for the entire season. Former three-time singles All-American at UCLA Mackie McDonald will now be the Lasers’ men’s player in week one.

The most up to date rosters can be found here.