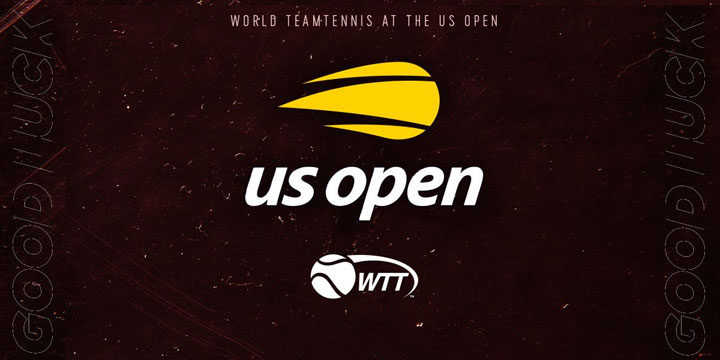 World TeamTennis is in New York for the first major since the Australian Open in January. After an incredible WTT 2020 season players from each of the nine teams will look to use the momentum they gained in July at the Billie Jean King National Tennis Center.

Below are some marquee matchups to watch out for in the first round. All matches can be seen on all ESPN family of networks.

LIVE SCORES FROM THE US OPEN

#WTT2020: @SJohnson_89 defeats Brandon Nakashima 5-1 after falling to him earlier in the season. He gives the Breakers a 13-9 lead. Watch @BreakersTennis battle the @ChicagoSmashWTT LIVE on @TennisChannel! #CHIvsOC #EveryPointCounts pic.twitter.com/2XaAAfVaYX

#WTT2020: @Clijsterskim is on 🔥! Subbed in down 3-1 against @MonicaAce93 she drops one game, but claims the next 3⃣ to send the set to a tiebreaker, which she wins. NY leads 20-13. Watch @NYEmpiretennis battle the @VegasRollersWTT LIVE on @ESPN +! #NYvsLAS #EveryPointCounts pic.twitter.com/w063xNrvOM

#WTT2020: @jennifurbrady95 came back from being down 4-2 to force a tiebreaker. What did she do when it got started? She won five straight to defeat @SofiaKenin. Watch @BreakersTennis battle the @PhillyFreedoms LIVE on @TennisChannel! #OCvsCHI #EveryPointCounts pic.twitter.com/ieWJS3Yuu9