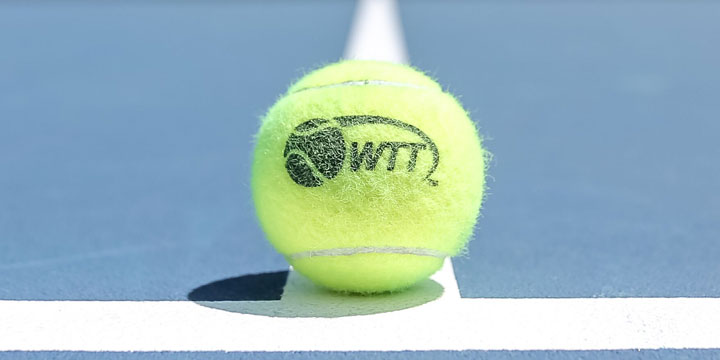 World TeamTennis has made the decision that due to the coronavirus outbreak it would be inappropriate for players, staff and fans to travel between nine host cities and will now hold the three-week competition in one city (location TBD). The league will follow all CDC and state guidelines, as safety is our top priority, and will announce the host city in the weeks ahead.

The spread of the novel coronavirus throughout the United States has impacted communities in different ways. In this environment, most major sports leagues including the NBA, MLB, NHL and MLS, suspended their operations and are working to resume with new plans. At World TeamTennis we continue to evaluate and plan for our mid-summer season recognizing that we must adapt to the COVID-19 situation. Our World TeamTennis host cities have all been affected by both the virus and “stay-at-home” orders to varying degrees. Some states remain closed with no immediate plans to re-open, while several other states are phasing in increased levels of activity.

While we remain hopeful that the WTT season will begin on July 12, as originally scheduled, we have concluded that it is not possible for players, staff and fans to complete the necessary air travel to and from our nine host cities. Safety for all involved remains at the forefront of our decision-making. Therefore, the WTT season in its normal format will not take place this year. However, we are developing a new plan to conduct the 2020 season in one venue, in one city. We are very excited about this prospect and believe that this will be a unique way to allow our athletes the opportunity to compete for the 2020 WTT King Trophy and this year’s $1,000,000 prize.

Currently, the league is in discussions with several cities which are located in states that have begun to ease restrictions, as they have indicated an interest in hosting the WTT season and facilitating logistics by consolidating play in one city. When we ultimately make a decision, it will respect the latest CDC protocols as well as relevant state and city health regulations. Again, WTT will continue to evaluate all options, and keep our athletes, employees and fans abreast of these plans as they evolve. WTT will post another update before the end of May as plans materialize. 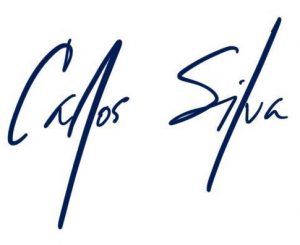