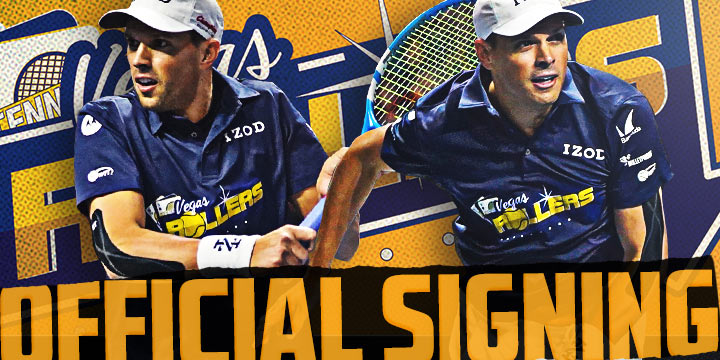 The Vegas Rollers recently announced that 41-year-old twins Mike and Bob Bryan have been contracted to play the entire 2020 World TeamTennis season, which runs from July 12 to Aug. 1. In addition, Las Vegas resident and United States Davis Cup player Sam Querrey will also play the full season for the Rollers.

The veteran Bryans were recently named the ATP Fans’ Favorite Doubles Team for the 14th time. Las Vegas is also home to the Team Bryan Youth Program. “We love Las Vegas and last year was by far the best WTT season we have ever been a part of,” Bob Bryan said.

Rejoining forces following Bob’s 2018 hip surgery, the Bryans won ATP doubles titles at Delray Beach and Miami, while reaching the finals at Atlanta, the semifinals of Auckland, Houston and Queens, and the quarterfinals at the Australian Open and Acapulco. They announced in November that they would finish their career at the 2020 US Open. The list of Bryan Brothers’ records is staggering, including: 16 Grand Slam doubles titles together, and over 1,100 matches, with a career winning percentage exceeding 75 percent. The Bryans have captured an Open Era record 118 titles, including each of the four Grand Slams at least twice, all nine ATP Masters 1000s, ATP Finals (four titles) and the Olympic gold medal.

Querrey, who owns career wins over all-time greats Novak Djokovic and Rafael Nadal, said he enjoyed playing in front of family and friends in Las Vegas during the Rollers inaugural season in 2019.

“I look forward to playing for the entire season as we try to lift the King Trophy in Las Vegas in 2020!” Querrey said.

In addition to the Rollers’ all-star lineup, which will include Las Vegas resident Asia Muhammad, head coach Tim Blenkiron will return to the coaching sidelines, as will his assistant coach and pop music icon Redfoo.

“This season in Las Vegas will be amazing with the Bryan Brothers and Sam Querrey signing on for the entire World TeamTennis season,” said Carlos Silva, World TeamTennis CEO. “For years, the Bryans have thrilled tennis fans with their energetic and exciting brand of doubles. We are thrilled that in their farewell season they value taking part in the premier team-tennis format once again.”

In mid-December, the Orange County Breakers announced that they had locked up six-time NCAA champion and hometown favorite Steve Johnson for the entire 2020 season. In 2013, Johnson’s first WTT season, he was named the league’s Male Rookie of the year. Johnson played WTT for the Breakers in 2019 and was also a member of the Breakers 2017 WTT championship team. Johnson became the Breakers’ second free agent signing ahead of the 2020 WTT season along with the previously signed Maria Sharapova.

The Bryan Brothers and WTT: A Perfect Pair 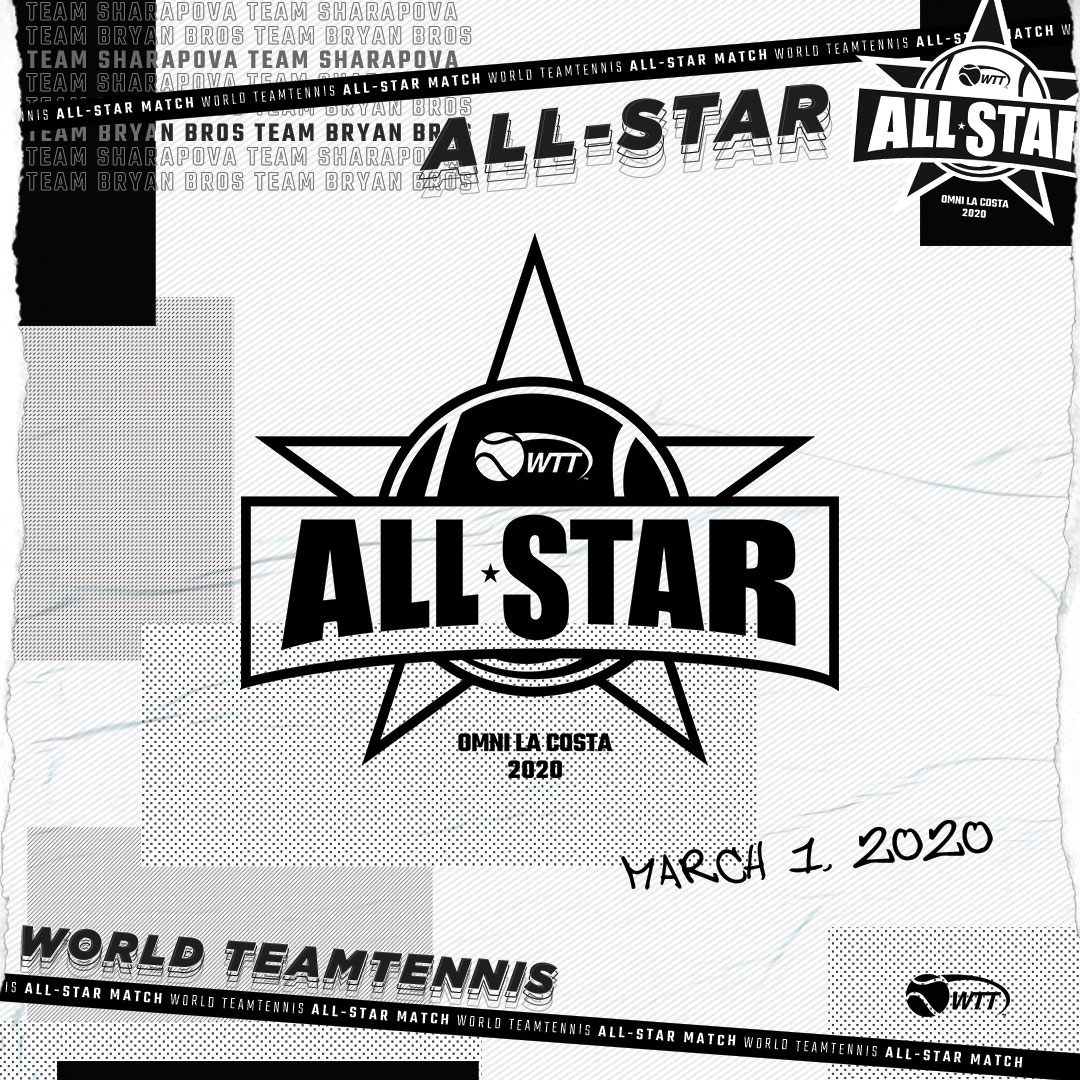