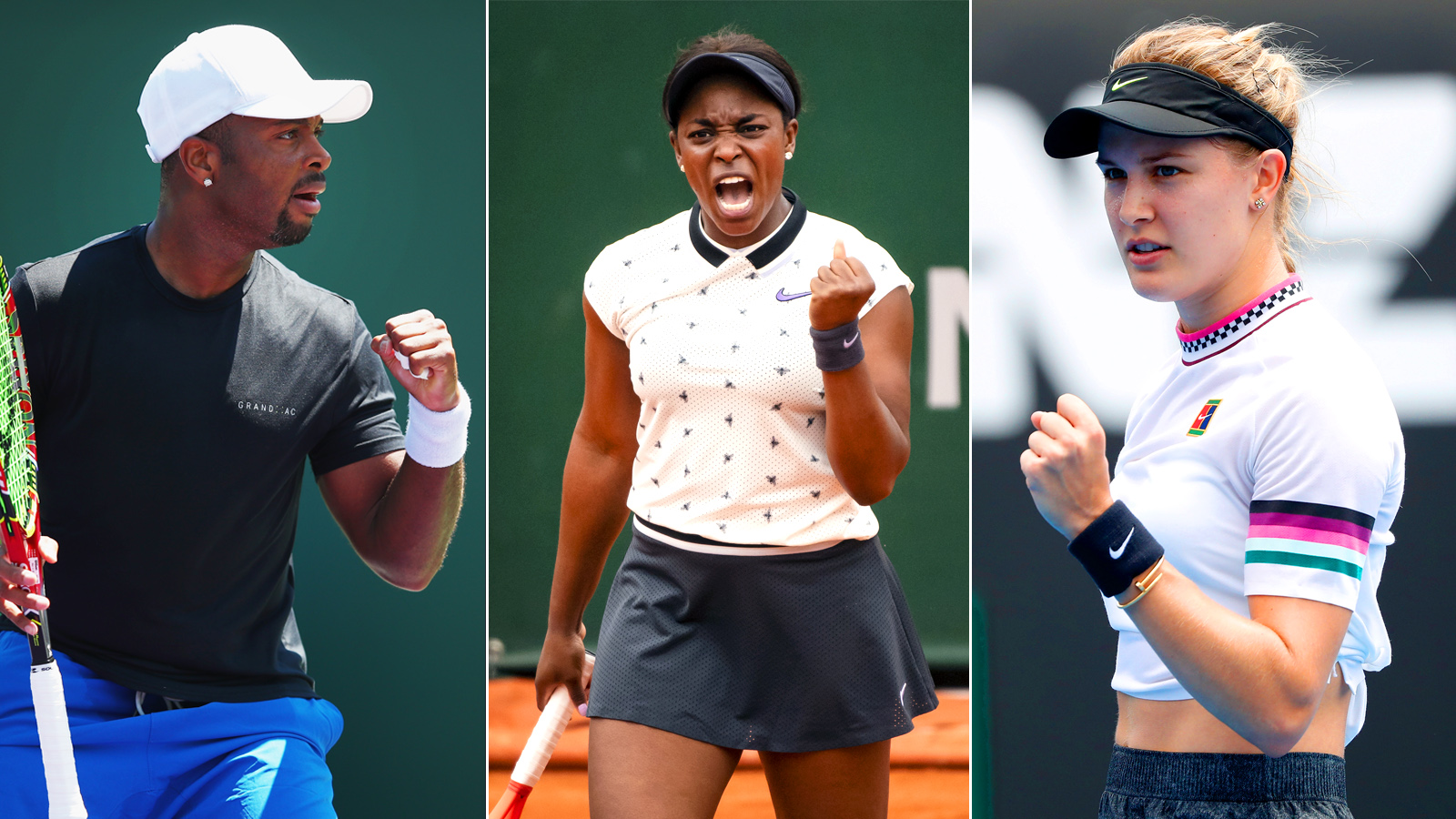 Stephens, the 2017 U.S. Open champion and 2018 French Open runner-up, will play for the New York Empire at home July 18 against the Orange County Breakers. Stephens is the WTA’s highest-ranked American woman at No. 9, reaching as high as No. 3 in the world last year. Stephens, who played for the Philadelphia Freedoms the past two years, is set to embark on her fifth WTT season and returns to where her WTT tenure began; she played with the New York Buzz as a WTT rookie in 2009. CBS is the official television partner of WTT, with the Freedoms taking on the Vegas Rollers on July 21st at 4 p.m. ET/1 p.m. PT on CBS and an additional 15 matches airing on CBS Sports Network.

“World TeamTennis has been aggressive in its recruitment of top ATP and WTA players this year, and it is evident there is an increasing desire from players to compete within the team dynamic. The concept of team tennis is gaining in popularity,” WTT CEO Carlos Silva said. “There is tremendous competitive depth within WTT’s 2019 pool of Franchise players, and we are happy to bring many of the world’s tennis stars together to help their teams compete for the King Trophy.”

Bouchard, the 2014 Wimbledon runner-up, will team up with American ATP Tour star Steve Johnson to lead Orange County against American Taylor Townsend and the Philadelphia Freedoms on July 23 in Newport Beach, Calif. The WTA’s Newcomer of the Year in 2013 and Most Improved Player in 2014, after reaching the Australian Open and French Open semifinals and earning a top-5 world ranking, Bouchard moves west after playing for the New York Empire in 2017. She is set to join her fourth WTT franchise in what will be her fourth WTT season.

“I am very excited to play World TeamTennis for the Orange County Breakers this summer,” Bouchard said. “Playing WTT is always something I look forward to every summer. I think we have a really good squad and I am hoping I can help the team get a big win in Newport Beach on July 23.”

Young will team up with Philadelphia for home matches on July 16 against Orange County and July 17 vs. Vegas, and travel with team for a July 18 match at Orlando. Set to begin his third WTT season, Young rejoins the Freedoms after playing for the team in 2016 and 2017.

Venus Williams, who previously announced her commitment to return to the Washington Kastles for her 14th season of WTT, extended her 2019 participation to three matches and will make her season debut for the Kastles July 19 in New York City against the New York Empire. The Kastles’ formidable Franchise player lineup also includes top-40 ATP Tour players Frances Tiafoe and Nick Kyrgios.

Earlier this year, WTT announced John Isner, Bob and Mike Bryan, the most decorated doubles team in tennis history, Madison Keys, former World No. 1 Victoria Azarenka, Sam Querrey, Steve Johnson and many other current ATP and WTA competitors would showcase their world-class talent as Franchise players playing in the 44th season of World TeamTennis from July 14-31.

Bouchard joins former World No. 1 and 2012 and 2013 Australian Open singles champion Victoria Azarenka and Orange, Calif. native Steve Johnson in the Franchise player lineup for Orange County, the 2017 WTT champion. The trio will feature during the Breakers’ four-match homestand from July 20-24.

Young will be the first of four Franchise players to suit up for Philadelphia in 2019, preceding American Danielle Collins and Bulgarian Grigor Dimitrov. Collins and Dimitrov will feature in the Freedoms’ July 21 match at the Vegas Rollers – televised live on CBS from 4-6 p.m. ET/1-3 p.m. PT.

A team-by-team look at WTT’s Franchise players in 2019 (with each player’s WTT match dates):

WTT’s 2019 day-by-day match schedule with all Franchise player appearances can be found at www.wtt.com/schedule. WTT previously announced its 59-match regular season – seven home matches and seven away matches for each team – for 2019. The 2019 WTT playoffs, to be hosted by Orleans Arena (at the Orleans Hotel and Casino) in Las Vegas, begin with the league’s semifinals on Aug. 2 and conclude with the WTT Finals on Aug. 3.