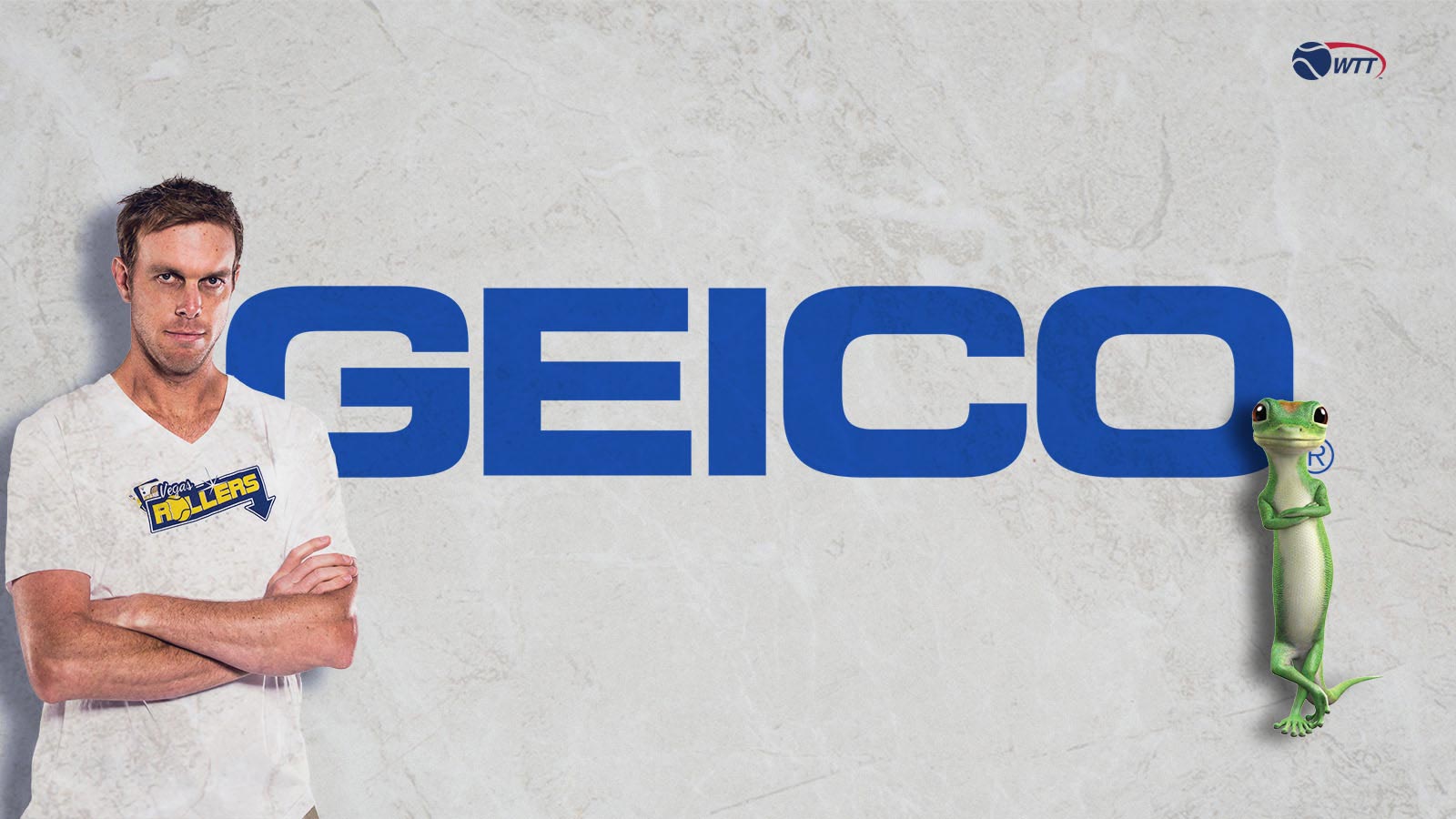 The 44th season of World TeamTennis returns to the court from July 14-31. The 2019 WTT playoffs, hosted by Orleans Arena (at the Orleans Hotel and Casino) in Las Vegas, begin with the league‘s semifinals on Aug. 2 and conclude with the WTT Finals on Aug. 3.

“GEICO, like World TeamTennis, is an innovative brand that puts the customer experience first, making it a perfect partnership,“ said WTT CEO Carlos Silva. “We are thrilled to partner with GEICO and help share their message on multiple platforms for 2019 and beyond,“

“For the past eight years, GEICO has been happy to support WTT in providing this great showcase for fans to enjoy world-class athletes competing at the top of their game, and we are excited to continue the partnership,“ GEICO Assistant Vice President of Marketing Bill Brower said.

WTT‘s 59-match regular season schedule ÔÇô seven home matches and seven away matches for each team ÔÇô with all Franchise player appearances can be found here.