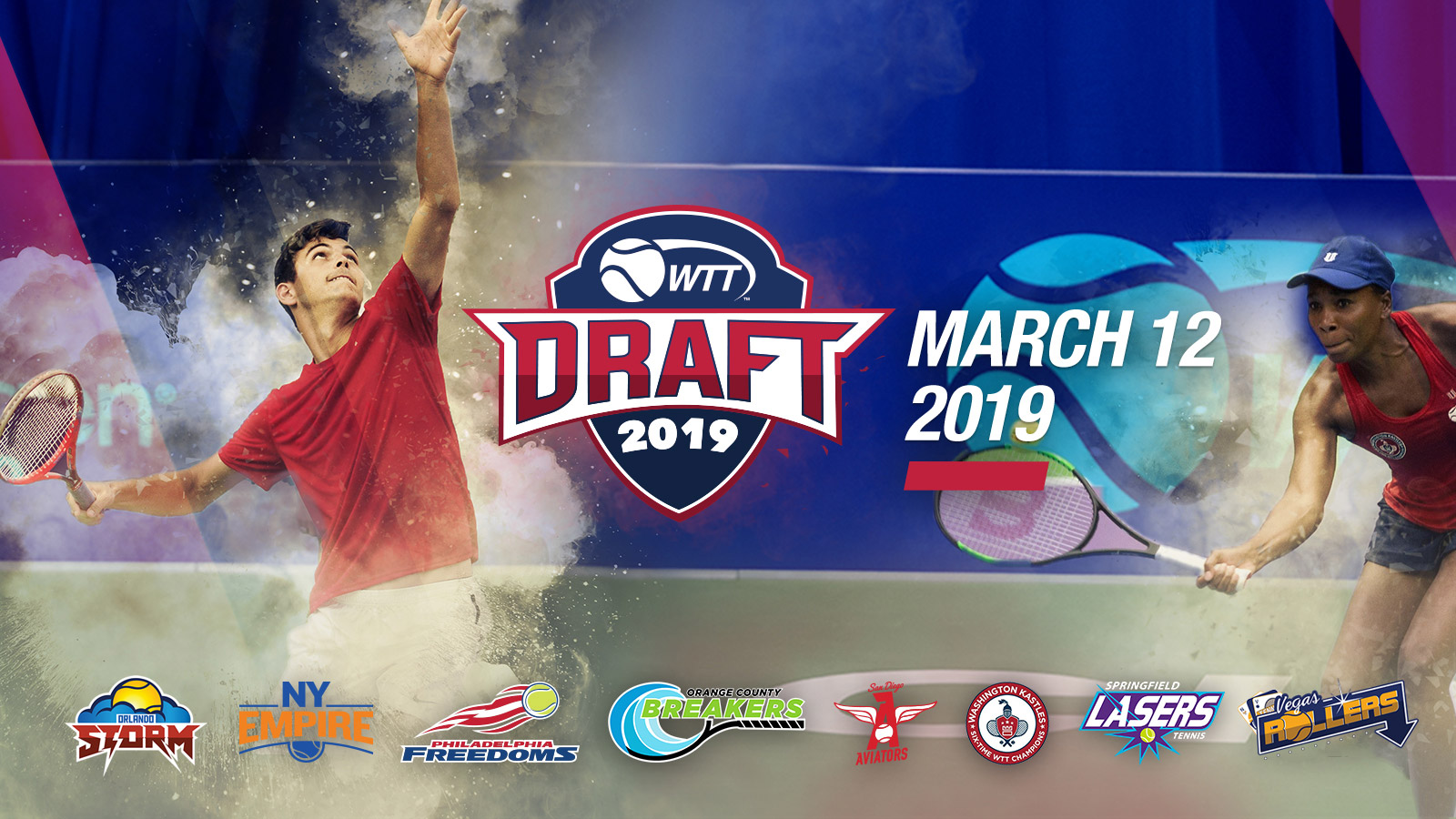 The 2019 WTT draft was held at the Indian Wells Tennis Garden, site of the BNP Paribas Open. Flipkens will join a star-studded list of players who will compete this summer during the league‘s 44th season, including 26-time Grand Slam champion Venus Williams, who will play her 14th season of World TeamTennis from July 14-31.

WTT‘s 44th season will run from July 14-31. The 2019 WTT playoffs, to be hosted at Orleans Arena (at The Orleans Hotel & Casino) in Las Vegas, begin with the league‘s semifinals on Aug. 2 and conclude with the WTT Finals on Aug. 3. To view the entire 2019 day-by-day schedule, click HERE.