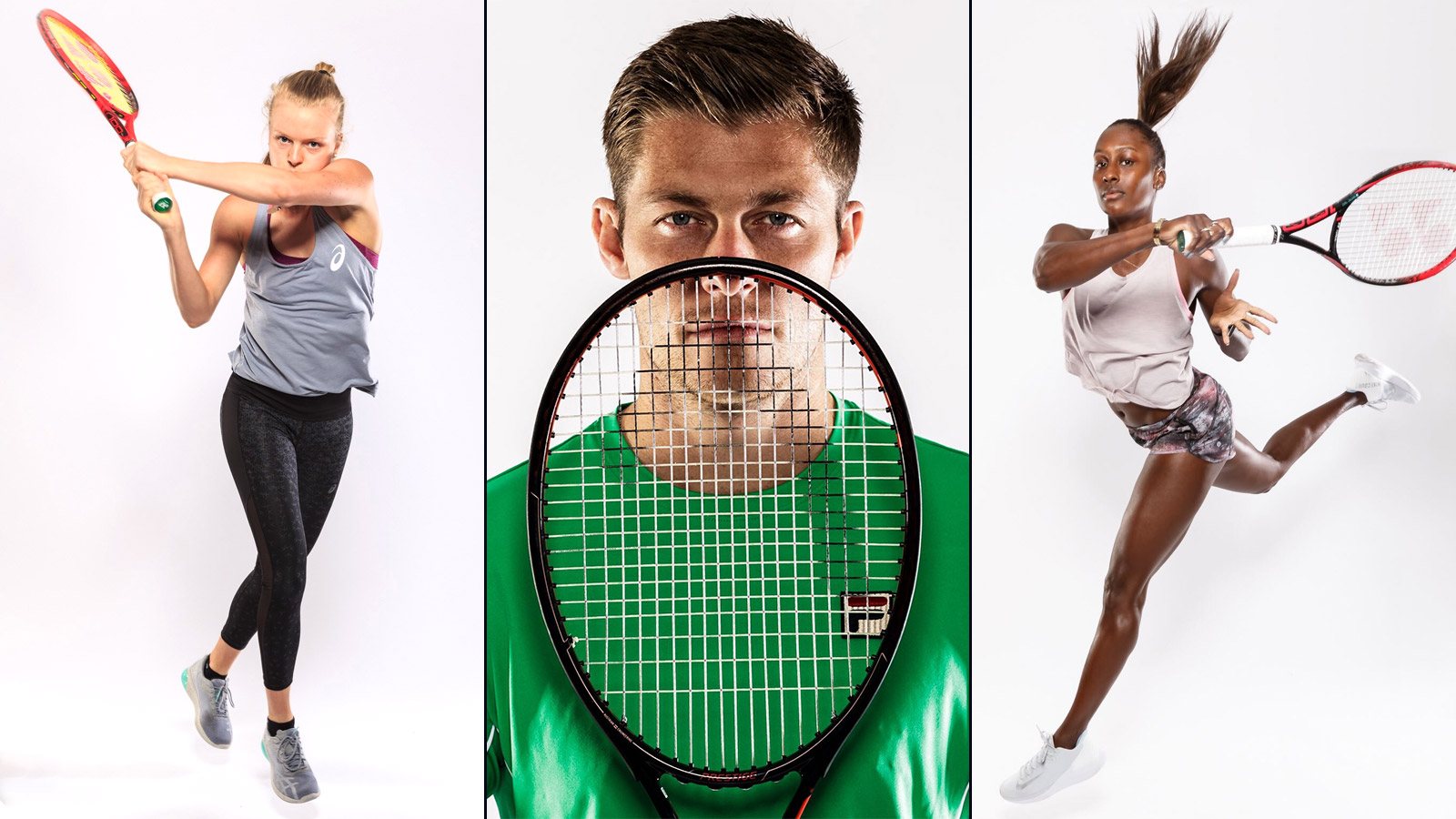 One week after World TeamTennis completed its Draft at Indian Wells, the players were on the opposite side of the country at the Miami Open where they were also taking part in the 2019 WTT Media Day.

Players sat for interviews and answered a multitude of questions ranging from tennis strategy to their favorite music and even their thoughts on the final season of HBO’s Game of Thrones.

But after they were done in front of the video camera, they headed next door for a unique photo shoot which produced some stunning images.