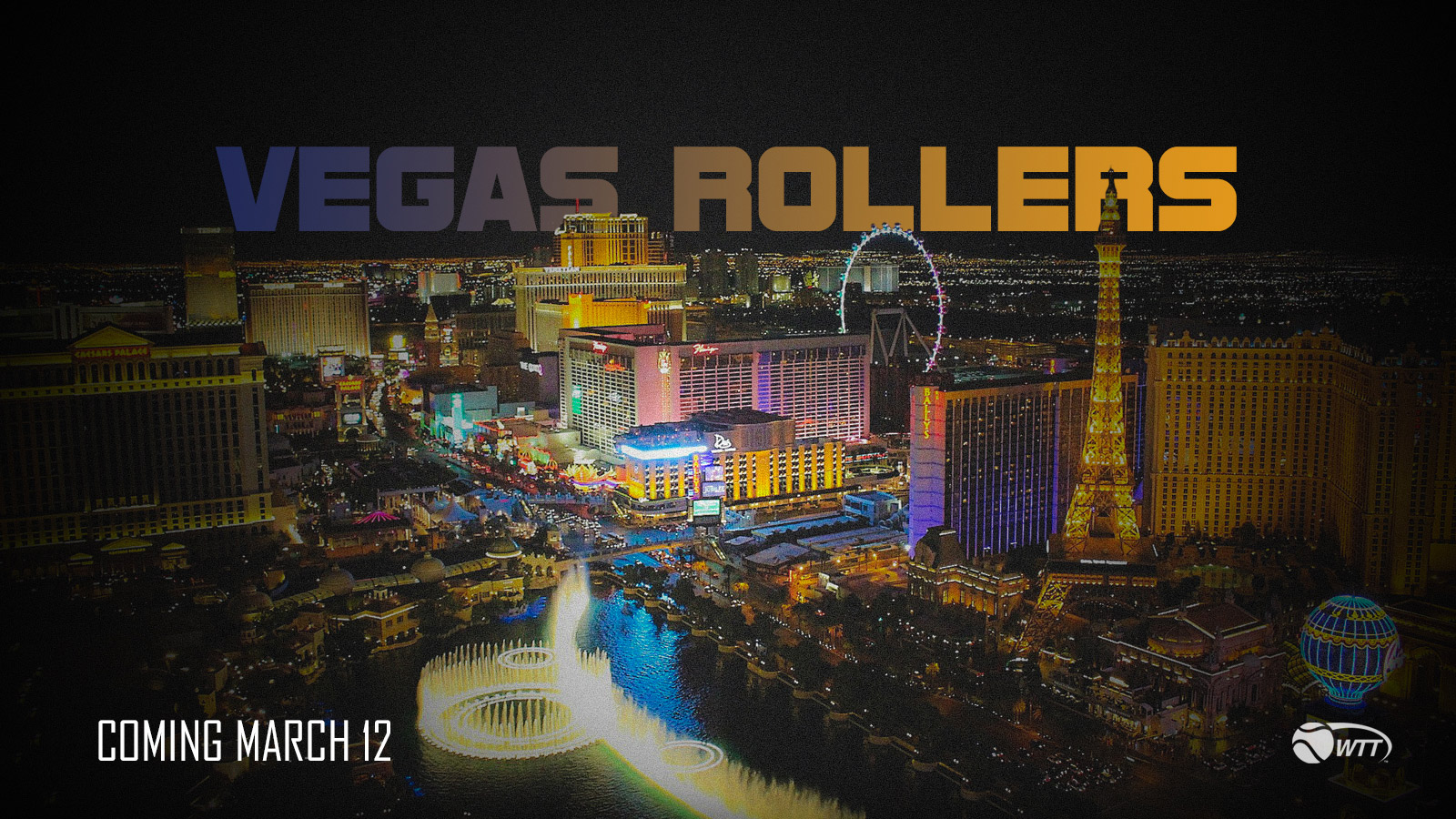 World TeamTennis is growing to a league of eight teams for its upcoming 44th season after the league announced expansion franchises in Las Vegas and Orlando will begin play in July.

The Vegas Rollers has secured the Orleans Arena as its home venue. The Rollers will be coached by Tim Blenkiron ÔÇô a 1997 NCAA Division I Doubles national champion at UNLV and coach for WTA player Asia Muhammad ÔÇô with Sally Dewhurst serving as the General Manager.

Additionally, Orleans Arena in Las Vegas will host the 2019 WTT semifinals on Aug. 2 and WTT Finals on Aug. 3.

The team began to fill out it’s inaugural squad at the WTT Draft on March 12 in Indian Wells, Calif.