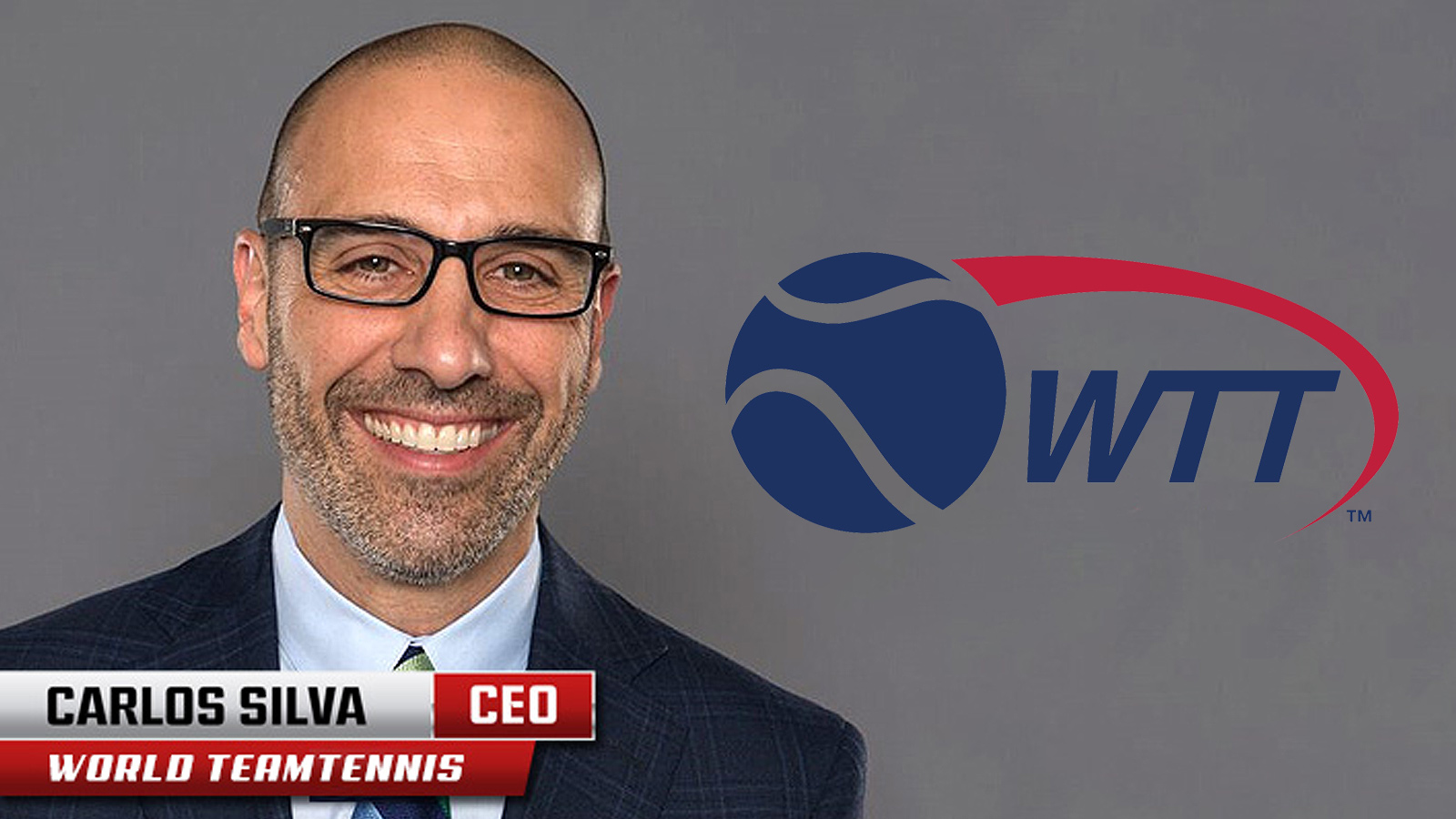 Prior to joining WTT, Silva served for four years as League President of the Professional Fighters League (PFL), and CEO of World Series of Fighting (WSOF). He was the architect of the turnaround at PFL with the creation of the first MMA League Format and subsequent rebrand following the sale of WSOF to a new ownership group led by Donn Davis.

“Carlos has launched, operated and spearheaded the meteoric growth of sports and entertainment media properties for the past 25 years and is a well-respected sports media executive, proven digital leader, and recognized content innovator,“ said Fred Luddy, who owns the World TeamTennis League along with Billie Jean King and Mark Ein and also owns the San Diego Aviators, 2016 WTT champions. “We welcome him to our team as we look to continue to attract the best players in tennis, grow our sports league and our digital footprint.“

“Tennis has been a cornerstone throughout my life and I look forward to working hand-in-hand with the tremendously talented men and woman at WTT to achieve our common goal of linear and digital growth and promoting WTT‘s fantastic format in 2019 and beyond,“ said Silva.

Silva launched and served as Chief Operating Officer (COO) and President of NBCU‘s Universal Sports Network, and Senior Vice President (SVP) with AOL Time Warner. While at AOL he was responsible for developing AOL Sports, News, and Money into top premier digital destinations. Silva also remains as a Board Advisor for PARK LANE, the premier sports investment bank in Los Angeles, where he previously served as Partner.

His production expertise includes hundreds of live major sporting events, including a wide variety of Olympic and International Events. He holds a BS from Boston College and a MS from George Washington University. Carlos also has a passion for tennis and played for Boston College before playing on the pro tennis satellite tour.