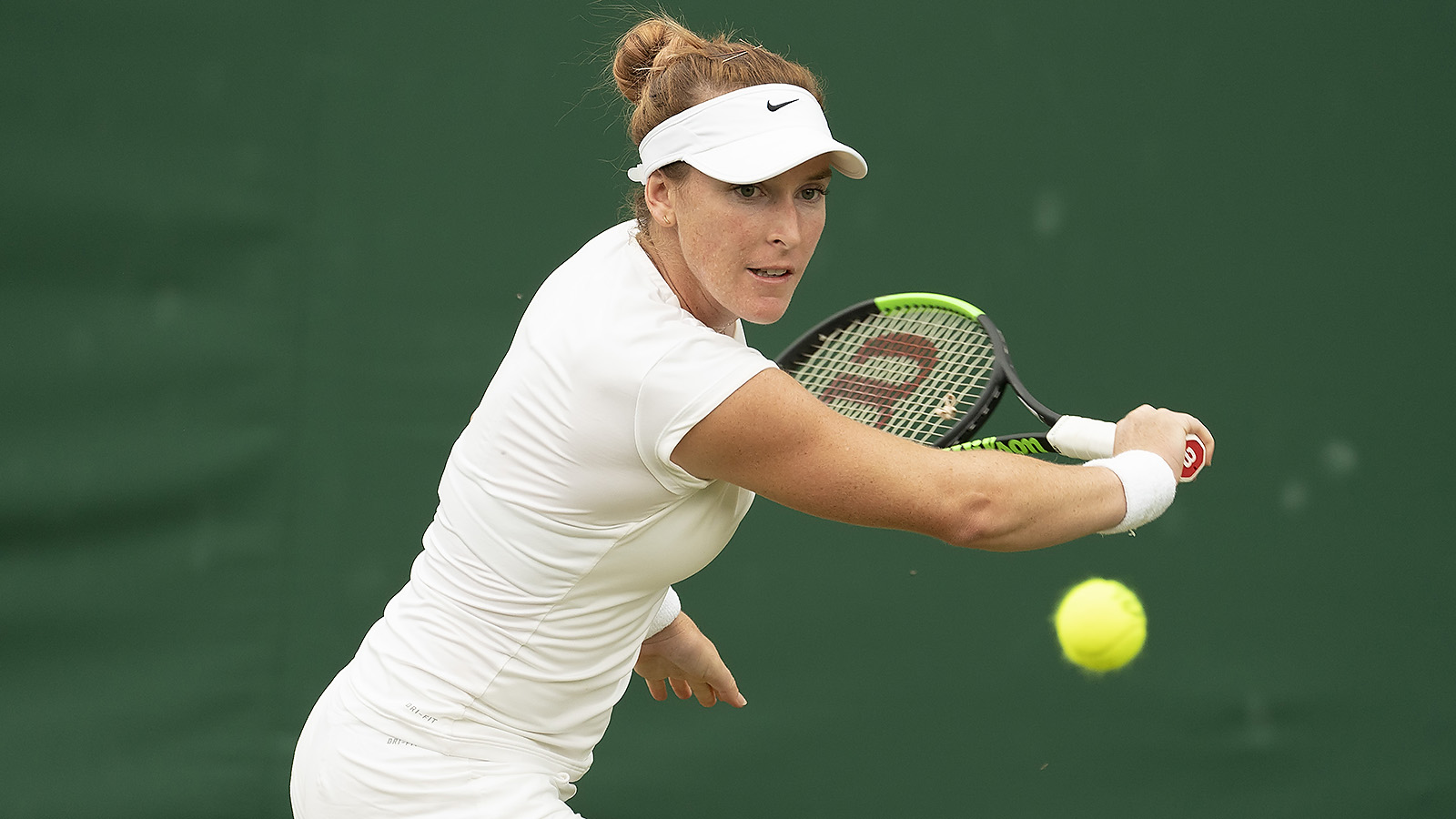 Brengle was tested in her first two matches before posting consecutive straight-set victories to move into the final. There, she led compatriot Kristie Ahn 6-4, 1-0 before Ahn retired due to heat illness.

“I felt a little tight starting the match and then I feel like I settled into it,“ Brengle told Lancaster Online.

The victory marked Brengle‘s second triumph this season, adding to her $100k crown in Midland, Mich. She now holds 11 career ITF singles titles and will look to add another one this week in Vancouver.

Sloane Stephens (Philadelphia Freedoms) advanced to her first Rogers Cup final in Montreal, where she met world No. 1 Simona Halep in a replay of the French Open final. Stephens tussled with Halep for two hours and 41 minutes before the Romanian prevailed 7-6(6), 3-6, 6-4.

“Every time I play her, she makes me a better player, she makes me raise my level,“ said Stephens. “Sometimes you gotta get your butt kicked the hard way, and that’s ok.”

Kevin Anderson (Freedoms) enjoyed his best Rogers Cup showing in Toronto, reaching the semifinals of the ATP World Tour Masters 1000 event. The South African took down Grigor Dimitrov 6-2, 6-2, in the quarterfinals before bowing out to rising Greek Stefanos Tsitsipas in a final set tiebreak. It was an important tournament for Anderson as he prepares to defend his 2017 US Open runner-up effort.