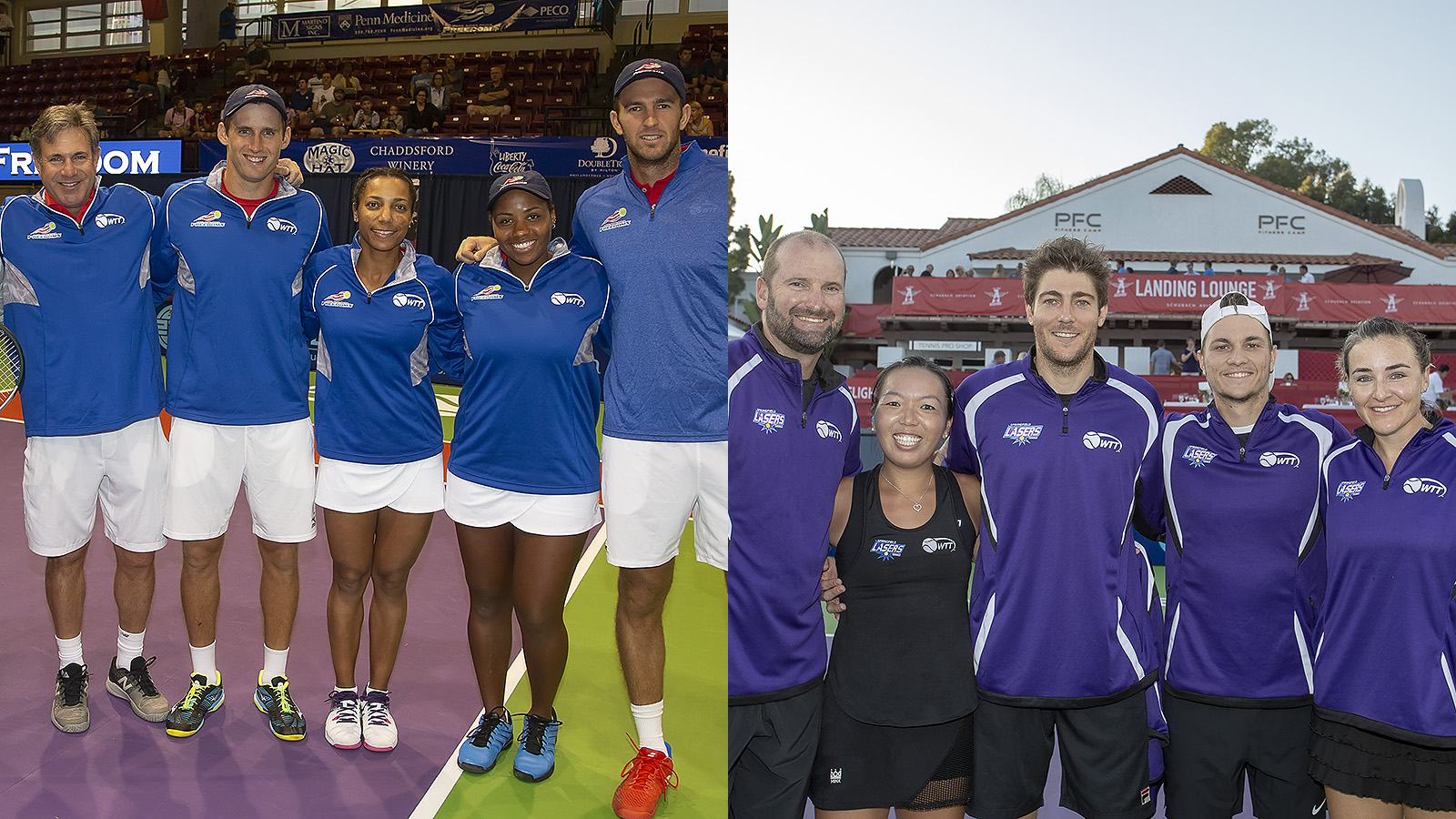 Can the Philadelphia Freedoms bring back the King Trophy to the City of Champions for the first time since 2006? Or will the Springfield Lasers finally win their first ever WTT title?

Those storylines will play out on the court at Sunday’s WTT Finals presented by GEICO. The Freedoms have been the team to beat since the first serve of the 2018 season. With 12 wins on their record, Philadelphia has rolled through the competition, which includes winning all three head-to-head meetings over Springfield. The League‘s Female MVP Taylor Townsend has led the way by winning every set of women‘s singles (12-0) this summer. Her teammate Kevin King, the 2018 WTT Male Rookie of the Year, has been solid in singles and doubles. Doubles standouts Raquel Atawo and Fabrice Martin round out the impressive Freedoms squad anchored by 2018 WTT Coach of the Year Craig Kardon.

On the other side of the net is the league‘s longest-running franchise, the Springfield Lasers now in their 23rd season. After a sluggish start that saw the Lasers lose five of their first seven matches, the team rallied to go 6-1 over the second half of the season. Miomir Kecmanovic, 18, found his footing to lead the League in men‘s singles. WTT veterans Vania King and Abigail Spears have been a formidable doubles team, with King also handling the singles position. In a surprising move as the regular season closed out, the Lasers worked out a trade with the Orange County Breakers to have Marcelo Demoliner join their roster. Demoliner is tops among men‘s doubles players with a .564 winning percentage. Coach John Laffnie “JL“ de Jager is at the helm for the Lasers for the 12th consecutive season.