Empire Ends Season On A High With Freedoms Win 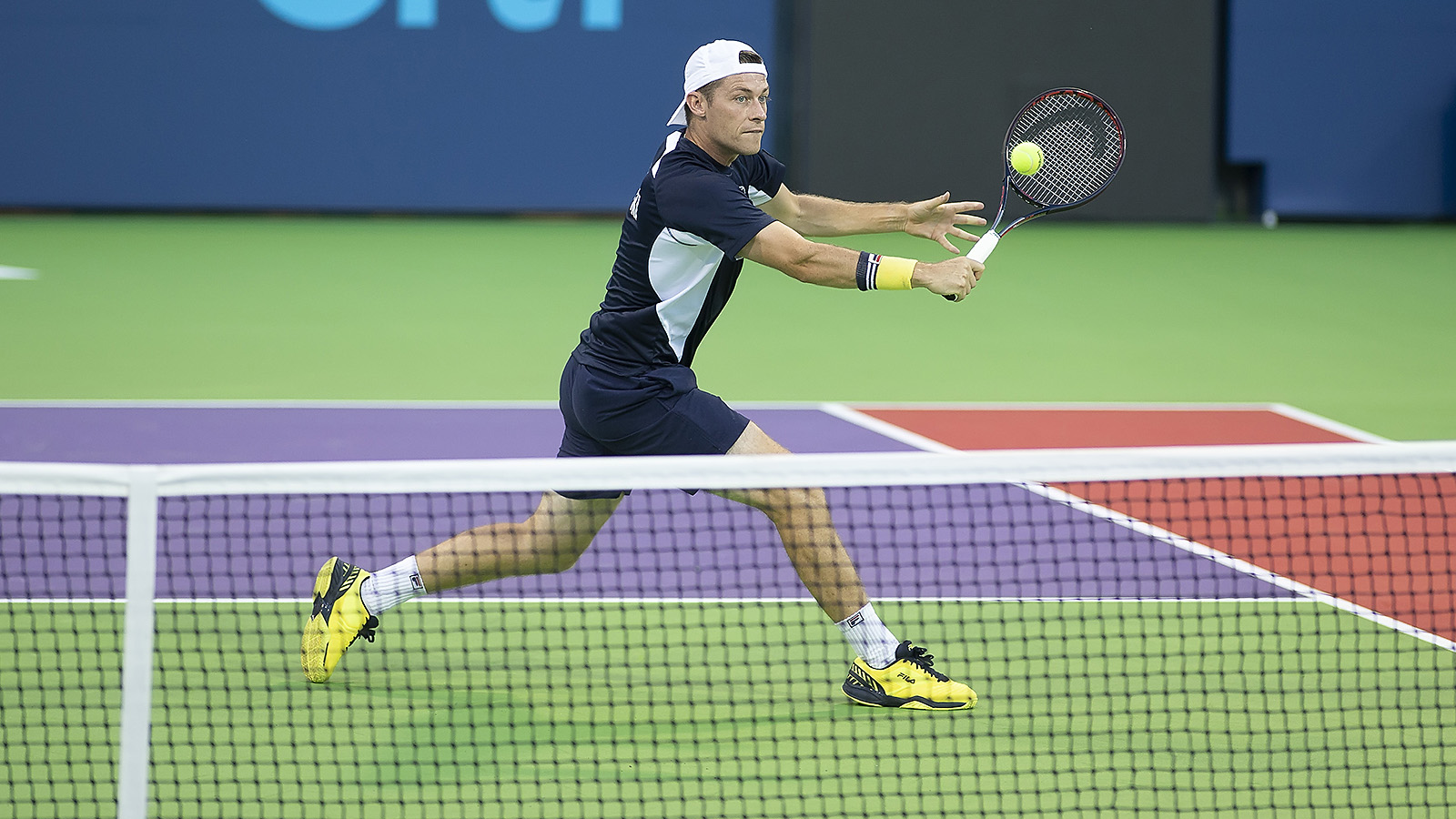 It wrapped up a lost season, but the New York Empire finally left home happy.

Having been winless at the USTA Billie Jean King National Tennis Center all year, New York took down the first-place Philadelphia Freedoms, 19-15, in its final match of 2018.

The Empire, who started 0-11 in a tough year and lost a handful of close encounters, finally found itself the winners of one on the season‘s last day.

In the men‘s singles, Dennis Novikov held off the Freedoms‘ Kevin King in a final-set tiebreak, in which he won the first four points, to clinch victory.

Novikov rallied from a break down in the set, which was suspended after three games as a passing downpour ravaged Court 17 and forced the match indoors in Flushing.

Despite the weather, and a 2-12 record to end the season, New York found the silver lining.

“It wasn‘t the season we wanted to have, but it was nice to win the last two out of three [matches overall],“ Novikov said after the match.

“Tonight, I knew I had a couple of games to spare because we were up, and my team got me a little bit of a lead to start – but obviously, wanted to win the match to win for myself, and not have any risky waters. I was luckily able to do thatÔÇªand I‘m really proud of the team.“

After losing mixed doubles to start the night, two dominant sets in women‘s and men‘s doubles helped the Empire build a 13-6 halftime lead.

The pair of first-year Empire women finished their rookie season with a victory, while it was the Empire‘s veteran men who helped get the team over the finish line.

“You always have to keep it fun at the end of the day. We love playing for the New York Empire, and we were fighting for every match,“ Skupski, who closed out his third year with the Empire, said. “We didn‘t want to finishÔÇªwith zero, 0-14, so it‘s nice to finish the season [with a win].“

Novikov, who completed his second season of WTT but first with the Empire, added: “[The experience] was good overall. The record didn‘t show it, but we lost a lot of close matches with just a couple of points deciding each one.

“We could‘ve had five or six wins if three or four points went our way. That‘s the way tennis goes sometimes, and hopefully, next year will be better.“