Breakers Close Out Season With Victory Over Kastles 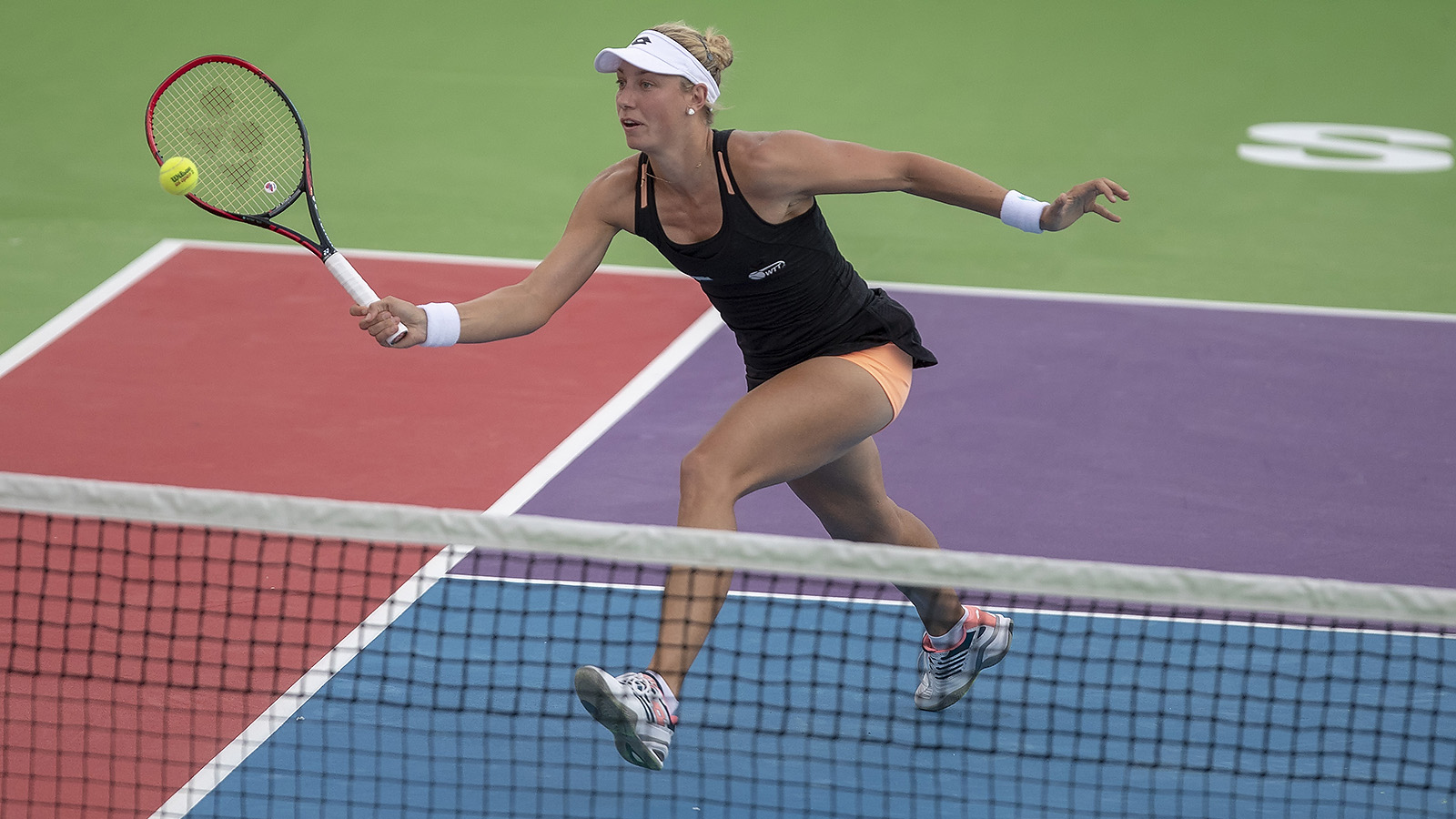 The reigning WTT champs were unable to return to the final for a third consecutive season, but Orange County was able to however knock out the Washington Kastles from attaining a spot in the final as well with the Breakers winning by a score of 23-17 to finish the season with a 6-8 record.

It would not be a Breakers match this season if there wasn‘t a new addition to the lineup once again, and tonight the newcomer was the legendary Daniel Nestor who had actually competed against the Breakers last night. Following last night‘s match against the Lasers, Orange County traded Marcelo Demoliner and a third round pick to Springfield for Nestor and a second round pick in 2019.

The move paid off immensely for both sides, as Demoliner contributed to the Lasers victory tonight over the San Diego Aviators which sends the Brazilian and his temporary new squad into the WTT Finals, while Orange County had one of their picks move up a round in the draft next season as well as earning a victory tonight with the Canadian Nestor.

Former Tennessee Volunteer Tennys Sandgren jumped out to a quick 4-0 lead against Darian King, before King climbed his way back into the match to win three straight games. The American finished King off 5-3 however, winning all three 3-all points in the set.

The Kastles continued their great play on 3-all points, as 2014 Australian Open doubles champion Robert Lindstedt and Sandgren won both of the crucial deciding points in the second set, but the first-time pairing of Nestor and King proved fruitful as the Canadian-Barbadian took the men‘s doubles set in a tiebreak.

Wickmayer and former Arizona State standout Jacqueline Cako, who just joined the Breakers this week for the season‘s final three matches, played their best set as a duo to earn a 5-2 win over Brengle and Nicole Melichar, who recently won the Wimbledon mixed doubles title and also reached the final in women‘s doubles.

Nestor then joined Cako for possibly his last WTT set, and the duo ended the season on a bang with a 5-3 win over Melichar and Lindstedt to finish off the evening much to the home crowd‘s delight.

“It was a great way to end the season. On paper we had no chance tonight,“ Breakers coach Rick Leach said. “It‘s nice to play well at the end of the season, I think it‘ll carry over to next year. We have really good draft picks next year, I think that trade helps.“

“It was obviously good to be back. Two nights in a row here, you get used to the court conditions and don‘t have to switch hotels which is just nice for you,“ Nestor said. “It was fun to play with Rick and the team, and especially to get the win to end the season.“

TURNING POINT: Jacqueline Cako and Yanina Wickmayer won nine of their ten first serve points, didn‘t face a single break point, and the American-Belgian duo won both 3-all points to earn a 5-2 victory in the fourth set of the night which gave the Breakers a nice cushion heading into the fifth and final set.