WTT A Hit In The Windy City 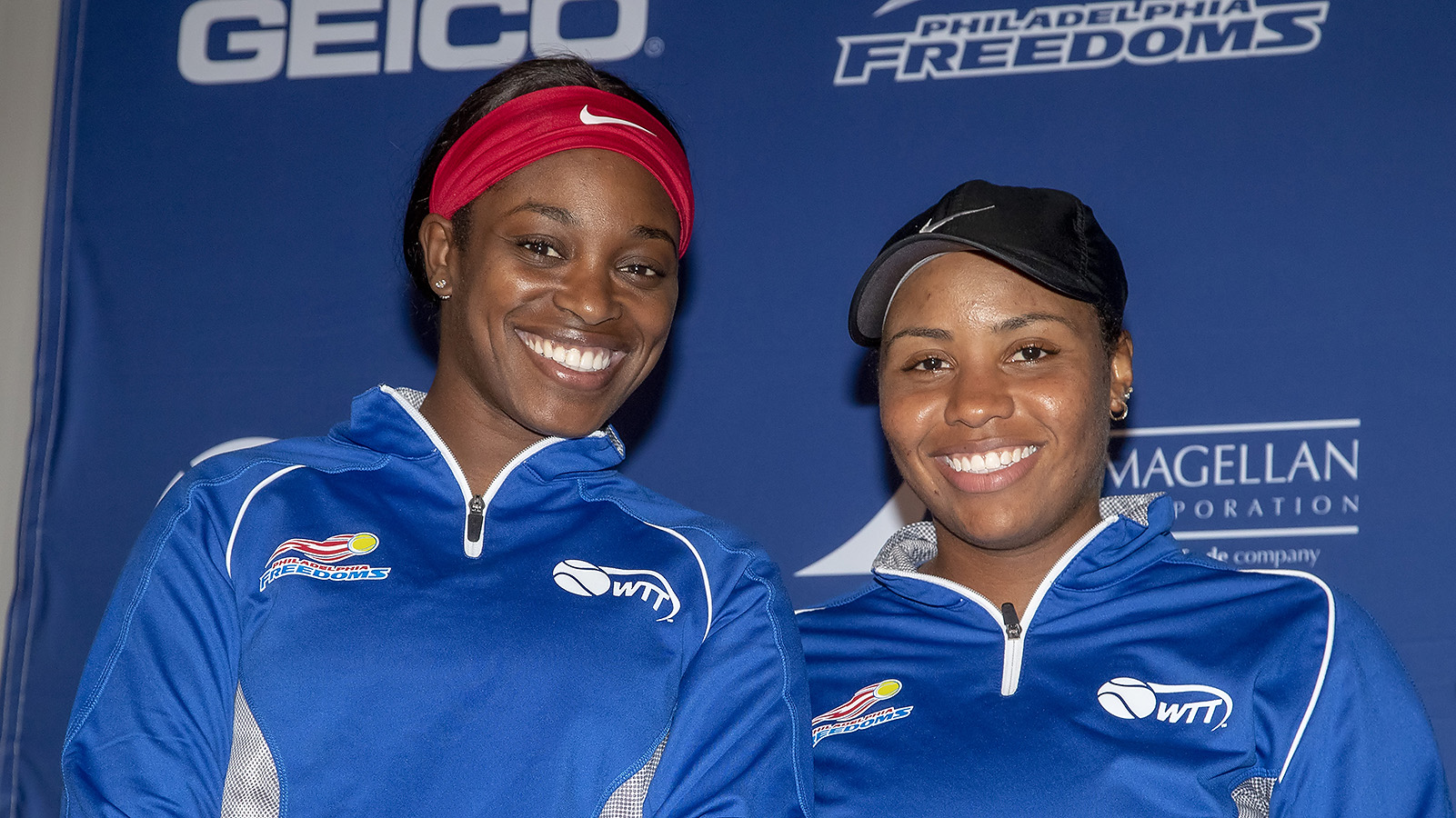 The crowd erupted. The fans were on their feet. The home team emerged victorious once again.

But this time, it was not a Cubs walk-off homer. It was not a Bears last-minute field goal, or a Blackhawks power play goal. It wasn’t even a definitive ruling on whether it‘s acceptable to put ketchup on a hot dog (FYI ÔÇô apparently it‘s not).

No, for the first time in more than two decades, there was professional tennis in Chicago ÔÇô and the city loved it.

Fans packed the brand-new XS Tennis Village on the South Side for WTT Chicago presented by Magellan Corporation ÔÇô a special one-time regular season match between the Philadelphia Freedoms and the Washington Kastles ÔÇô that served as a coming out party for Kamau Murray‘s brand-new, multi-million dollar tennis facility.

And what a party it was.

On a beautiful summer evening in the Windy City, tennis fans of all ages whooped and hollered to have pro tennis in their midst once again. The loudest cheers of the night were reserved for Chicago native and former Murray pupil, Taylor Townsend, and reigning US Open Champion Sloane Stephens, currently coached by Murray.

On hand to witness the XS Tennis Village in all its glory was Chicago Mayor Rahm Emanuel, who participated in a special on-court, pre-match ceremony to commemorate the event. A longtime friend of Murray and an important advocate in bringing the XS Tennis Village to life, the Mayor received a customized Freedoms jersey before taking in the WTT action from a courtside seat. As Murray spoke in a pre-match reception about the Mayor‘s efforts in helping his dream become a reality, the emotion was evident that this was a passion project the two friends shared, and their legacy for generations of Chicagoans to come.

The on-court action certainly did not disappoint, as the league-leading “home team“ ÔÇô and clear crowd favorite ÔÇô Freedoms stormed to their sixth consecutive match victory, led by Townsend and Stephens.

But the excitement was not limited to within the lines of the brightly colored court.

A group of young, burgeoning stars in the XS Tennis program participated in a pre-match clinic earlier in the day, with a special guest appearance from the legendary Billie Jean King, co-founder of WTT and owner of the Freedoms.

In a touching moment following the first set, Special Olympian Matt Boerema received a standing ovation from the crowd in recognition of his efforts at the 2018 Special Olympics USA Games. Boerema and his partner Bob Marks play as a unified tennis doubles team, and attended the WTT Chicago event after their gold medal-winning performance at the Games last month.

And it would not be WTT without the traditional post-match autographs to cap off a wildly successful night. With such a warm reception in the Windy City, King hinted that this might not be the last the city sees of WTT, perhaps as soon as next year. Stay tuned, Chicago.