WTT Helping Bring Tennis Back To The Windy City 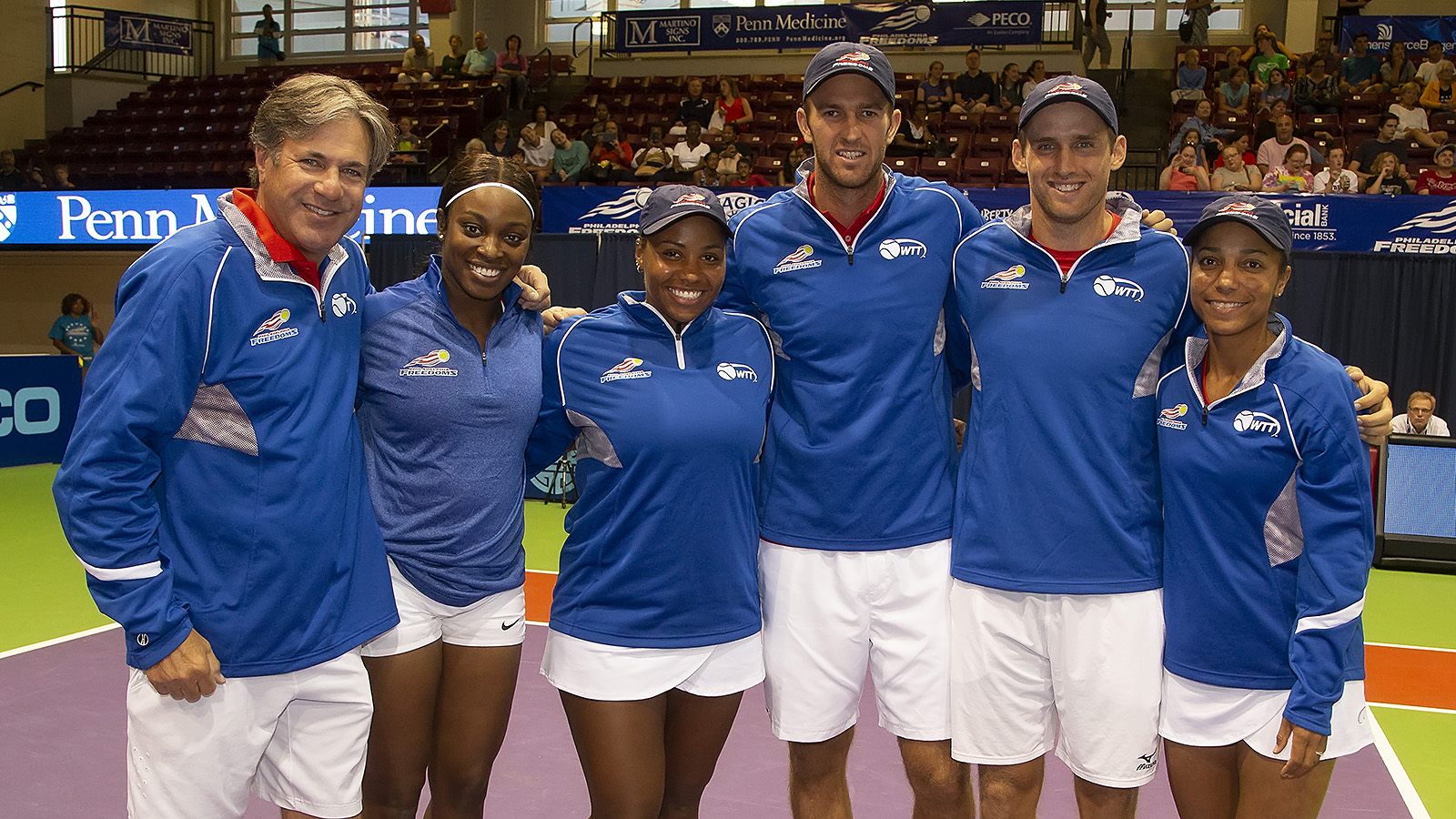 In 1991, John McEnroe defeated his brother Patrick, who was in his first career ATP final, in three tight sets at the UIC Pavilion. It was the last time men‘s professional tennis was played in the city of Chicago.

In 1997, Lindsay Davenport defeated then world No. 304 Serena Williams, a wildcard entry, in the semifinals en route to a WTA title at UIC. And that was the last time women‘s professional tennis was played in the Windy City.

For a city that had seen incredible men‘s and women‘s pro tennis for three decades, and champions ranging from Martina Navratilova (12 times!) to Boris Becker to World TeamTennis‘ own Billie Jean King, and has a passionate base that plays religiously, it was disappointing the pro game had left town.

But after twenty-one long years, professional tennis returns this evening in the form of a special one-night only World TeamTennis match between the Philadelphia Freedoms and the Washington Kastles. Reigning US Open champion Sloane Stephens headlines the night, and there shouldn‘t be an empty seat in the house.

World TeamTennis Chicago presented by Magellan Corporation didn‘t come back to one of the big arenas in town though, it made a statement by holding the match at XS Tennis Village ÔÇô the just-opened tennis facility run by Kamau Murray, Stephens coach. The Village is an ambitious multi-million dollar project, built on 10-plus acres of land that previously held a portion of the Robert Taylor Homes, once the largest public housing project in the country.

The match benefits the XS Tennis and Education Foundation, which is designed to provide Chicago‘s underserved youth ÔÇô especially those in the South Side neighborhood where it is located ÔÇô with an enriching after school safe-haven and athletic and academic pathway to college.

This however, is hopefully only the beginning of pro tennis in Chicago. King hopes to bring the mixed-gender league back to Chicago on a permanent basis, perhaps as soon as next year. While that still remains to be seen, tennis fans won‘t have to wait long to see more of the game. The Oracle Challenger Series, a combined ATP Challenger Tour and WTA $125k event will be in town September 2-9, also to be played at XS Tennis.