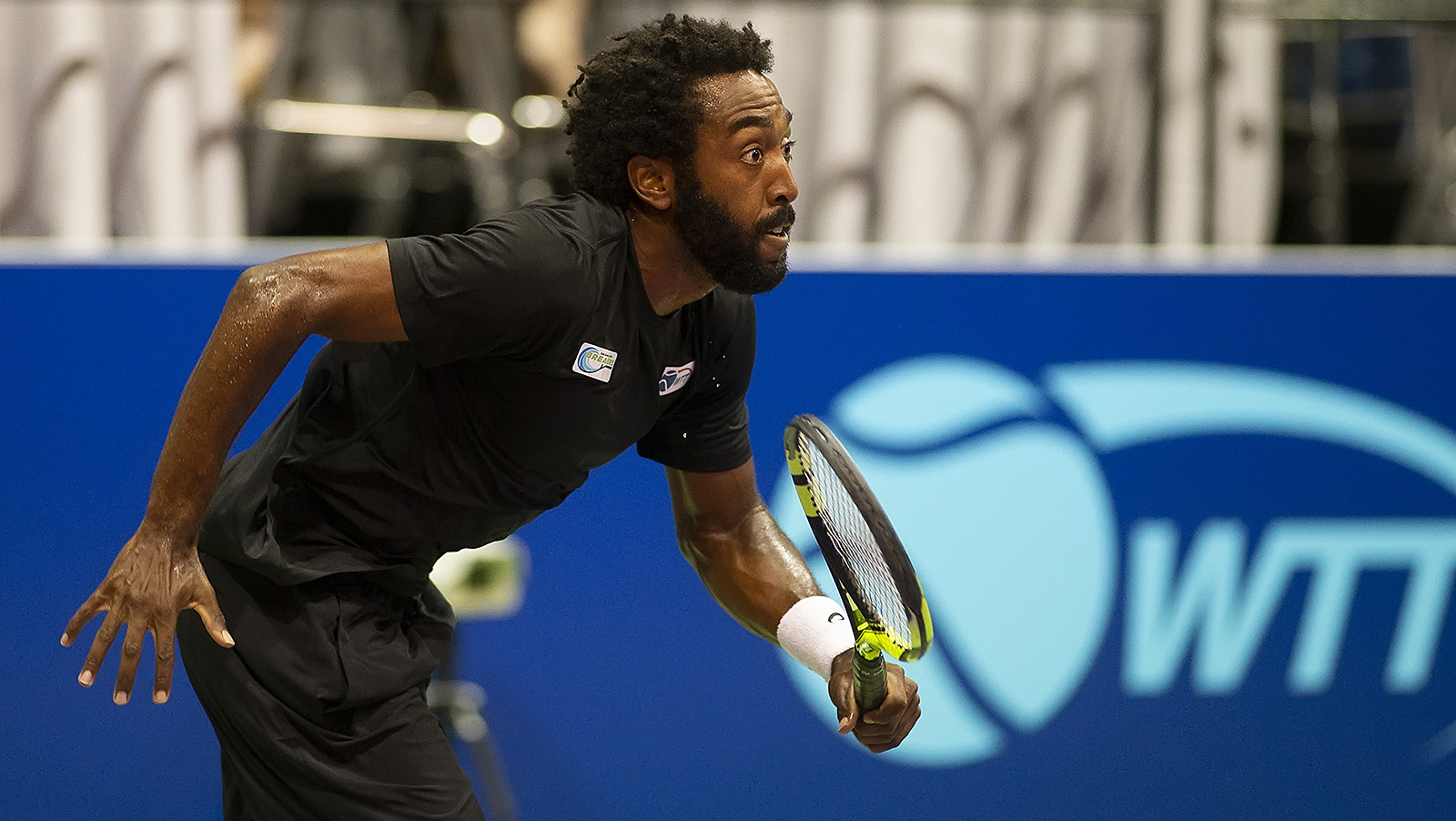 The Philadelphia Freedoms entered their home opener against the Orange County Breakers looking to continue their quick start that featured three consecutive road wins. Unfortunately, Orange County had other ideas as they emerged with a 20-16 road win before a spirited crowd at Hagan Arena on the campus of Saint Joseph‘s University.

With the final set of men‘s singles between Philadelphia‘s Kevin King and Orange County‘s Evan King deadlocked at 2-2 and the match tied at 16, Evan King broke with a love game to take a 3-2 lead. From there, he gained more confidence each game and finished off the set 5-2 giving his team the win thus handing Philadelphia its first loss of the season.

“Getting the break at 2-2 was massive,“ said Evan King following the match. “Kevin (King) was playing great tennis to start the set so to dig out of a 2-1 deficit to even the match before getting the break to take the lead gave me some life. I was able to feed off the environment. Even though we were on the road it was still a fun environment. This is why I love TeamTennis.“

After the Breakers had taken a 12-9 lead courtesy of Marcelo Demoliner and Evan King‘s 5-1 win in men‘s doubles over Fabrice Martin and Kevin King, it looked as through the Breakers were set to break open the match.

Sloane Stephens, ranked No. 3 in world, showed she is worth that ranking clawing back from a 2-0 deficit against Yanina Wickmayer to register a 5-3 win and slice Philadelphia‘s deficit to 15-14 giving the hometown team a chance in the final set of men‘s singles.

“Sloane played well and gave us a chance tonight,“ said Philadelphia coach Craig Kardon. “We were coming off a tough road trip, but we still had a chance to win. In the end it was Evan (King) who came up with the goods.“

Despite the loss, the Freedoms remained tied atop the standings with Washington who fell to San Diego.

TURNING POINT: With Philadelphia trailing 15-14 going into the final set of men‘s singles, it was Evan King coming up with the big break to take a 3-2 advantage. The break gave him the momentum he would use to win the final two games and the set 5-2, giving Orange County the win.

NEXT ON: The Freedoms will try to bounce back from their loss with a home match against Washington at 7 pm on Friday, July 20. Follow results on www.WTT.com/scores or www.PhiladelphiaFreedoms.com. The match can also be viewed live at www.WTT.tv.