Querrey-Led Breakers Bounce Back Against Lasers 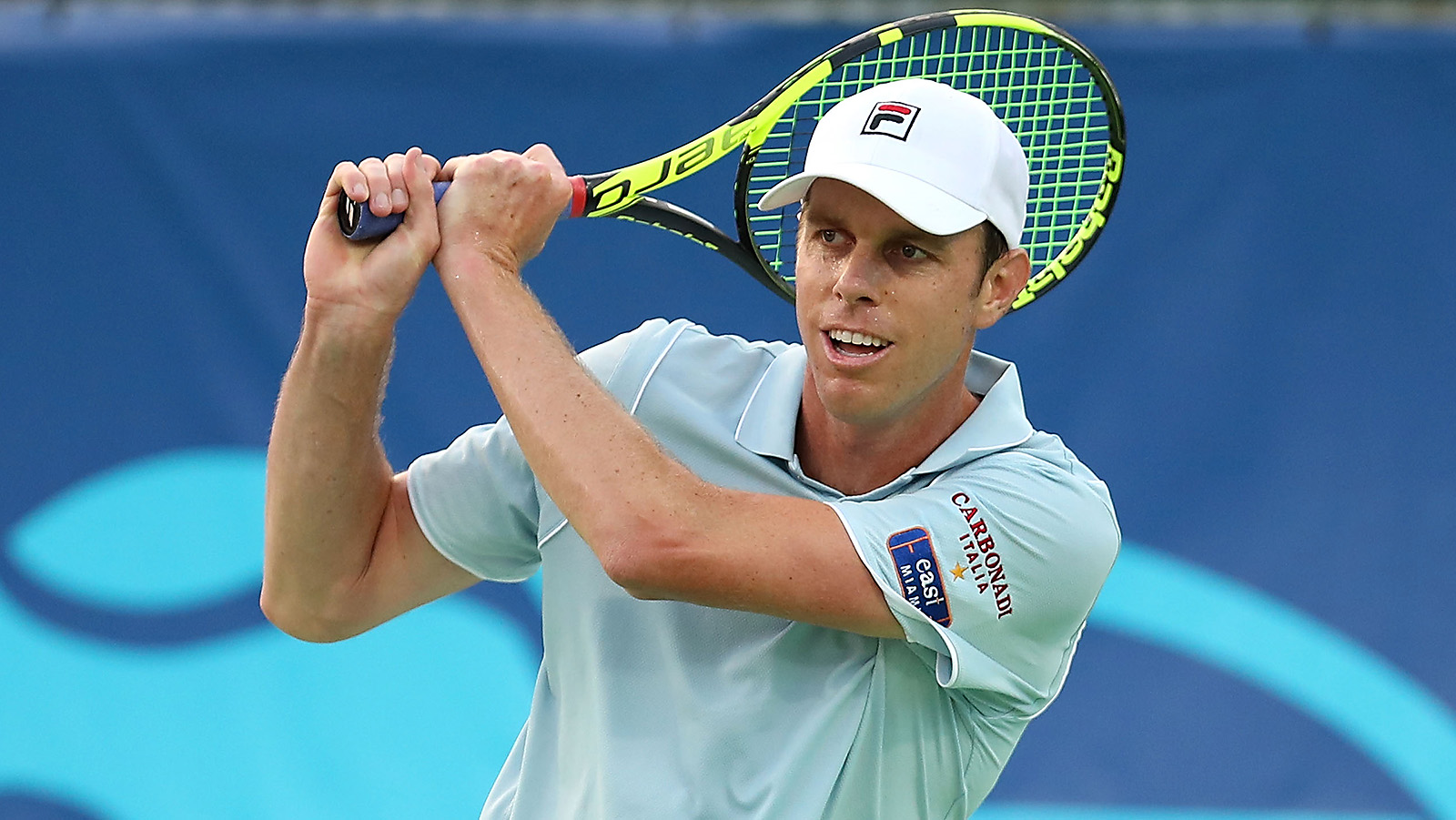 The reigning WTT champs regained the form that helped the squad win the title last year, as the Orange County Breakers earned a 22-16 win over the Springfield Lasers in front of their home fans. The Breakers are now 1-1 after two matches the season, while the Lasers fall to 0-2 after battles with the two Southern California foes.

Coach Rick Leach harped on last night the missed opportunities the Breakers let get away on the 3-all points in their first match, and tonight the team answered their coach‘s prayers to win nine of the 13 deciding points, including the final eight of the match. Not only was Orange County clutch, but they also fired 11 aces to put on a serving clinic, compared to just a single ace for Springfield.

“I think we were more prepared and we came out firing and playing our game,“ Leach said. “We‘ve got to win the 3-all points, and that was the difference tonight. We won a lot more.

“In WTT it‘s very difficult to win on the road, so I think tonight was a big win for us. We didn‘t want to start down 0-2ÔÇªSam pretty much carried us tonight. We will have to play well on the road and try to win some matches if we‘re going to make it to the Finals.“

The Lasers grabbed their only set of evening in women‘s doubles with the very experienced doubles team of Vania King and Spears taking down Klepa─ì and Nicole Gibbs 5-3, winning four straight games to steal the second set.

The Breakers carried a one game lead into men‘s doubles and it looked to be heading towards a tight finish, however Querrey and Brazilian Marcelo Demoliner won the final three games over Nestor and 18-year-old Serb Miomir Kecmanovic for a 5-2 victory ahead of halftime.

Former world number one junior and two-time Orange Bowl boys‘ 18s singles champion Kecmanovic suffered a 5-0 defeat in twelve minutes for the second straight night. However, the Serbian held his own against Querrey but just failed to win any of the four crucial 3-all points.

“We kind of got crushed last night,“ Querrey said. “So it was good to come back and give our own crushing!

“You feel real pressure out here. It‘s not an ATP tournament but sometimes you‘re feeling more pressure, and it‘s good to come out and face that leading up to some big tournaments this summer.“

TURNING POINT: Former Stanford standout Nicole Gibbs won two 3-all points in her singles set to gain leads of 3-2 and 4-2, ensuring that Sam Querrey entered his singles set with at least a one game advantage.

NEXT ON: The Breakers hit the road for the first time this season ┬¡for a 4:00 pm Pacific time showdown against the Washington Kastles on Wednesday night. Local DC boy turned ATP star Frances Tiafoe competes in the second of his four matches for the Kastles this season. Follow results on WTT.com/scores or http://www.breakerstennis.com/. The match can also be viewed live at WTT.tv.