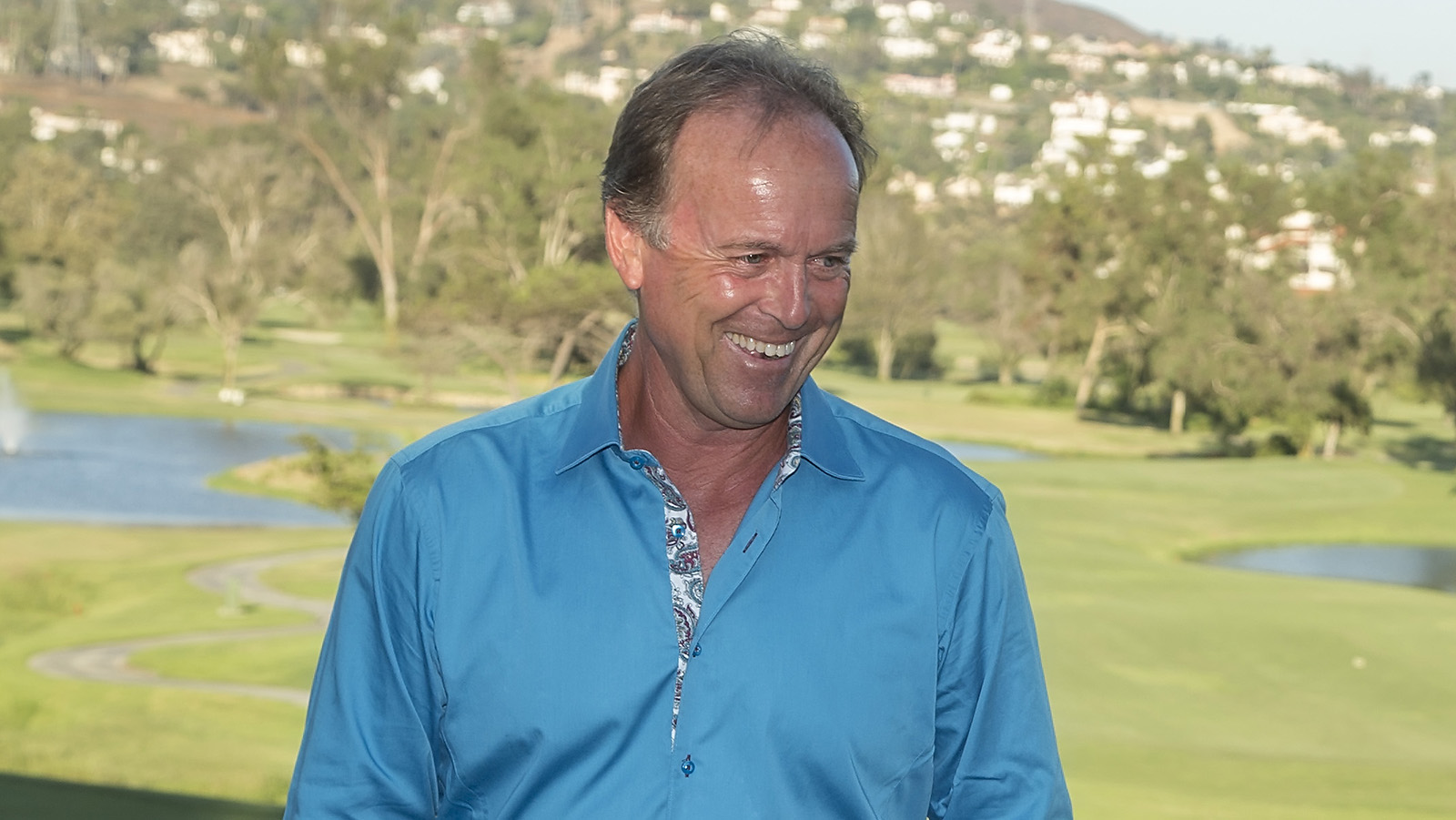 The San Diego Aviators begin the 43rd season of World TeamTennis presented by GEICO on Sunday as they host the Springfield Lasers at the Omni La Costa Resort & Spa.

After winning the King Trophy in 2016 and finishing as runner-up a year later, coach John Lloyd will attempt to guide the Aviators to a third-straight appearance in the WTT Finals this summer with almost an entirely new roster.

The Aviators signed San Diego native and rising ATP World Tour star Taylor Fritz to play their first two home matches. The 20-year-old Fritz, who was born and raised in nearby Rancho Santa Fe, is currently ranked No. 68 in the world.

“Taylor has the potential to be a top 10 player. He is an exciting competitor to watch and we are thrilled to have him start the season with the Aviators,“ said General Manager Jim Ault. “It‘s a great opportunity for local fans to watch him in action and we‘re hoping he can help the team get off to a strong start.“

The lone returning player from last year‘s team, which finished the regular season with a 9-5 record, is Great Britain‘s Naomi Broady, who joined the Aviators for the second half of the 2017. With her stellar play late in the season, she played a key role in helping San Diego clinch a spot in the WTT Finals.

“I absolutely loved it. Obviously making it to the WTT Finals last year was amazing. Any time I play at home for San Diego, it’s great to have the crowd behind you. I have so many nice memories,“ Broady said as she spoke about the Aviators and World TeamTennis.

“(WTT) is something incredibly different. It’s nice just to be able to go out to play and enjoy your tennis in this super-fun format. I’m really looking forward to it. It’s one of the highlights of my season,“ she added.

Joining Broady on the Aviators 2018 roster will be fellow Brit Marcus Willis and two experienced touring veterans, Anna-Lena Groenefeld of Germany and Marcin Matkowski of Poland, who is making his WTT debut this season.

With the addition of Groenefeld, a two-time Grand Slam mixed doubles champion, and Matkowski, who owns 18 career ATP World Tour doubles titles, the Aviators appear to be exceptionally strong in doubles this season and that could prove to be the edge they need to advance to the championship match for a third straight year.

Even though Matkowski is new to the WTT scene, he is certainly no stranger to Southern California. Before turning professional in 2003, he played collegiate tennis for UCLA. In 2001, he captured the prestigious Pacific Coast Men‘s Doubles Championship at the La Jolla Beach & Tennis Club.

Playing in the twilight of his professional tennis career, Matkowski is thrilled at the opportunity to play WTT and is looking forward to representing the Aviators.

“I‘ve heard lots of great things about World TeamTennis. It’s much quicker. You have to be ready for every point. It goes very fast, so we know what we have to do and obviously, it will be fun to play,“ he said.

“I’ve been on tour for so many years, playing doubles and mixed. I hope I can contribute and help the Aviators bring the title back. I’m very happy to be part of World TeamTennis in 2018 and I’m happy to play for San Diego,“ Matkowski added.