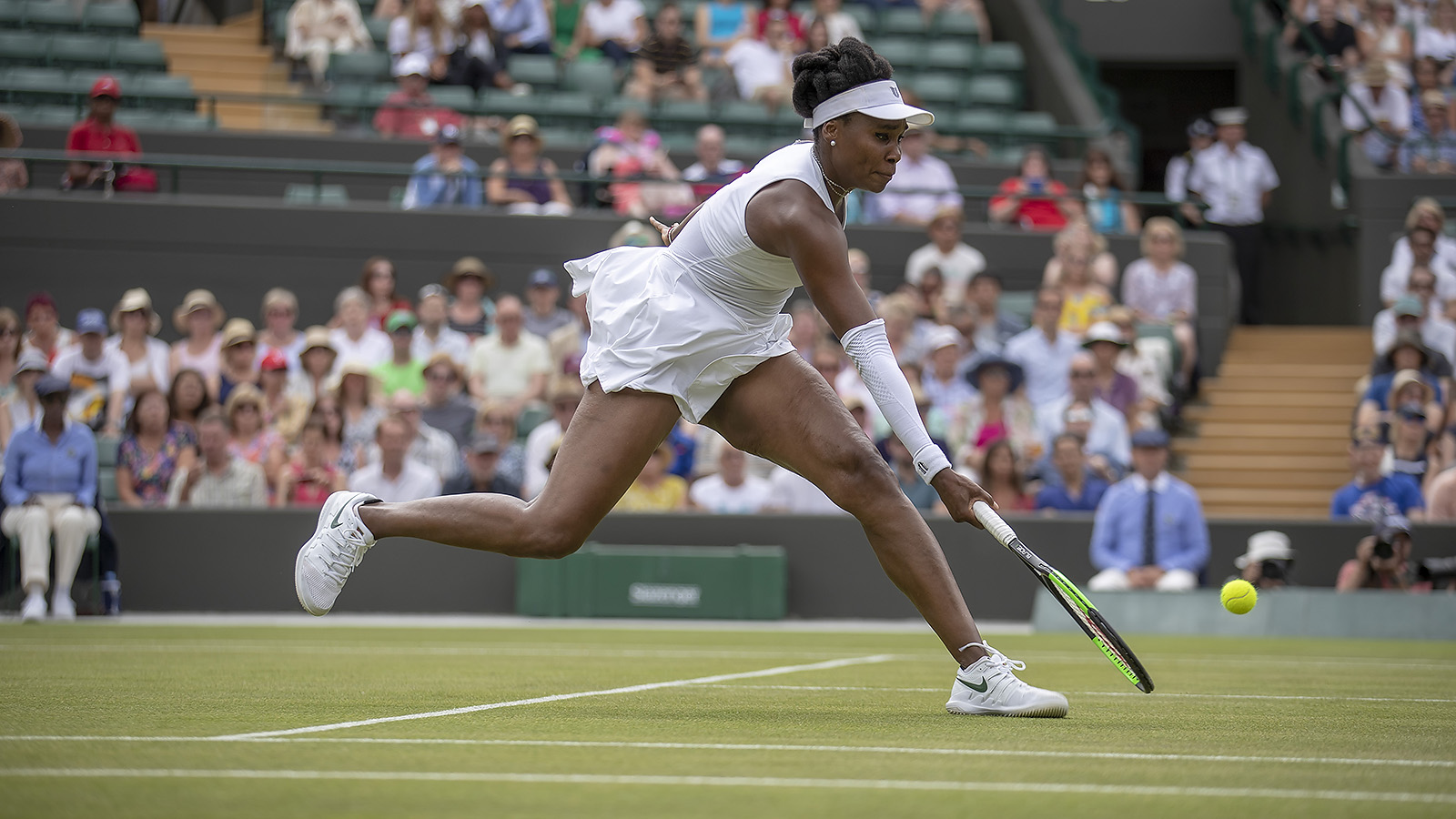 Venus Williams (Washington Kastles) advanced to the third round of Wimbledon on Wednesday, defeating Alexandra Dulgheru 4-6, 6-0, 6-1 on No.1 Court.

For the second time in three days, the ninth-seeded Williams found herself down a set, but quickly regrouped. The five-time champion wiped away seven of the eight break points she faced and finished with 29 winners to 25 unforced errors. With the win, Williams improved to 18-1 record in her second-round encounters at the grass-court major.

Last year‘s WTT Female Rookie of the Year ┬¡┬¡┬¡Yanina Wickmayer (Orange County Breakers) joined Williams in the winners‘ circle. Wickmayer overcame Andrea Petkovic 6-4, 6-3 to reach the third round at the All England Club for the first time in six years. On Friday, Wickmayer takes on Croatia‘s Donna Vekic.

Breakers‘ teammate Sam Querrey was victorious in his second-round matchup, eliminating Sergiy Stakhovsky 7-6(4), 6-3, 6-3. Querrey, a semifinalist in 2017, next clashes with Gael Monfils. The Frenchman holds a 2-0 edge in the pair‘s head-to-head series but this is their first meeting on grass.

On the doubles court, the #WTTFamily men enjoyed a strong first day of play.

Home favorites Neal Skupski (New York Empire) and Ken Skupski were in control the whole way through their opener, defeating Ilija Bozoljac and Damir Dzumhar 6-3, 6-4, 6-4. The Skupskis, who posted their best major result in reaching the last eight here a year ago, won their first team title earlier this year in Montpellier.

Robert Lindstedt (Kastles) and Robin Haase ousted 10th seeds Ivan Dodig and Rajeev Ram 7-6(4), 7-5, 6-3 to take their first-round match. Lindstedt is a three-time former finalist at The Championships and will play his first full season of WTT following this tournament.