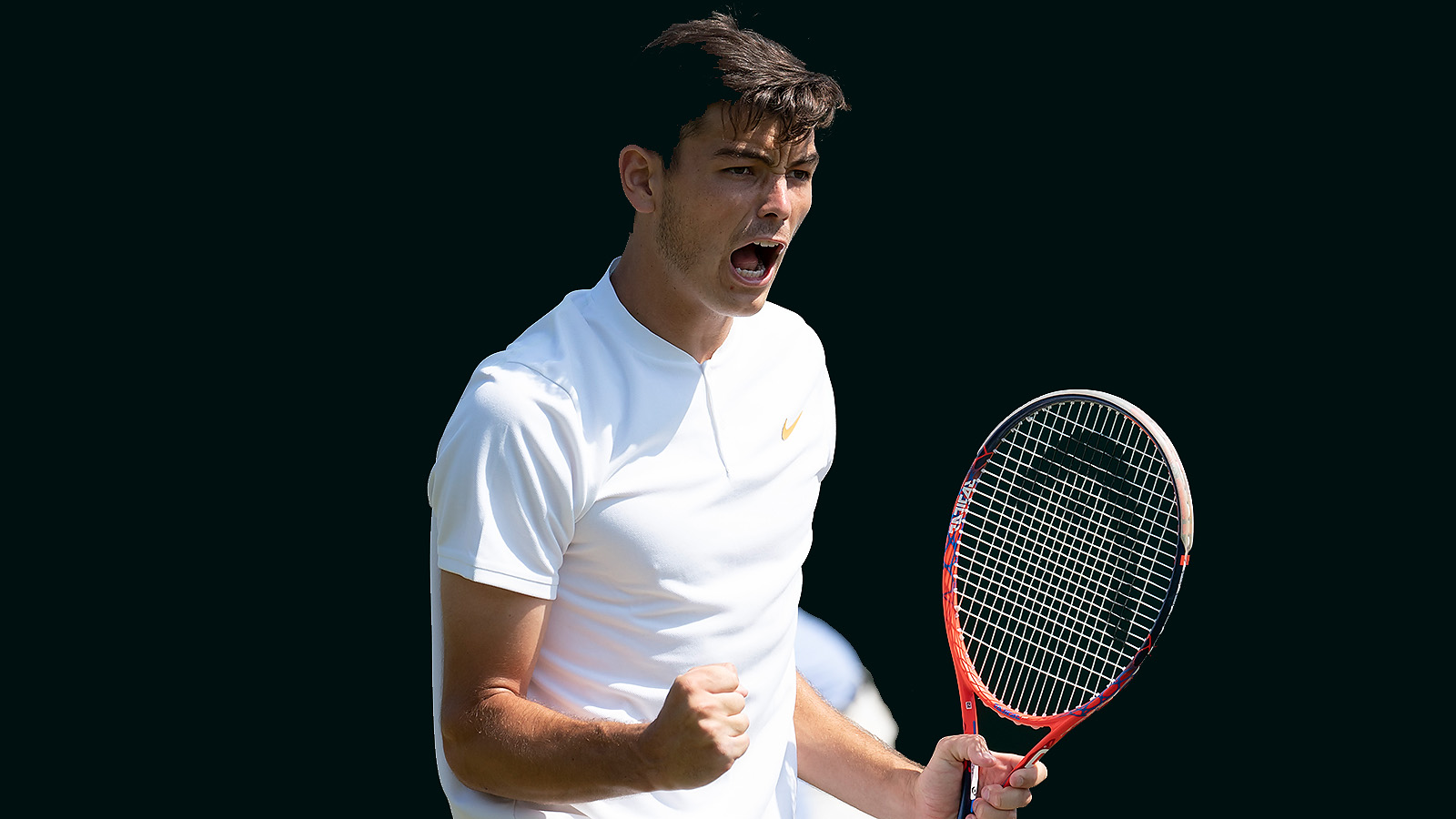 Rising stars Frances Tiafoe (Washington Kastles) and Taylor Fritz (San Diego Aviators) both prevailed in four sets on Tuesday at Wimbledon to advance in first-round action. The #WTTFamily posted an overall record of 6-3 on the day.

Tiafoe battled past 30th seed Fernando Verdasco 7-6(6), 7-6(5), 3-6, 6-3 to win his opener for the second successive year. The American saved 13 of the 15 break points he faced and withstood 20 aces from Verdasco, eventually closing out the match in a nerve-wracking service game.

Stephane Robert (Orange County Breakers) was also victorious, riding his momentum from the qualification stages to ease past Albert Ramos-Vinolas 7-6(5), 6-2, 6-1. The victory marked Robert‘s first in the main draw at the All England Club in five years.

In women‘s singles action, Naomi Osaka (Kastles) and Taylor Townsend (Philadelphia Freedoms) cruised through to the second round.

Osaka proved to be too much to handle for Monica Niculescu, as the WTT rookie advanced past the Romanian 6-4, 6-1. The 18th-seeded

Osaka won 81 percent of her first serve points in the 67-minute victory. Osaka, this year‘s Indian Wells champion, progressed to the third round in her London debut last year.

Townsend secured her first Wimbledon main draw win by brushing aside Pauline Parmentier 6-2, 6-4. The American shone through when she came forward, taking an impressive 21 of 22 points at net. Townsend looks to reach the third round when she faces Aliaksandra Sasnovich.

Former finalist Eugenie Bouchard (New York Empire) rounded out the Day 2 winners, holding off wildcard Gabriella Taylor 6-0, 4-6, 6-3 in one hour and 37 minutes. A qualifier this year, Bouchard bids to maintain her form against 17th seed Ashleigh Barty in her next encounter.