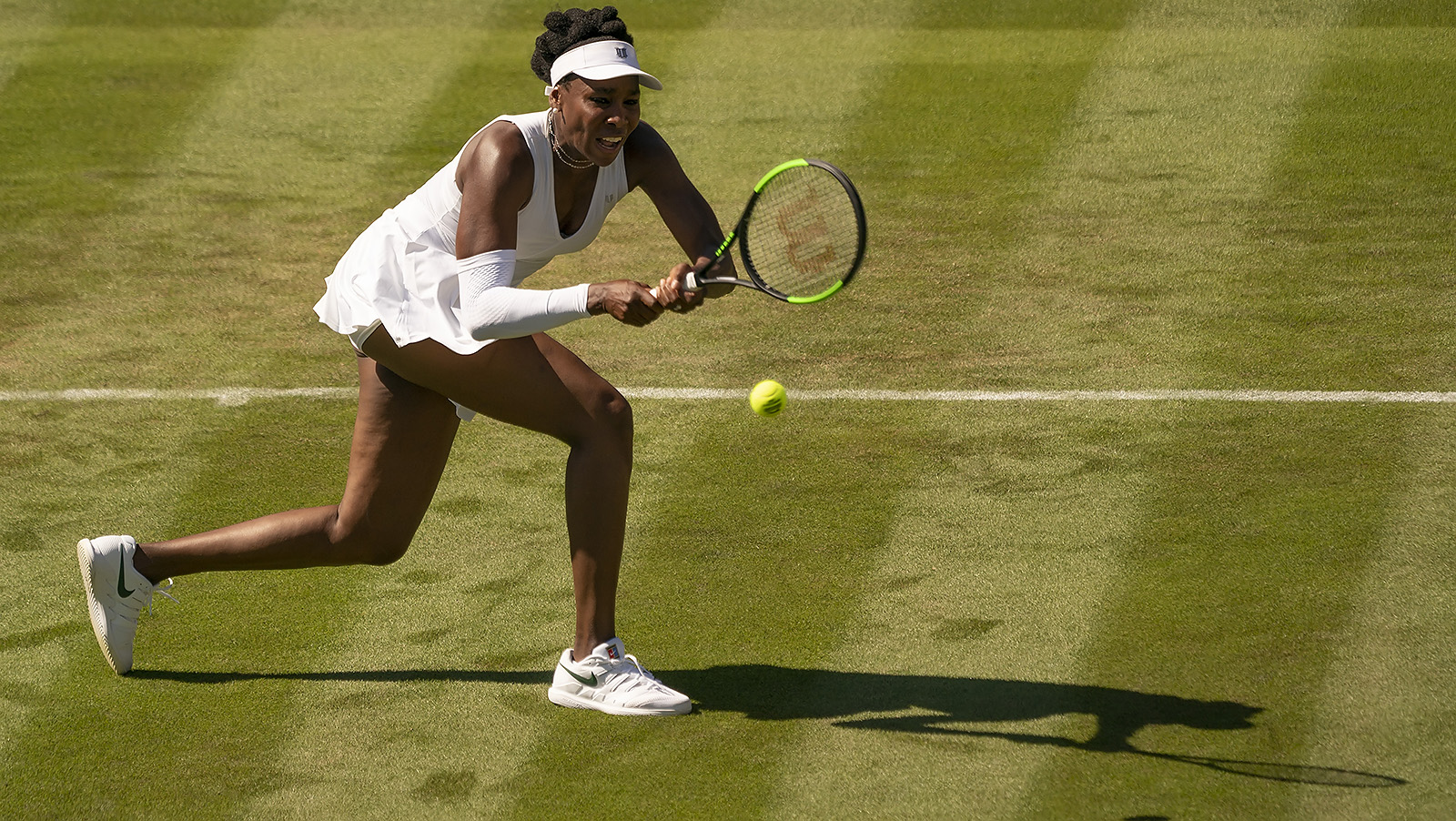 The #WTTFamily came to play on opening day of Wimbledon, posting an impressive 7-1 record.

Among Monday‘s winners was five-time singles champion Venus Williams. The Washington Kastles‘ superstar regrouped after dropping the first set to defeat Johanna Larsson 6-7(3), 6-2, 6-1. The ninth-seeded Williams converted nine of her 16 break point opportunities to improve her opening-round record at the All England Club to 19-2.

“Each victory is exciting, and it’s never a given,“ said Williams. “Each one is exhilarating [and] gives you a chance to hopefully get to the next one.“

New York Empire rookie Tatjana Maria pulled off one of the biggest upsets on the grounds, taking down fifth seed Elina Svitolina 7-6(3), 4-6, 6-1. In defeating Svitolina, Maria secured her first career Top 5 win and maintained her red-hot form, having picked up her first WTA singles title just over a week ago in Mallorca.

Anderson defeated Norbert Gombos 6-3, 6-4, 6-4. The eighth-seeded Anderson fired 20 aces to cruise past the Slovakian in one hour and 56 minutes. Last year‘s 2017 US Open finalist, Anderson‘s best previous result in London is a fourth-round showing (2014, 2015 and 2017). He takes on Andreas Seppi in the second round.

Isner and Querrey both shined on Court 3, with Querrey kicking off proceedings with a 6-2, 6-4, 6-3 victory over Jordan Thompson. Querrey achieved his best major singles result here a year ago, reaching the semifinals. Isner defeated qualifier Yannick Maden 6-2, 7-6(4), 7-5 and is aiming to reach the second week for the first time on his 10th trip to The Championships.

#WTTFamily In Action On Day 2