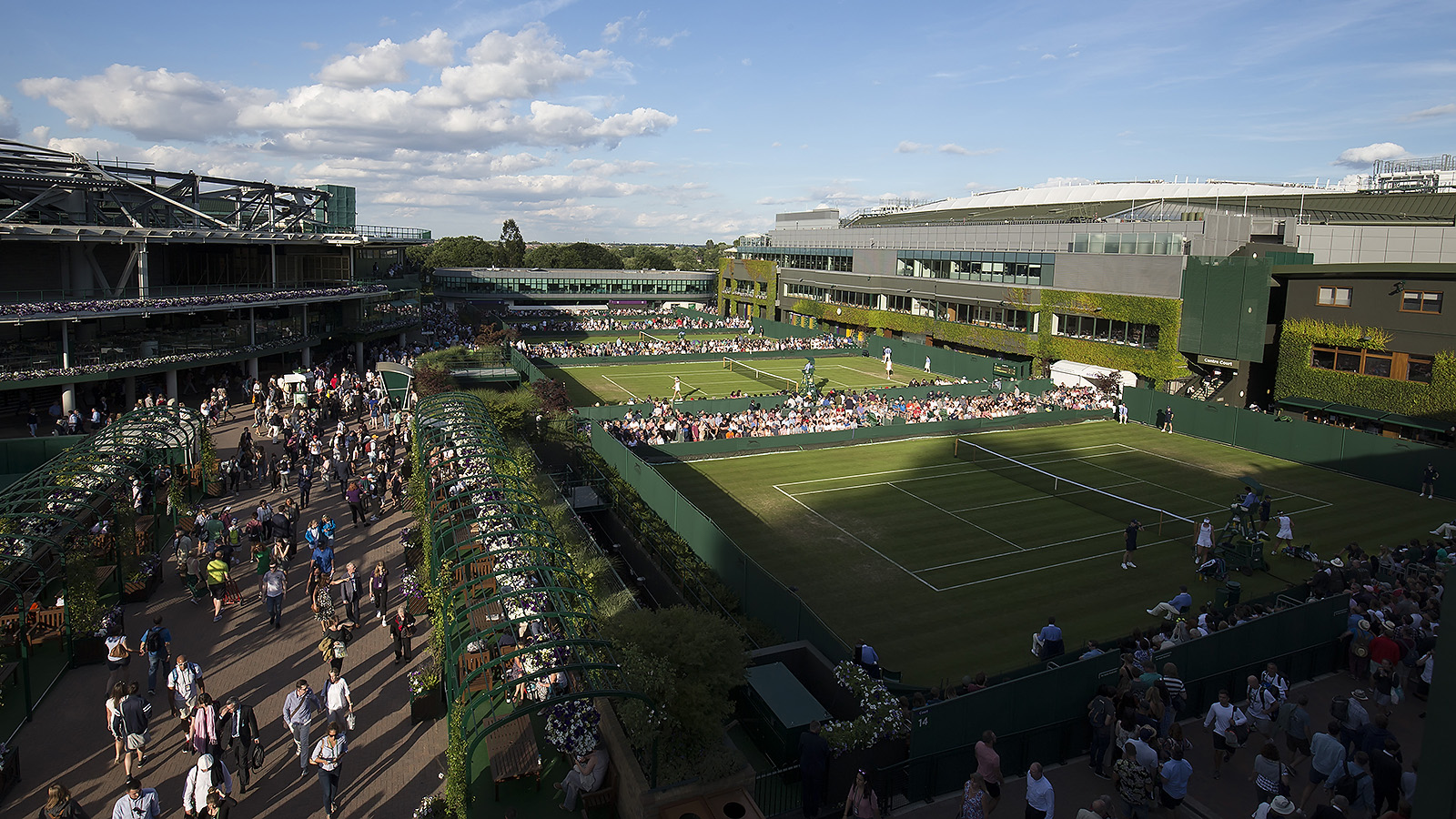 There‘s just a fortnight left to go until the 43rd season of World TeamTennis presented by GEICO kicks off. As the six teams prepare for three weeks of competition, our #WTTFamily will look to gain confidence on the lawns of Wimbledon.

Also taking the court on opening day is Roland Garros finalist Sloane Stephens (Philadelphia Freedoms), who enters as the top-ranked American woman for the first time at a Grand Slam. The 2017 US Open champion is seeded fourth and plays Donna Vekic.

On the men‘s side, four WTT veterans are seeded inside the top 20, led by No. 8 seed Kevin Anderson of the Freedoms.

Anderson, last year‘s US Open finalist, begins his campaign on Day 1 against Norbert Gombos and is looking to advance past the fourth round for the first time. The South African could meet 11th seed Sam Querrey (Breakers) in the round of 16. Querrey‘s best major result came a year ago at The Championships, when he knocked out then world No. 1 Andy Murray to reach the semifinals. Querrey opens his quest Monday versus Jordan Thompson.

The doubles draws were held prior to the start of the tournament, with some players opting to pull double duty.

Andreja Klepac (Breakers) and Maria Jose Martinez Sanchez (Empire) earned the highest seeding within the contingent in women‘s doubles. Klepac and Martinez Sanchez, the No. 4 seeds, are looking to build off their Mallorca triumph, which marked their first title of the season. The #WTTFamily tandem play Irina Bara and Alize Cornet.

Freedoms‘ wildcard Gabriela Dabrowski and Yifan Xu enter on the back of their own success, picking up the Eastbourne trophy Saturday. Seeded sixth, Dabrowski and Xu take on Alison Riske and Olga Savchuk. Also finding themselves amongst the seeded pairs are 11th seeds Raquel Atawo (Freedoms) and Anna-Lena Groenefeld (Aviators) and 12th seeds Nicole Melichar (Kastles ) and Kveta Peschke. Atawo and Groenefeld are former semifinalists in previous partnerships.

The mixed doubles draw is scheduled to be released on Wednesday.