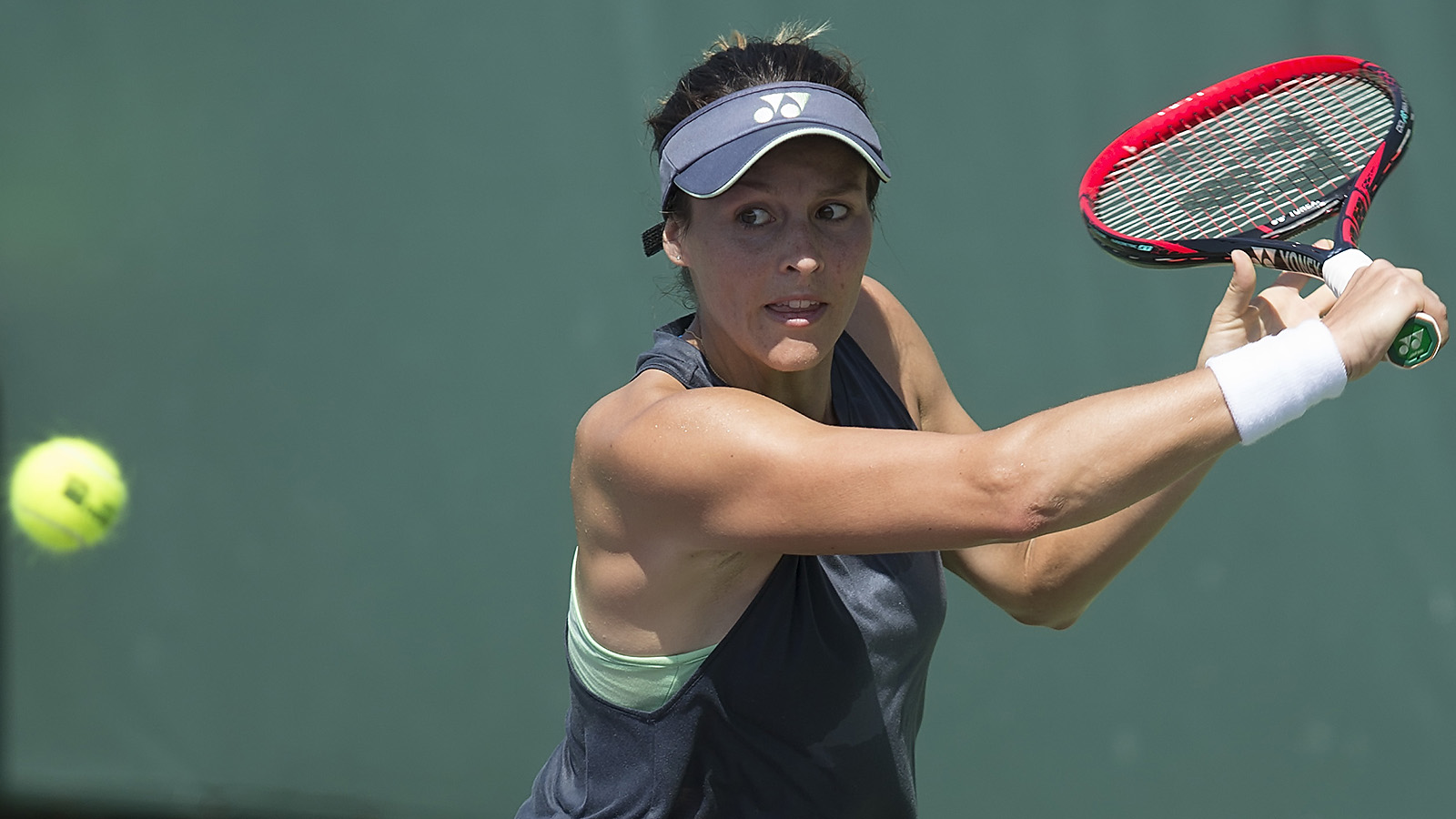 Maria saved eight of the 10 break points she faced and rallied from an 0-4 deficit in the second set to knock off the 4th seed in one hour and 36 minutes. It marked Maria‘s second victory over a top 20 player and brought her even to 1-1 versus the Latvian.

“It‘s a great event, it‘s a really nice place,” Maria told the WTA website. “You really enjoy every day, so I‘m really happy I could win it here.“

Neal Skupski, who will suit up for the third consecutive season with the Empire, advanced to his first ATP 500 doubles semifinal at the Queen‘s Club in London. Skupski joined forces with countryman Kyle Edmund to reach the last four after posting impressive wins over Grigor Dimitrov / Ryan Harrison and Lleyton Hewitt / Nick Kyrgios.