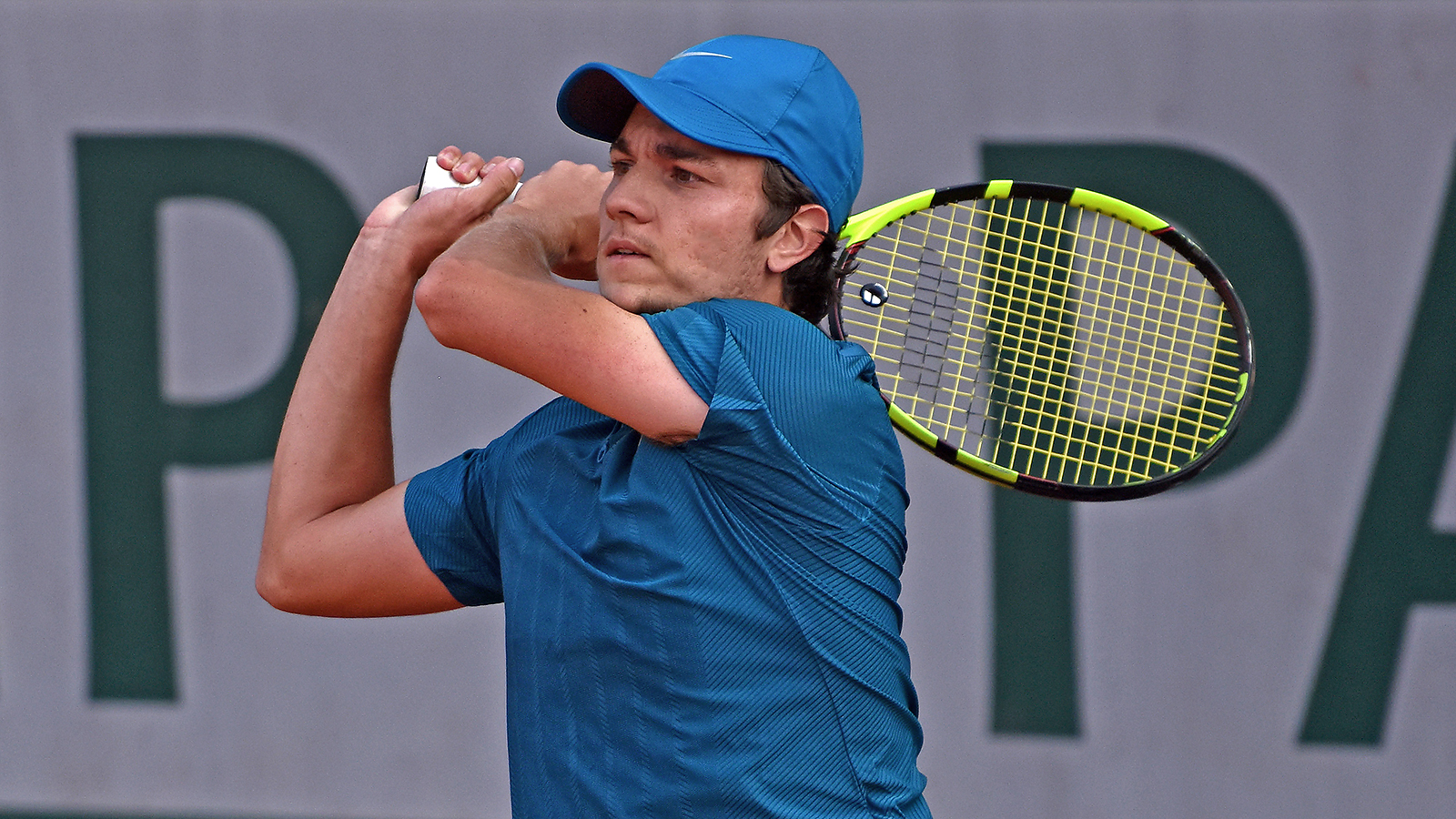 Imagine how much different Miomir Kecmanovi─ç‘s life would be if he hadn‘t been bored as a child.

The 18-year-old Serbian will play for the Springfield Lasers in World TeamTennis this July, just five years after immigrating to the United States to pursue professional tennis.

“I watched (WTT) a couple of years, so I knew right away that I wanted to play,“ Kecmanovi─ç said. “It was just a matter if it would (interfere) with the schedule, but thankfully it didn‘t and I‘m really happy to play.“

Playing tennis is what Kecmanovi─ç, who also answers to Misha, has wanted to for a long time, though it‘s hard for him to say exactly how long.

“I started when I was six, and it was just for fun because I was bored at home,“ he said. “So, after that I just started practicing as recreation and I’m not really sure when it started to be like, ÔÇÿOh, I’m going to do this for a living.‘ But I enjoyed myself on the court and just kind of went along with it.“

Kecmanovi─ç displayed prowess for the game early, earning him an invitation to the prestigious IMG Academy, in Bradenton, Fla. His parents made the tough choice to send him to the United States to train and study, while they stayed behind in Belgrade.

“It definitely takes a lot to become a pro at the big stage. A lot of sacrifice. A lot of hard work, even when there’s a lot of bad days when you just don’t want to do anything,“ Kecmanovi─ç said. “But eventually you have to work through it to get to this level. So, I think there’s a lot of work, hard work, that people don’t see off court that plays a big role in the tennis.“

That hard work earned Kecmanovi─ç the junior world No. 1 ranking as he was the U.S. Open boys‘ singles finalist in 2016. He‘s worked his way up the tournament levels, winning his first ATP Challenger final at Suzhou in October 2017. This year the teenager played in his first main draw of an ATP Masters 1000 tournament and broke inside the Top 200 of the ATP Singles Rankings.

Kecmanovi─ç knows there will be an adjustment to the league‘s format ÔÇö including on-court coaching and playable let serves.

“I‘m looking forward to it, but I think it‘s definitely going to take some time to get used to it. Especially playing lets. I‘ll probably mess it up a few times, but I‘ll be ready,“ he said. “I like more playing for a team, I think. I think it’s more relaxing and more enjoyable for everybody, and it’s just that team atmosphere where we don’t feel we’re alone on the court.“

Kecmanovi─ç will be teaming up with Daniel Nestor, Vania King and Abigail Spears on coach John-Laffnie de Jager‘s roster this summer. He‘ll also get to play alongside Jack Sock, currently ranked No. 14 in the world, on July 20 at the Cooper Tennis Complex, against the defending champion Orange County Breakers.

“It’s for sure going to be a fantastic experience to play alongside a top player, and I’m sure I can learn a lot during those weeks,“ Kecmanovi─ç said. “I think it’s going to be a fun experience.“