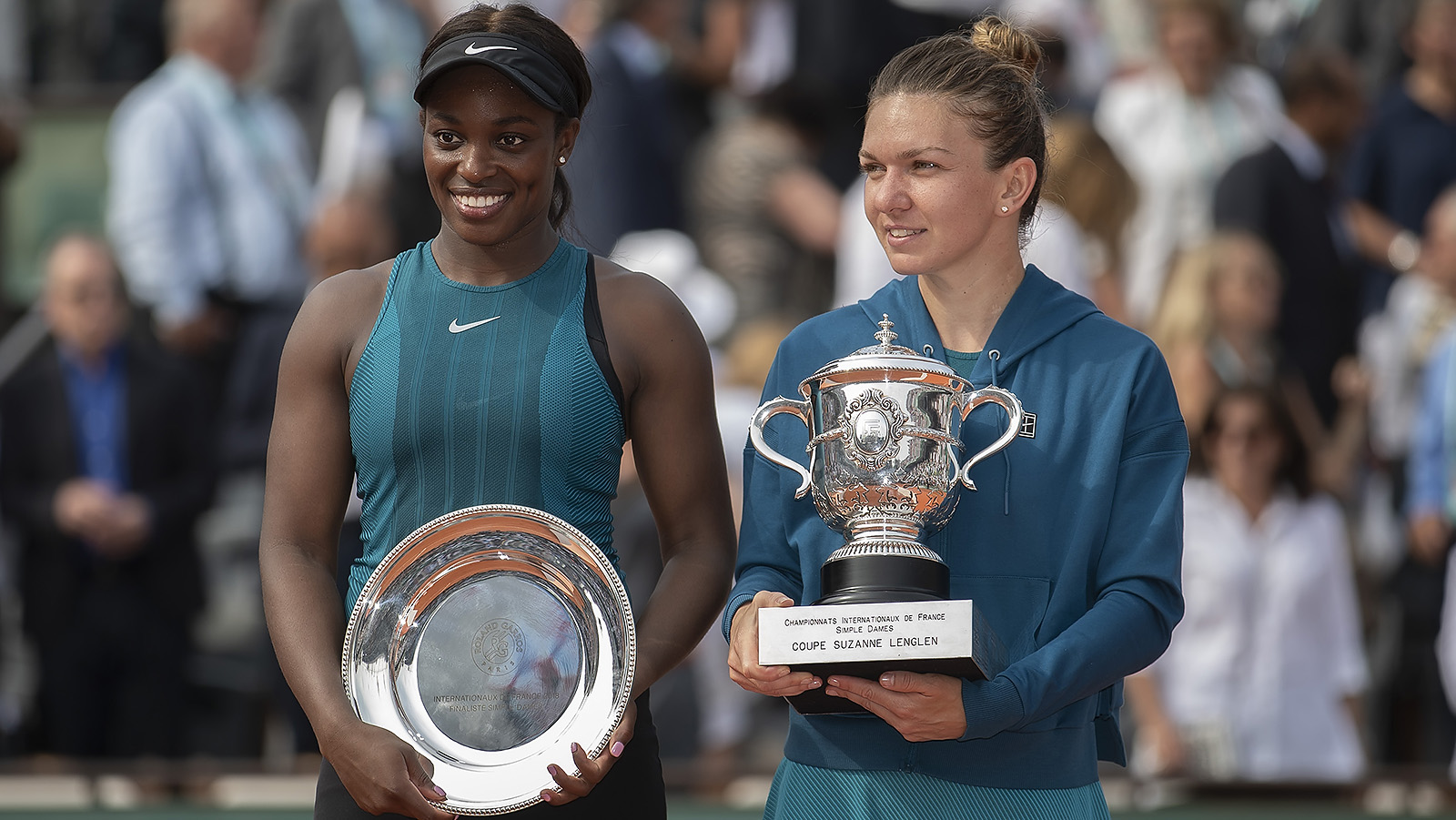 Sloane Stephens (Philadelphia Freedoms) will rise to a career-high world No. 4 on Monday after her stellar run at Roland Garros.

Stephens finished runner-up at the Paris clay major on Saturday, edged out by top-ranked Simona Halep 3-6, 6-4, 6-1. The 10th-seeded Stephens held a set and a break lead before Halep turned the tide and took hold of the momentum to claim her first Grand Slam title. Stephens was full of grace and praise for the Romanian afterwards.

“No matter how hard the adversity that you go through, there is always light at the end of the tunnel, and I’m glad she finally got her light,” said Stephens.

On the subject of adversity, Stephens also reflected on her journey over the past year. In summing up what she‘s learned, Stephens replied, “Perseverance, maybe? “Just keep going when the going is tough. Just always believe in yourself when other people don’t believe in you.”

Stephens, who at one point saw her ranking drop to No. 957 last summer after returning from a left foot injury before lifting her first major trophy at the 2017 US Open, is now set the become the top-ranked American. The 25-year-old will play two WTT matches this summer for the Freedoms ÔÇô July 19 in Philadelphia and July 27 in Chicago.