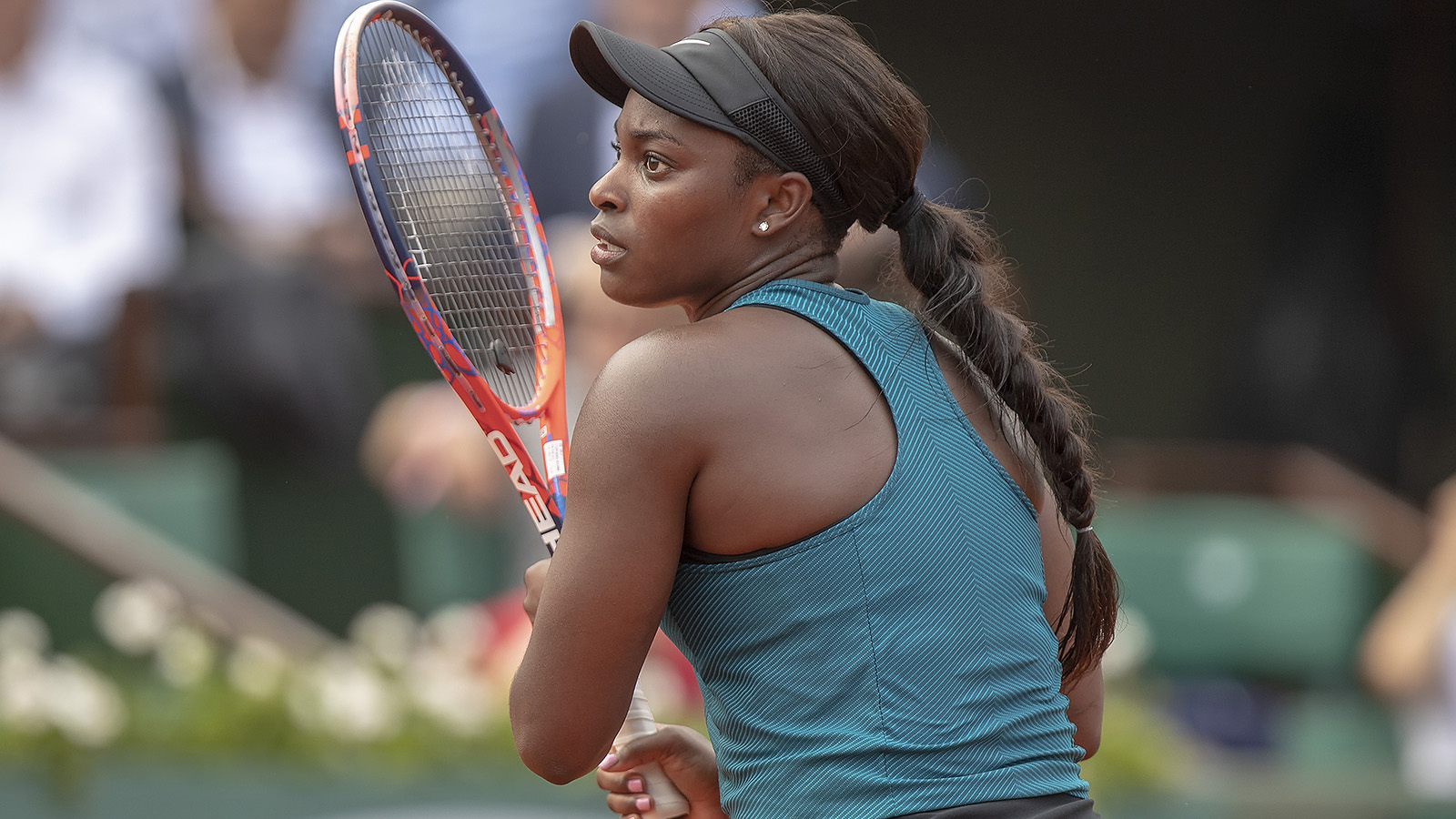 Sloane Stephens (Philadelphia Freedoms) will play for the Roland Garros title after defeating Madison Keys 6-4, 6-4 in a rematch of last year‘s US Open final on Thursday.

As she‘s demonstrated all tournament long, the 10th-seeded Stephens was effective on serve, broken just once by Keys (at 5-2 in the second set). Stephens hit a backhand winner down the line to lock up the win over her good friend in 77 minutes. Keys hit 25 winners to 41 unforced errors in defeat.

In reaching the championship match, Stephens will rise to a career-high world No. 4 next week. The American is looking to add to her earlier season triumph in Miami and holds a 6-0 record in WTA finals. On Saturday, the 25-year-old will take on top-ranked Simona Halep, who is bidding to lift her first major trophy.

Halep holds a 5-2 advantage in the pair‘s head-to-head series, which includes a victory in the fourth round of 2014 Roland Garros. Both of Stephens‘ previous wins came on hard courts.

See Stephens In Philadelphia on July 19 and Chicago on July 27!