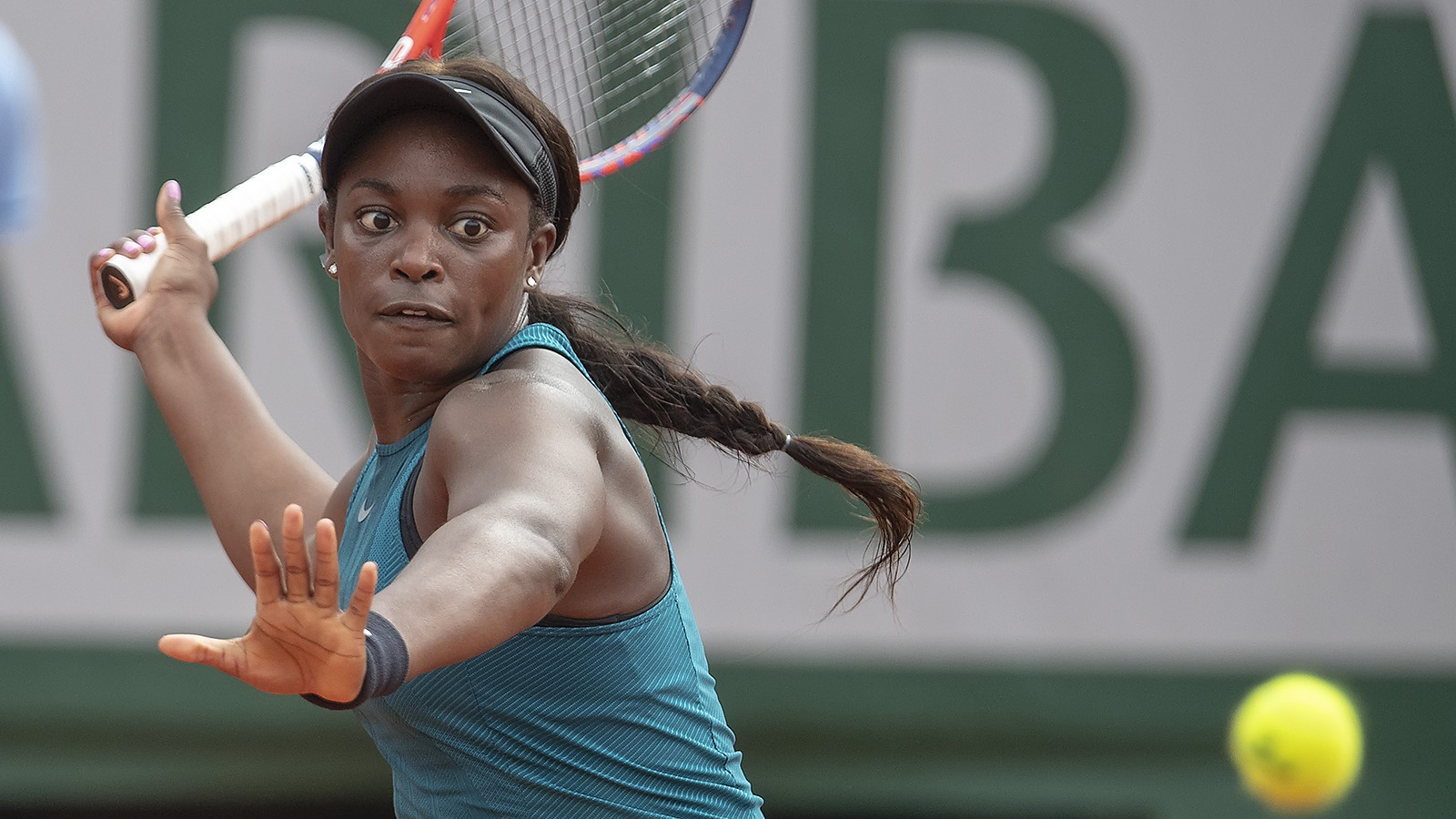 Reigning US Open champion Sloane Stephens (Philadelphia Freedoms) is two matches away from adding a second major title after advancing to the Roland Garros semifinals on Tuesday.

The 10th-seeded Stephens defeated No. 14 seed Daria Kasatkina 6-3, 6-1, breaking the Russian five times in the 70-minute victory. With the win, Stephens avenged an earlier season defeat to Kasatkina at Indian Wells.

“I knew I needed to keep swinging no matter what, even if it was very close, so that’s what I did,” said Stephens. “And when I got my opportunity at 4-3 to break, I was like, it’s go time.”

Stephens is bidding to lift her second trophy of the season, having triumphed in Miami. The 25-year-old, who will become the top-ranked American woman after the tournament, is enjoying her best run in Paris. Stephens will face off against good friend Madison Keys in a replay of last year‘s US Open final.

“That was the biggest moment of both of our careers last year playing in the finals of the US Open,” Stephens reflected. “I think here a lot has happened since then.

“To have two Americans in the semifinals of the French Open, I think, is pretty incredible. That means one American will be in the final of a French Open, which is another amazing thing.”