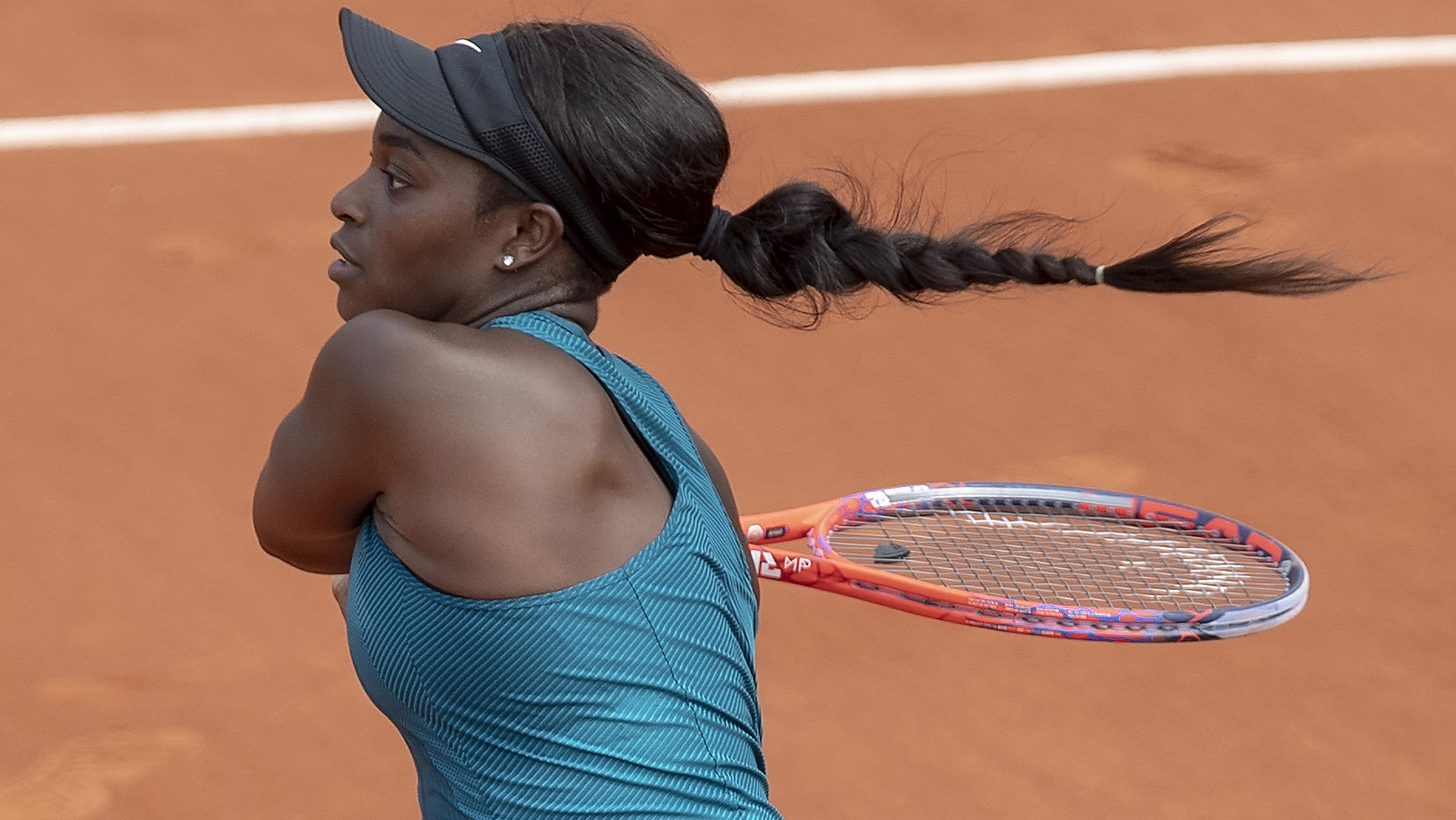 A day after prevailing 8-6 in a decisive set, Sloane Stephens (Philadelphia Freedoms) wasted no time in reaching her first Roland Garros quarterfinal on Sunday.

Stephens dominated 25th seed Anett Kontaveit 6-2, 6-0 in just 52 minutes. For the third time in four matches this tournament, the 10th-seeded Stephens did not face a break point and made 86 percent of her first serves against the Estonian to win the pair‘s first meeting.

With the victory, Stephens overturned a 0-4 record in the round of 16 in Paris. The 25-year-old American has now advanced to the quarterfinal stage or better at all four Grand Slam events, highlighted by her run to the 2017 US Open trophy. Stephens awaits the winner between second seed and current Australian Open titlist Caroline Wozniacki and 14th seed Daria Kasatkina.

#WTTFamily duo Andreja Klepac (Orange County Breakers) and Maria Jose Martinez Sanchez (New York Empire) emerged victorious in a third-round clash with Venus Williams (Washington Kastles) and Serena Williams, advancing to the quarterfinals with a 6-4, 6-7(4), 6-0 win. After the disappointment of not winning the second set tiebreaker, Klepac and Martinez Sanchez regrouped to take 30 of the 45 points played in the final set, winning an impressive 12 of 16 points on their returns.

“We’re happy with the win today,” Martinez Sanchez told WTT.com. “We reached a high level again in the third set. Let’s go for the second week!”

Klepac and Martinez Sanchez are each bidding to lift their first major trophy. For Klepac, the run to the quarterfinals matches her best Grand Slam result in women‘s doubles, while Martinez Sanchez is a former three-time semifinalist, including twice at Roland Garros (2010 and 2012).