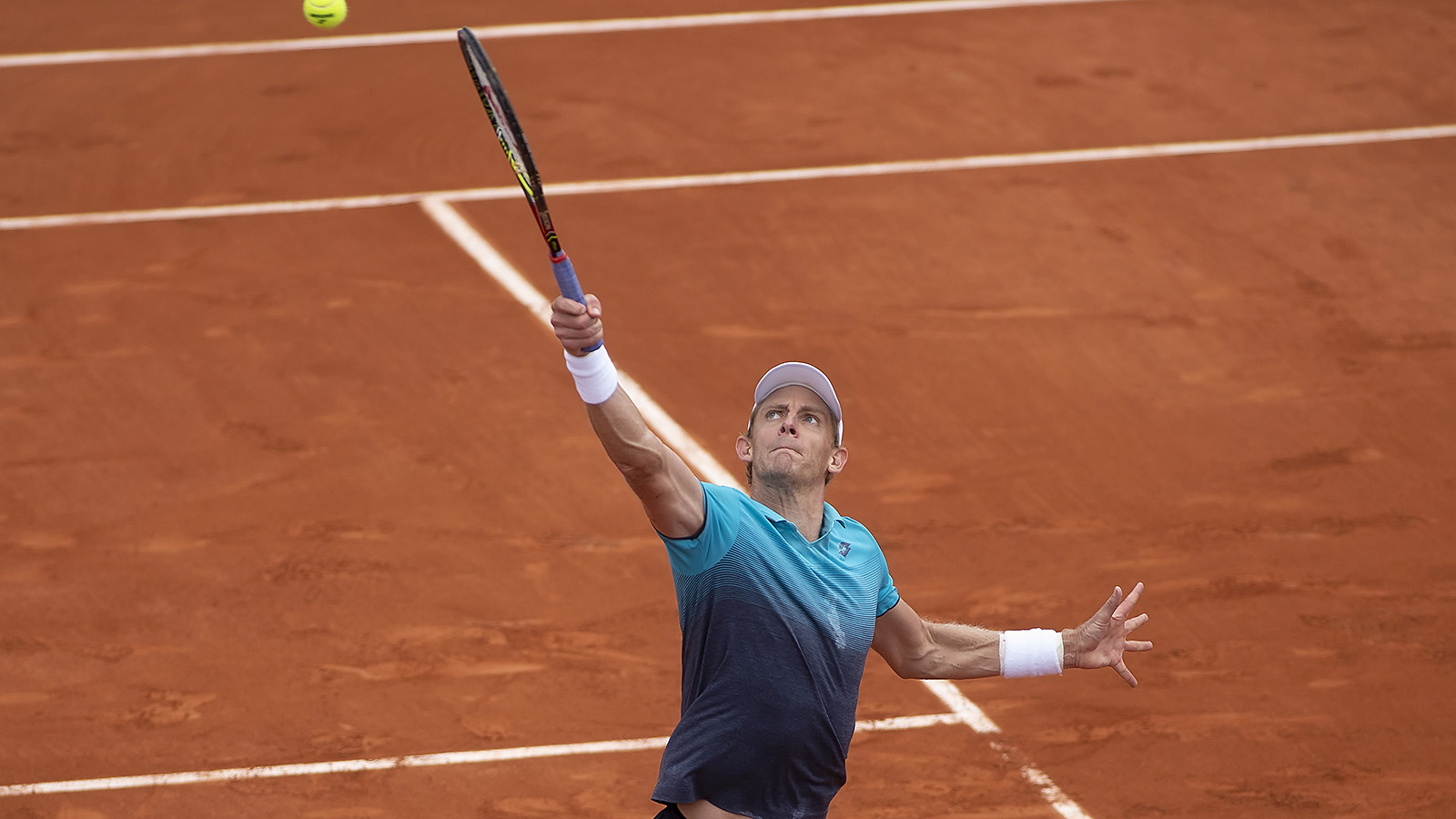 Three #WTTFamily members reached the fourth round in singles at Roland Garros on Saturday, including reigning US Open champion Sloane Stephens of the Philadelphia Freedoms.

Stephens outlasted Italy‘s Camila Giorgi 4-6, 6-1, 8-6 in two hours and 28 minutes. Giorgi served for the match twice at 5-4 and 6-5 in the decisive set, but couldn‘t shut the door on either occasion. Stephens held her nerve and later converted her eighth break of serve to seal the third-round victory.

The American is bidding to appear in her first quarterfinal in Paris, after advancing to the round of 16 for the fifth time and first since 2015. Stephens faces off against the in-form Anett Kontaveit on Monday.

On the men‘s side, Kevin Anderson (Freedoms) and John Isner (New York Empire) kept their title hopes alive after posting third-round wins. Anderson, the sixth seed, defeated Mischa Zverev 6-1, 6-7(3), 6-3, 7-6(4) and will next clash with 11th-seeded Argentine Diego Schwartzman. Anderson, the 2017 US Open runner-up, is looking to advance to his first major quarterfinal outside of New York.

Isner came through in straight sets, ending the hopes of local favorite Pierre-Hugues Herbert 7-6(1), 6-4, 7-6(4) in two hours and 23 minutes. Isner, who is appearing in the fourth round for the third time in five years, will have to get past fifth seed Juan Martin del Potro. A win would see Isner progress to his equal his run to the 2011 US Open quarterfinals, his best result at a major.

Vania King (Springfield Lasers) and Jennifer Brady were also victorious in second-round doubles action, rallying past Kateryna Bondarenko and Aleksandra Krunic 5-7, 6-3, 6-3. King is a two-time Grand Slam doubles champion, having triumphed at Wimbledon and the US Open in 2010 with Yaroslava Shvedova.