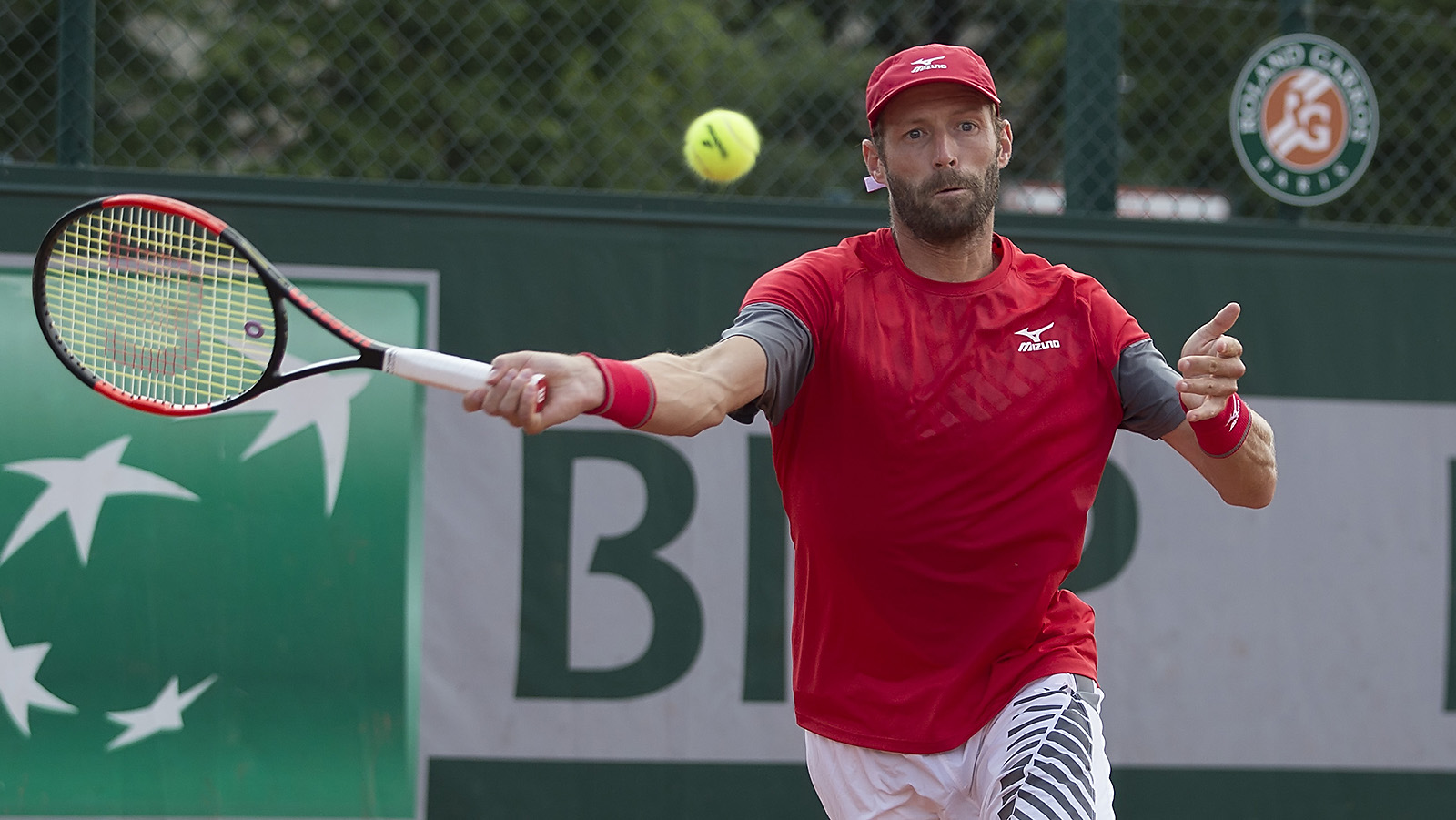 St├®phane Robert (Orange County Breakers) knows how to make the most of an unexpected opportunity when given a second chance.

In 2014, Robert lost in the final hurdle of qualifying at the Australian Open. He gained entry into the main draw as a lucky loser and capitalized, achieving his best major result in advancing to the fourth round. Later that year in Barcelona, Robert and Jesse Huta Galung attempted to qualify in doubles at the ATP 500 event, but lost a heartbreaker 11-9 in the second round. After a team pulled out, the two filled the main draw slot and went on to capture the trophy, giving Robert his first title at the ATP level.

At Roland Garros this week, much buzz has been circulating in Paris around the men‘s singles draw after eight lucky losers got in. Robert, who went down to former semifinalist Ernests Gulbis in the qualifying event, had hopes some luck would trickle over to doubles. He and Calvin Hemrey were well off making the cut in the advanced entry, ranking just 16th in the list of pre-draw alternates. However, when the alternate sign in deadline closed on Tuesday, the two stuck together and moved up to first on the list of duos. That evening, Robert and Hemery found themselves on the schedule.

“Calvin lost his singles match two days earlier against Diego Schwartzman and was disappointed. He was planning to have a few days off,“ Robert told WTT.com. “When I told him he had to come back for doubles, he said he was going to play with any pressure and would just enjoy it.“

Robert and Hemery certainly faced pressure in their first-round encounter against accomplished players Matt Ebden and Donald Young, who was a returning finalist after finishing runner-up last year with Santiago Gonzalez. The match went down to the wire in a final set tiebreaker and perhaps with a slight advantage of having the home crowd behind him and the feeling of playing with nothing to lose, Robert and Hemery prevailed 6-2, 4-6, 7-6(6).

“We did it!“, exclaimed Robert. “When you are not supposed to play in a tournament, it makes everything easier. We had to fight until the end to win this match. We look forward to our next battle on Friday.“

The Frenchmen will meet No. 15 seeds Julio Peralta and Horacio Zeballos in the second round. A win would see Robert achieve his best major doubles result.