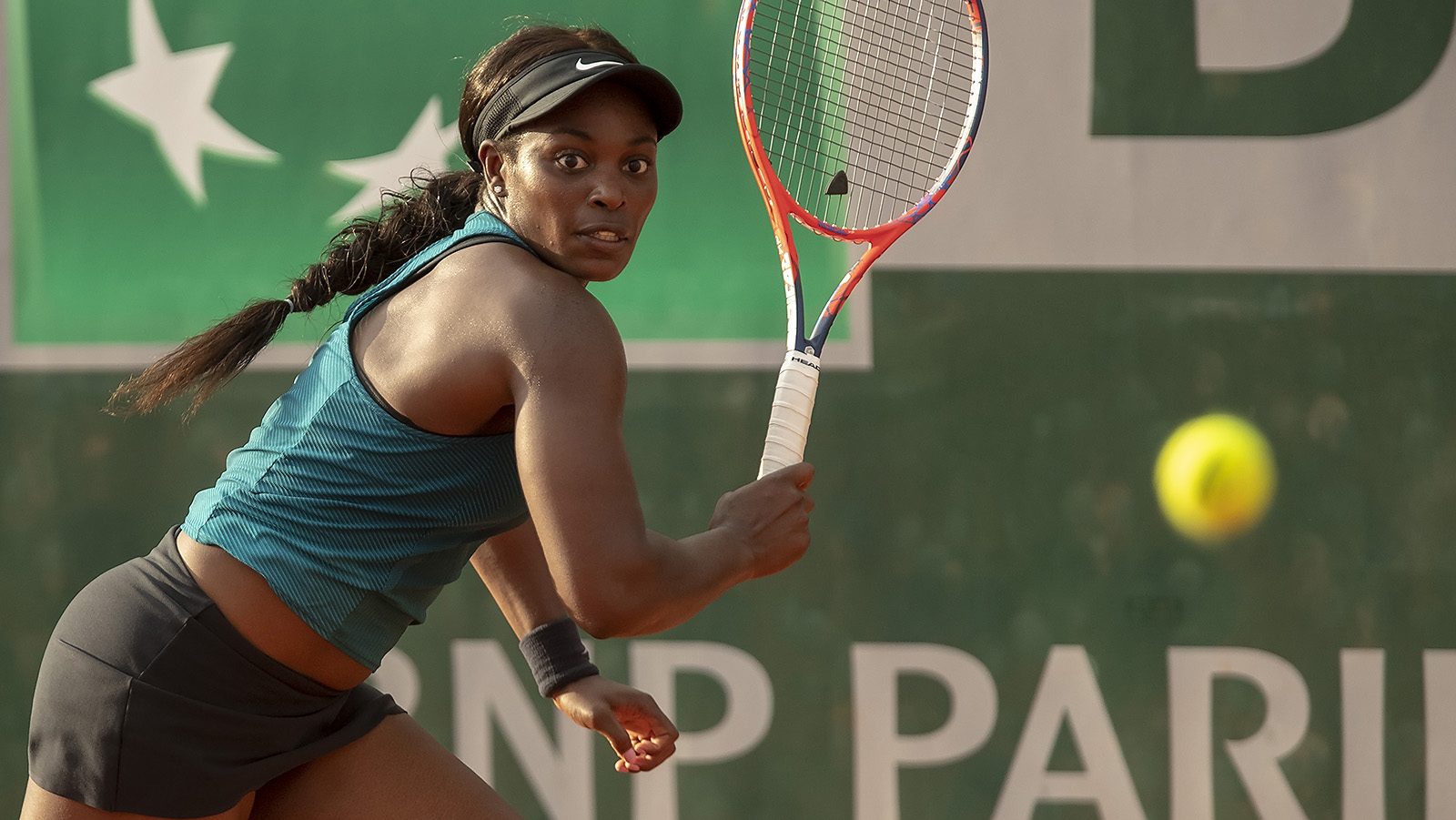 Like in her first match, Stephens was confident with the ball on her racquet, never facing a break point. She won 11 of 13 points on her second serve and was effective coming forward with a 71 percent success rate. The American set up a clash with the hard-hitting Camila Giorgi after finishing off Frech in 62 minutes.

Naomi Osaka (Washington Kastles) will face off against Madison Keys in an intriguing third-round meeting after advancing past Zarina Diyas 6-4, 7-5. Osaka is aiming to equal her best major showing versus Keys, having progressed to the fourth round at this year‘s Australian Open.

On the doubles court, a number of #WTTFamily members walked away victorious on Day 4.

Venus Williams teamed up with sister Serena to rally past 14th seeds Shuko Aoyama and Miyu Kato 4-6, 6-4, 6-1. The Williams sisters are holders of a Career Team Grand Slam and 14 major trophies together, with two coming in Paris (1999 and 2010). This marks their first Grand Slam appearance together since the tandem triumphed at Wimbledon in 2016.