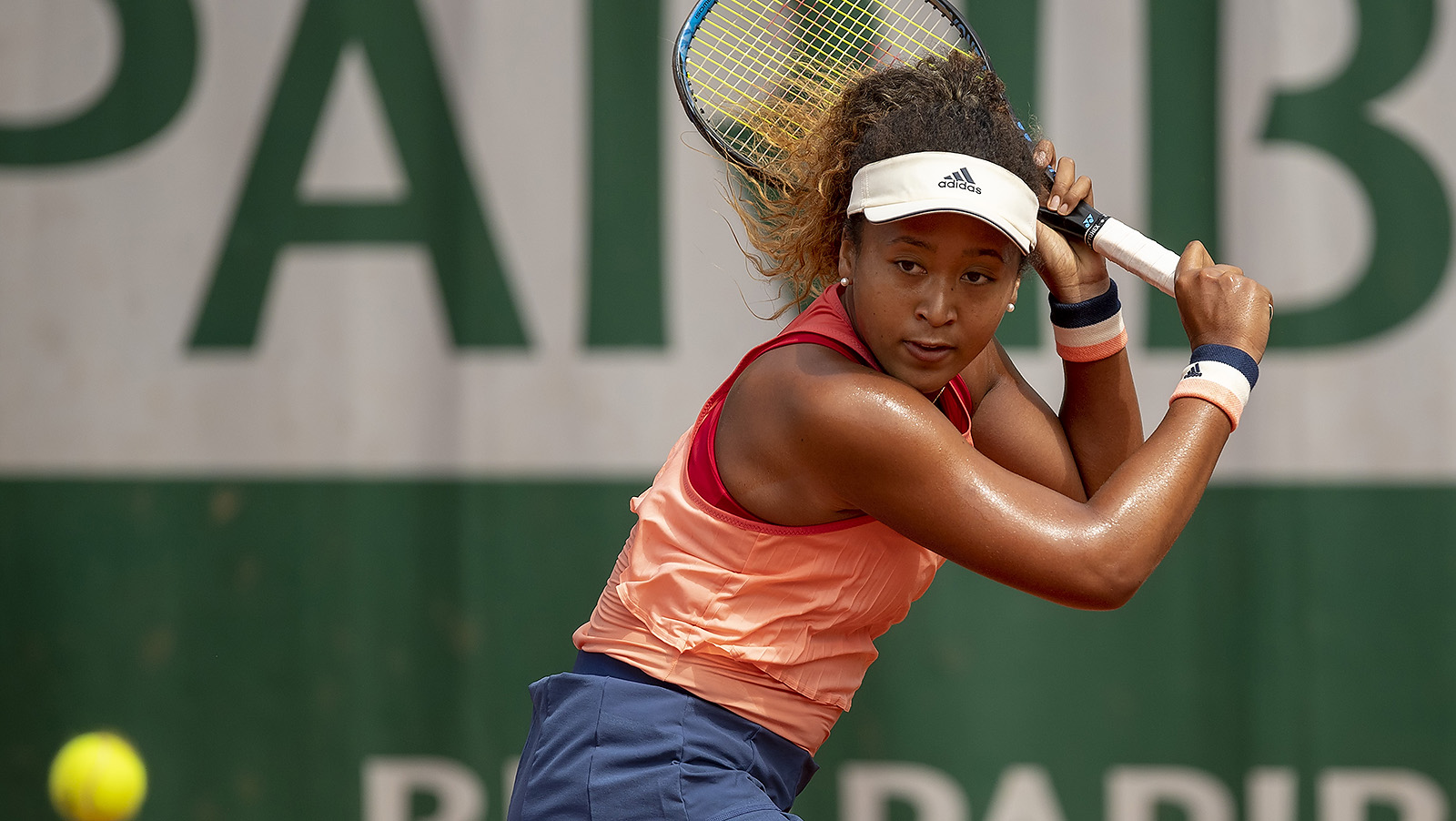 Querrey saved all six break points he faced and fired 11 aces to lock up the first-round encounter in one hour and 50 minutes. He improved to 2-0 against Tiafoe, adding to a 2017 victory in Shanghai.

Seeded 12th at this year‘s event, Querrey snapped a three-match losing skid in the opening round at the Paris major. His best showing came in 2013, when he advanced to the third round, a result he can equal should he defeat local favorite Gilles Simon in his next match.

Osaka captured her first WTA title at the Premier Mandatory event in Indian Wells earlier this year, following a round of 16 effort at the Australian Open. The 20-year-old next faces Zarina Diyas in a first-time meeting.

On Tap For Tuesday

World No. 7 Kevin Anderson (Philadelphia Freedoms) leads the #WTTFamily charge on Tuesday, which also sees Jack Sock (Springfield Lasers) and Taylor Townsend (Freedoms) among others take the court. In an intriguing first-round doubles match, Mike Bryan teams up with Querrey against Neal Skupski (Empire) and 2017 WTT Male Rookie of the Year Ken Skupski. See the full schedule below…