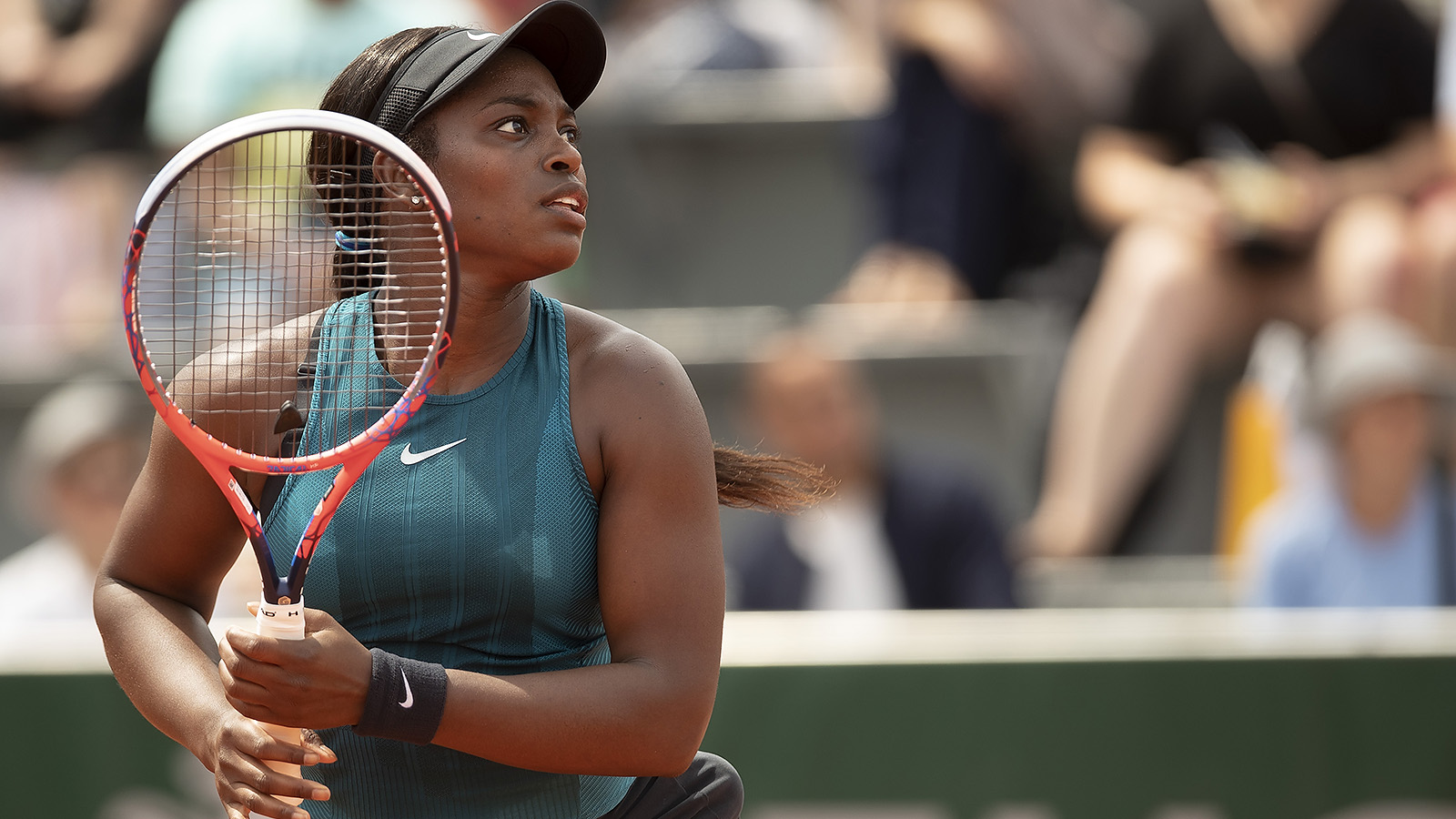 Stephens rolled over Arantxa Rus 6-2, 6-0 in just 49 minutes. The American did not face a break point and converted five of her seven opportunities against the Rus serve to cruise into the second round.

“It’s one of my favorite tournaments,” Stephens said afterwards. “I’m hoping for some good things, but definitely really ready, as you can see.”

The 25-year-old improved to 6-1 in her Paris openers. Stephens’ best event showing is the round of 16, which she reached four years running from 2012-2015. The 10th seed this year, Stephens next plays Magdalena Frech.

Looking Ahead To Monday

The #WTTFamily is well represented across the singles and doubles draws, with six members set to begin their campaigns on Monday.

The New York Empire‘s John Isner will also compete in a stars and stripes clash, taking on Noah Rubin. Isner, the ninth seed and highest ranked American, is in the same section of the draw as Juan Martin del Potro and Tomas Berdych. Isner won his biggest career title to date earlier this year in Miami.

Previewing The Rest Of The Event

Kevin Anderson (Freedoms), Jack Sock (Lasers) and Tennys Sandgren (Kastles) will have to wait until Tuesday to get their first crack on the red clay at Roland Garros.

Anderson comes in as the sixth seed and on the back of reaching his first ATP Masters 1000 semifinal in Madrid. He meets Paolo Lorenzi in his opener. Anderson has advanced to the round of 16 here on three occasions, most recently a year ago when he upset Nick Kyrgios along the way.

Sock, seeded 14th, has drawn lucky loser Jurgen Zopp and finds himself in the same section as 10-time champion Rafael Nadal and rising Canadian Denis Shapovalov. Paris holds a special play in Sock‘s heart, as it was in Bercy last November where Sock captured his first Masters 1000 crown to ultimately clinch the final spot at the 2017 year-end ATP Finals.

Sandgren looks to build off his quarterfinal run at the Australian Open. He faces Hubert Kurkacz and could meet third seed Marin Cilic in the second round. Sandgren advanced to his first ATP final on clay in Houston to break into the Top 50 for the first time.

On the women‘s side, Taylor Townsend (Freedoms) could take on world No. 1 Simona Halep in the second round if both win their openers. Townsend is currently ranked a career-best No. 71 thanks to a strong run on the USTA Pro Circuit this spring, where she claimed two $80k crowns to earn the USTA Roland Garros Wild Card Challenge. She plays fellow wild card Myrtille Goerges.

Yanina Wickmayer, a member of last year‘s champion Orange County Breakers, battles former finalist Samantha Stosur. The two have met just once on clay before ÔÇô nine years ago in the second round here ÔÇô with Stosur prevailing in three sets.