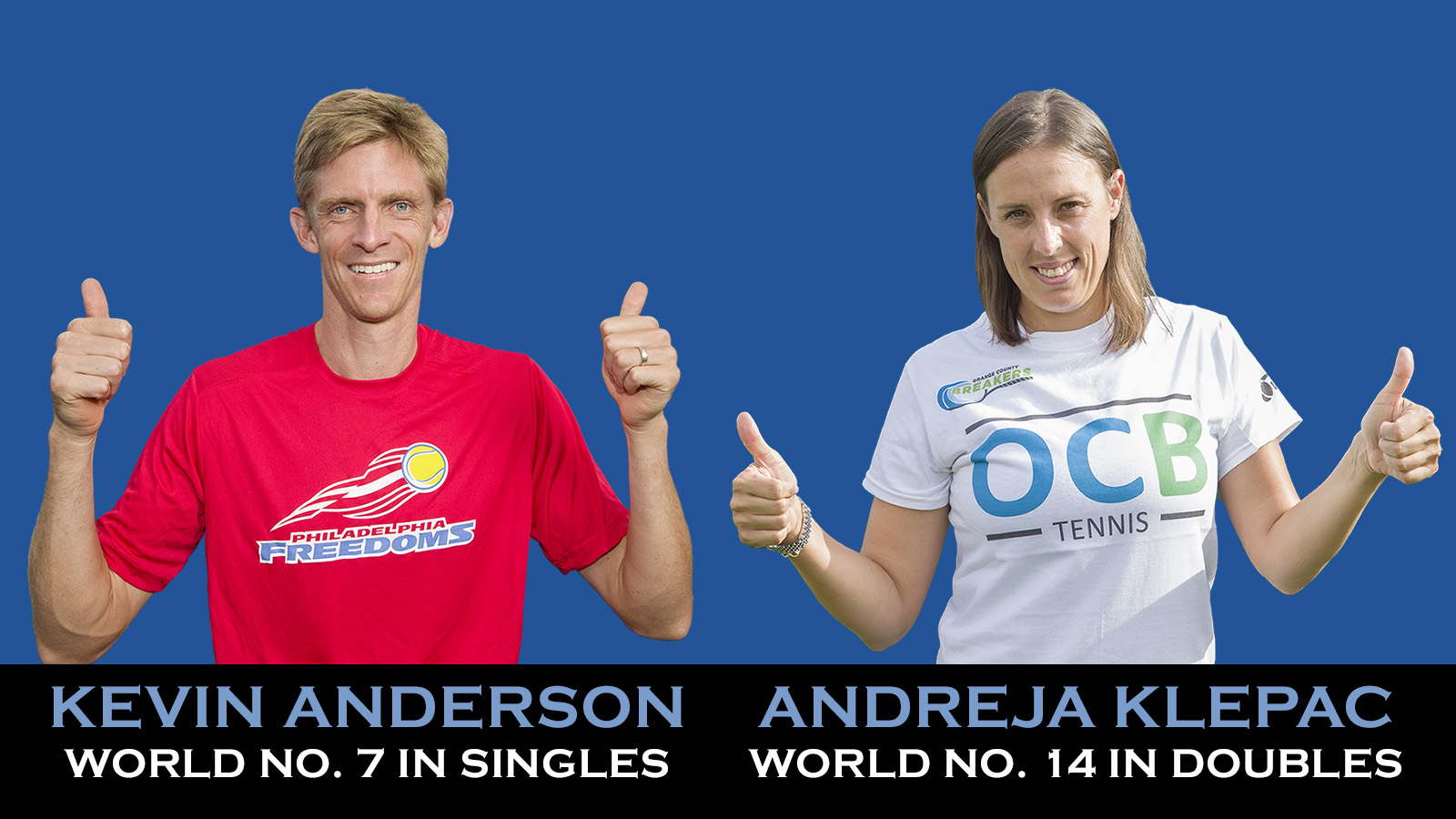 Kevin Anderson (Philadelphia Freedoms) achieved a new career-high singles ranking after his run to the Mutua Madrid Open semifinals over the weeknd.

Anderson moved up to No. 7 in the latest ATP Singles Rankings thanks to his Madrid efforts. The South African had previously been 0-10 in ATP Masters 1000 quarterfinals but topped qualifier Dusan Lajovic 7-6(3), 3-6, 6-3 to get over the hurdle; he ultimately went down to Dominic Thiem in the last four. Anderson will look to back up his performance in Rome this week, where he is slated to meet Aljaz Bedene in the second round.