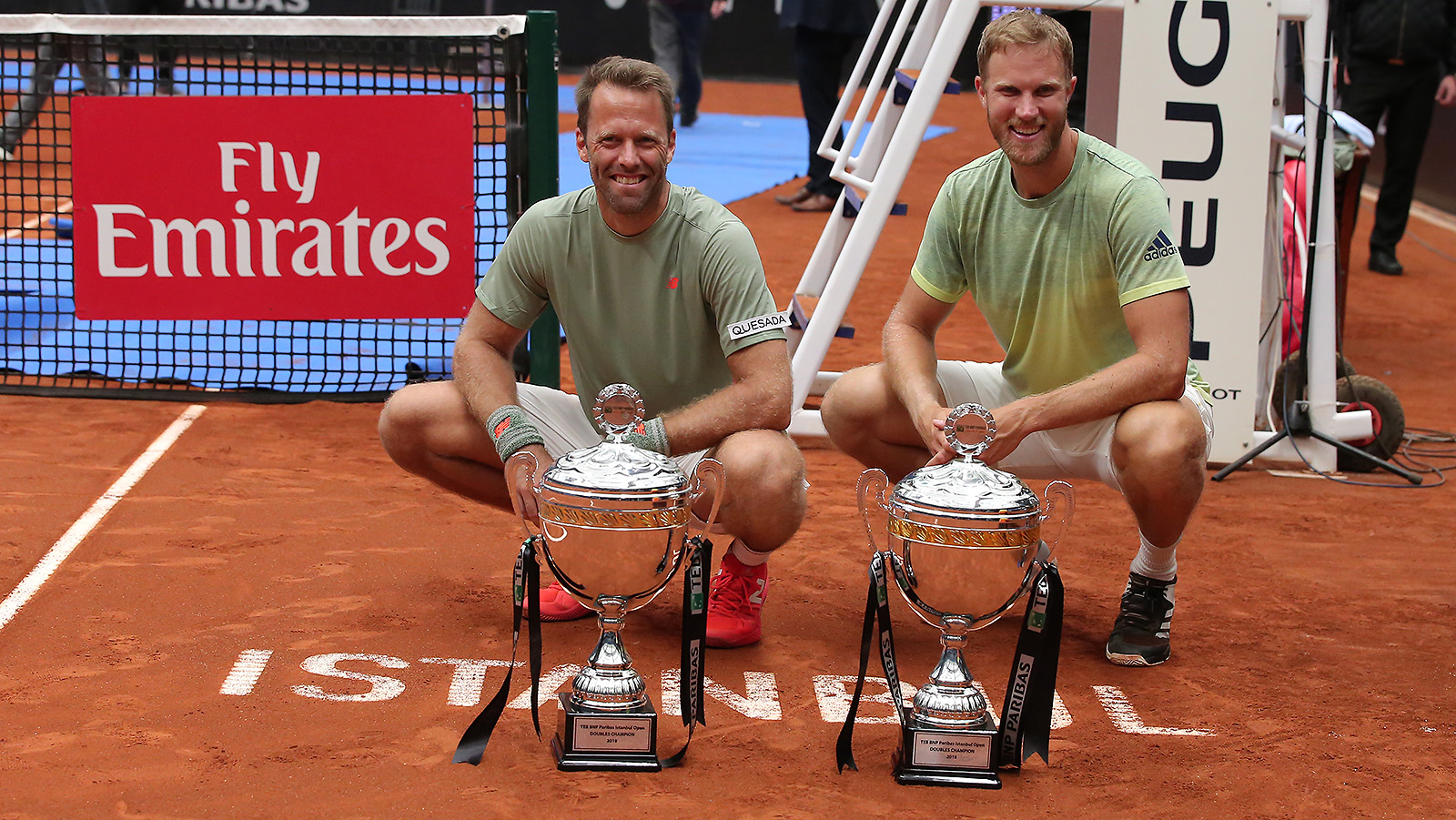 Lindstedt won his first title of the season and 22nd career doubles crown after reuniting with former partner Dominic Inglot in Istanbul. Lindstedt and Inglot rallied for a 3-6, 6-3, 10-8 win over top seeds Ben Mclachlan and Nicholas Monroe to add to their 2015 Winston-Salem title. With the victory, Lindstedt posted his 400th tour-level doubles win, a benchmark he was ecstatic to achieve.

“I knew starting this year that reaching 400 was a possibility. Maybe I could’ve done it sooner than I did,“ Lindstedt told the ATP website. “But once I knew I could reach 400, it was a big goal for me.“

Daniel Nestor (Springfield Lasers) was a semifinalist alongside James Cerretani, with the two bowing out to Mclachlan and Monroe.

Fellow Kastle Nicole Melichar joined Lindstedt in the winners‘ circle by triumphing in Prague with Kveta Peschke. A week after advancing to the final in Stuttgart, Melichar and Peschke went a step further, brushing aside Mihaela Buzarnescu and Lidziya Marozava 6-4, 6-2 to seal their first team title. It marked Melichar‘s second WTA doubles trophy.

Taylor Townsend (Philadelphia Freedoms) maintained her red-hot form on the USTA Pro Circuit, picking up her second title in three weeks. In a WTT Family affair, Townsend toppled Madison Brengle 6-0, 6-4 to win the $80k title in Charleston, S.C., moving up to a career-high No. 73 in Monday‘s WTA Singles Rankings as a result.

Townsend‘s new Freedoms teammate, Kevin King, progressed to the semifinals of the ATP Challenger event in Puerto Vallarta. King moved up eight slots in the ATP Singles Rankings to No. 162, a new career-best.