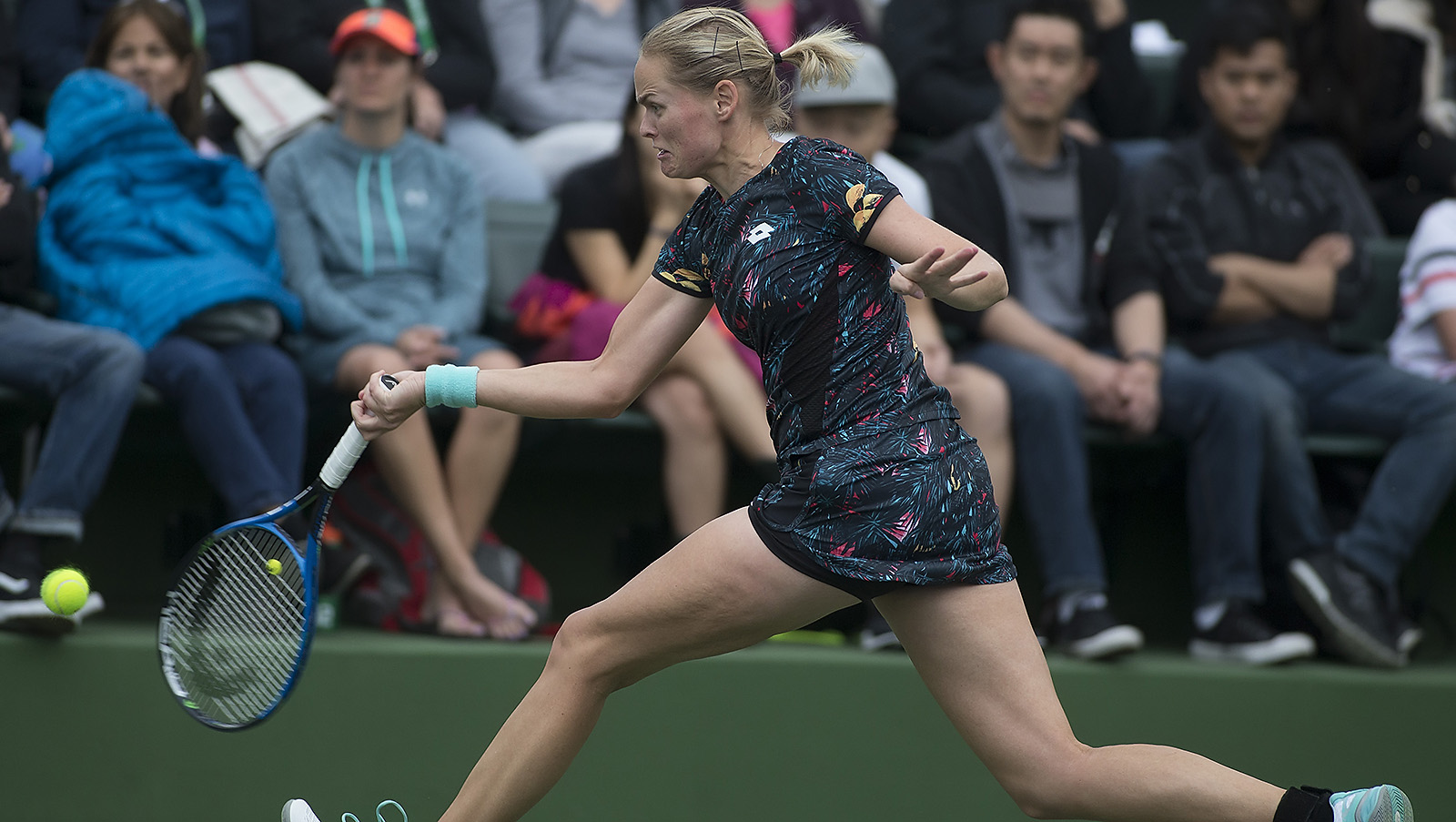 Groenefeld and Atawo celebrated their first team title but not without working hard for it throughout the tournament. The duo took out Olga Savchuk and Jelena Ostapenko, who partnered Atawo to the title a year earlier in the quarterfinals before eliminating the #WTTFamily pairing of Andreja Klepac (Orange County Breakers) and Maria Jose Martinez Sanchez (New York Empire). In the final, Groenefeld and Atawo edged Nicole Melichar (Washington Kastles) and Groenefeld‘s former partner Kveta Peschke 6-4, 6-7(5), 10-5.

In the latest WTA Doubles Rankings, Groenefeld moved up six spots to No. 14, while Melichar jumped five places to a career-best No. 33.

Philadelphia Freedoms veteran Taylor Townsend secured a main draw wildcard into the French Open after clinching the 2018 USTA Roland Garros Wild Card Challenge. With her semifinal performance in Charlottesville, Va. ÔÇô adding to her title run in Dothan, Ala. a week earlier ÔÇô Townsend could not be caught this week in the final opportunity for players to acquire points. Townsend‘s best major singles result came in Paris four years ago when she advanced to the third round.

Marcin Matkowski (Aviators) enjoyed a solid showing in Budapest, reaching the semifinal stage with Nick Monroe. Matkowski is seeded second this week in Istanbul, where he joins forces with Divij Sharan.

A week after capturing their second Masters 1000 title of the season, Bob and Mike Bryan (Washington Kastles) turned 40 on Sunday. Check out our special b‘day video belowÔÇª