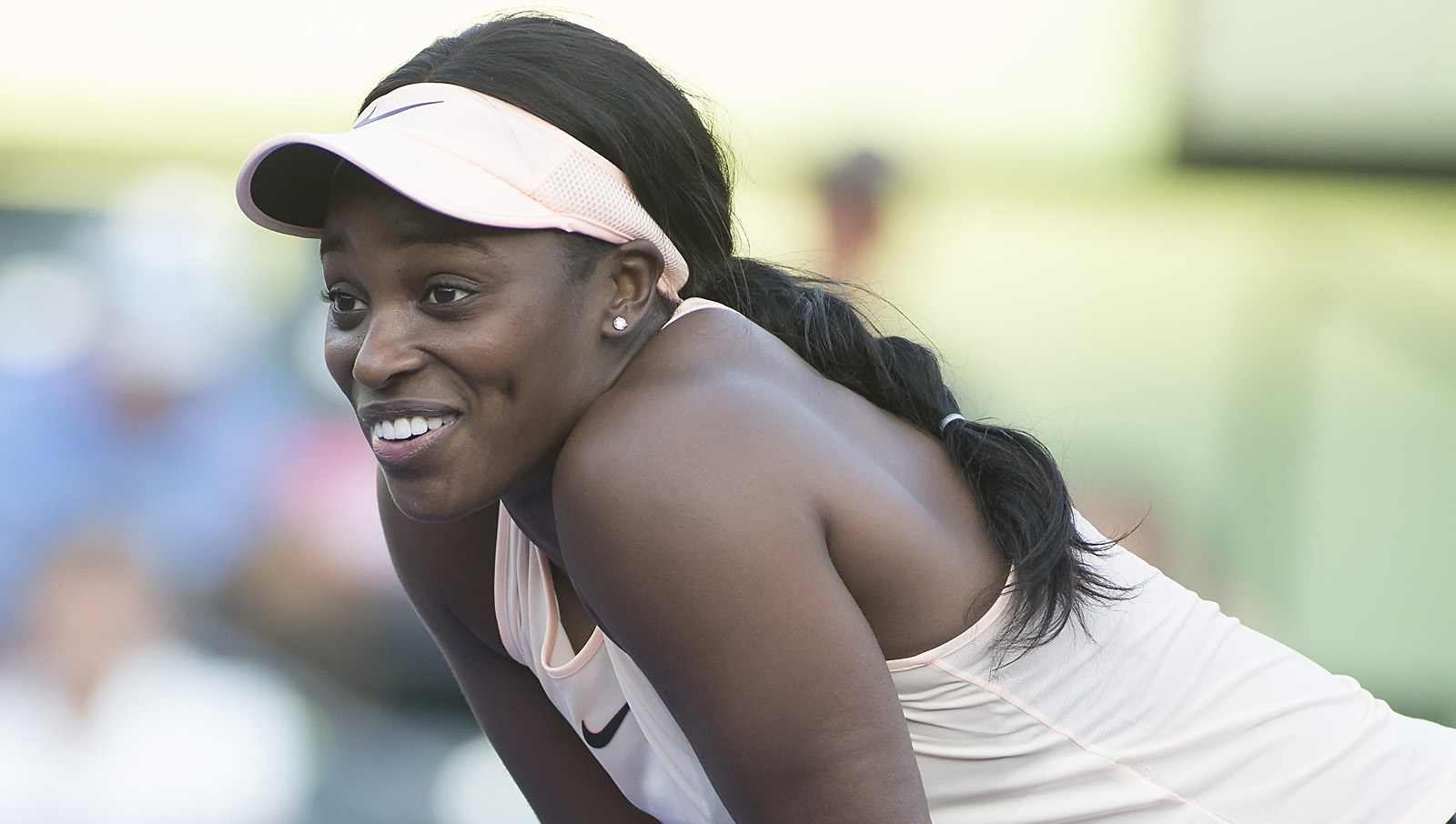 Stephens won both of her singles matches over the weekend to guide her country to a 3-1 victory over host France in the Fed Cup semifinals. The world No. 9 first defeated Pauline Parmentier 7-6(3), 7-5 on Saturday before putting the defending champions ahead 2-1 on Sunday with a dominant 6-2, 6-0 win against Kristina Mladenovic.

“I had to conquer my Fed Cup losing streak here and get another good win,“ Stephens reflected with the Fed Cup website. “You never anticipate a score line like the way it turned out but it was really solid.“

Teammate Madison Keys then clinched the win after edging Parmentier 7-6(4), 6-4. The U.S. team has won its past seven ties and will look to repeat its 2017 success when they travel to the Czech Republic in November. The Czechs have lifted the trophy in five of the past seven years and returned to the grand finale after dispatching Germany in impressive fashion.

The Bryan Brothers captured their second successive ATP World Tour Masters 1000 crown, adding to their recent Miami triumph. The Bryans finished on top in Monte Carlo after surviving in three consecutive match tiebreaks to reach the final. There, the American twins topped Oliver Marach and Mate Pavic 7-6(5), 6-3 to claim their 116th team title and 38th at the Masters 1000 level.

Taylor Townsend (Philadelphia Freedoms) returned to the winners‘ circle, picking up the $80k USTA Pro Circuit title in Dothan, Ala. Townsend won her final three matches by prevailing in three sets, completing the task at hand with a 6-2, 2-6, 6-1 victory over Mariana Duque-Marino. As a result, Townsend moved into first place in the USTA‘s Roland Garros Wild Card Challenge standings (learn more).

The #WTTFamily duo of Naomi Broady (San Diego Aviators) and Yanina Wickmayer (Orange County Breakers) advanced to the doubles final of the WTA $125k tournament in Zhengzhou, China. Yingying Duan and Yafan Wang ultimately won the title with a 7-6(3), 6-3 win. Wickmayer was also a semifinalist in singles, respectively.