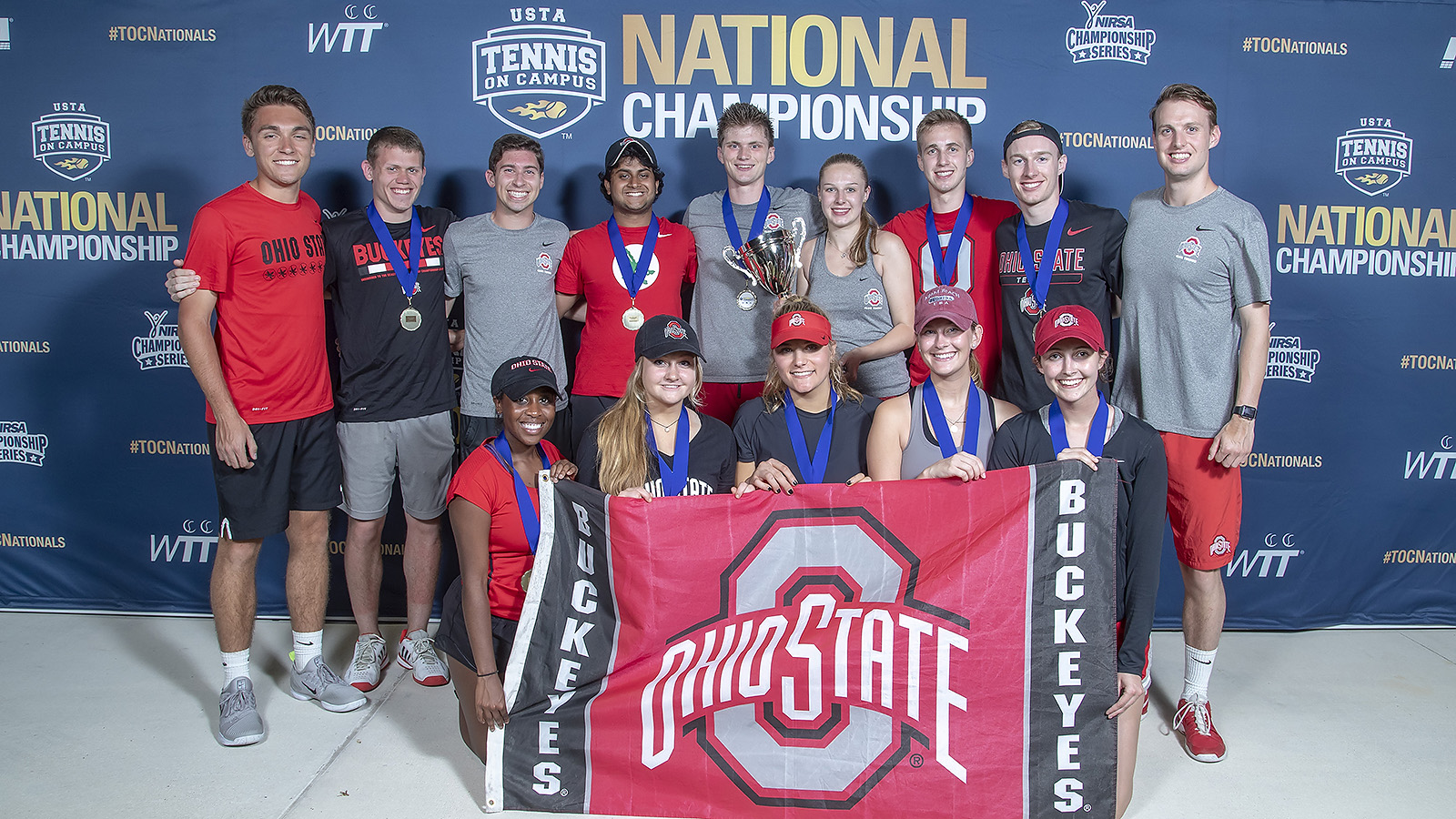 The Buckeyes stepped up in the championship match, pulling away for a 27-13 victory. The school’s previous best finish at the National Championship was 18th.