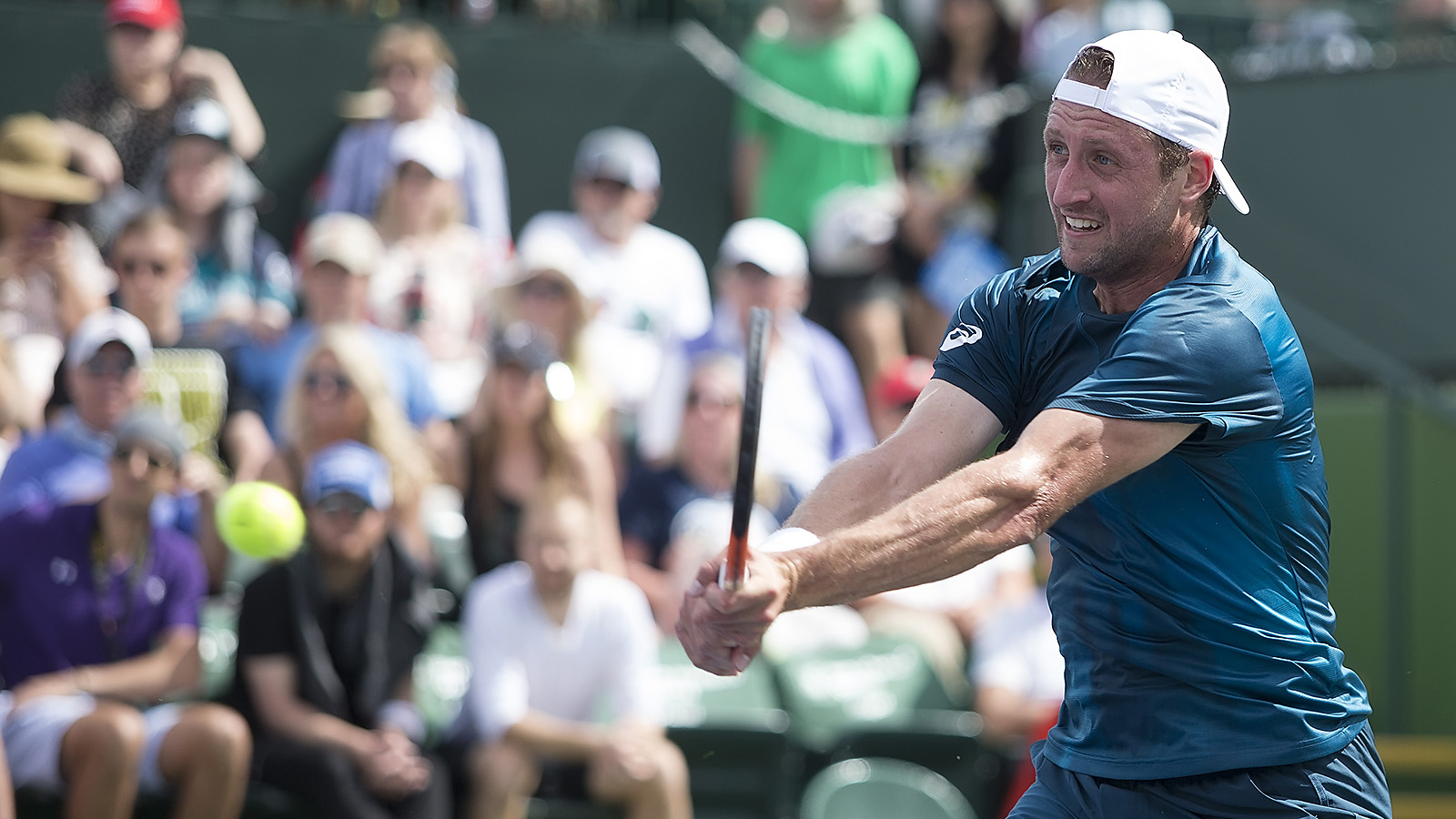 Sandgren edged Ivo Karlovic 7-6(2), 7-6(4) in the semifinals before losing a close contest to defending champion Steve Johnson in three sets. In reaching the title match, Sandgren cracked the Top 50 of the ATP Singles Rankings for the first time, moving up to a career-best No. 47.

“It’s a great week and I’m super excited to get to a final,“ Sandgren said afterwards. “I’m happy the match was highly contested.“

It‘s been a breakthrough start to 2018 for the American. Sandgren entered the year with two wins on the ATP World Tour but has gone 10-8 thus far, highlighted by a quarterfinal run at the Australian Open. He was later selected by the Kastles as the No. 1 overall pick at the 2018 WTT Draft.

A handful of WTT Family members progressed to semifinals at their respective doubles tournaments. Sandgren‘s Washington teammates, Bob and Mike Bryan, followed up their Miami title with a last four showing in Houston. Abigail Spears (Springfield Lasers) partnered Alicja Rosolska to the semifinals in Lugano, while Marcin Matkowski (San Diego Aviators) was a semifinalist in Marrakech alongside David Marrero.