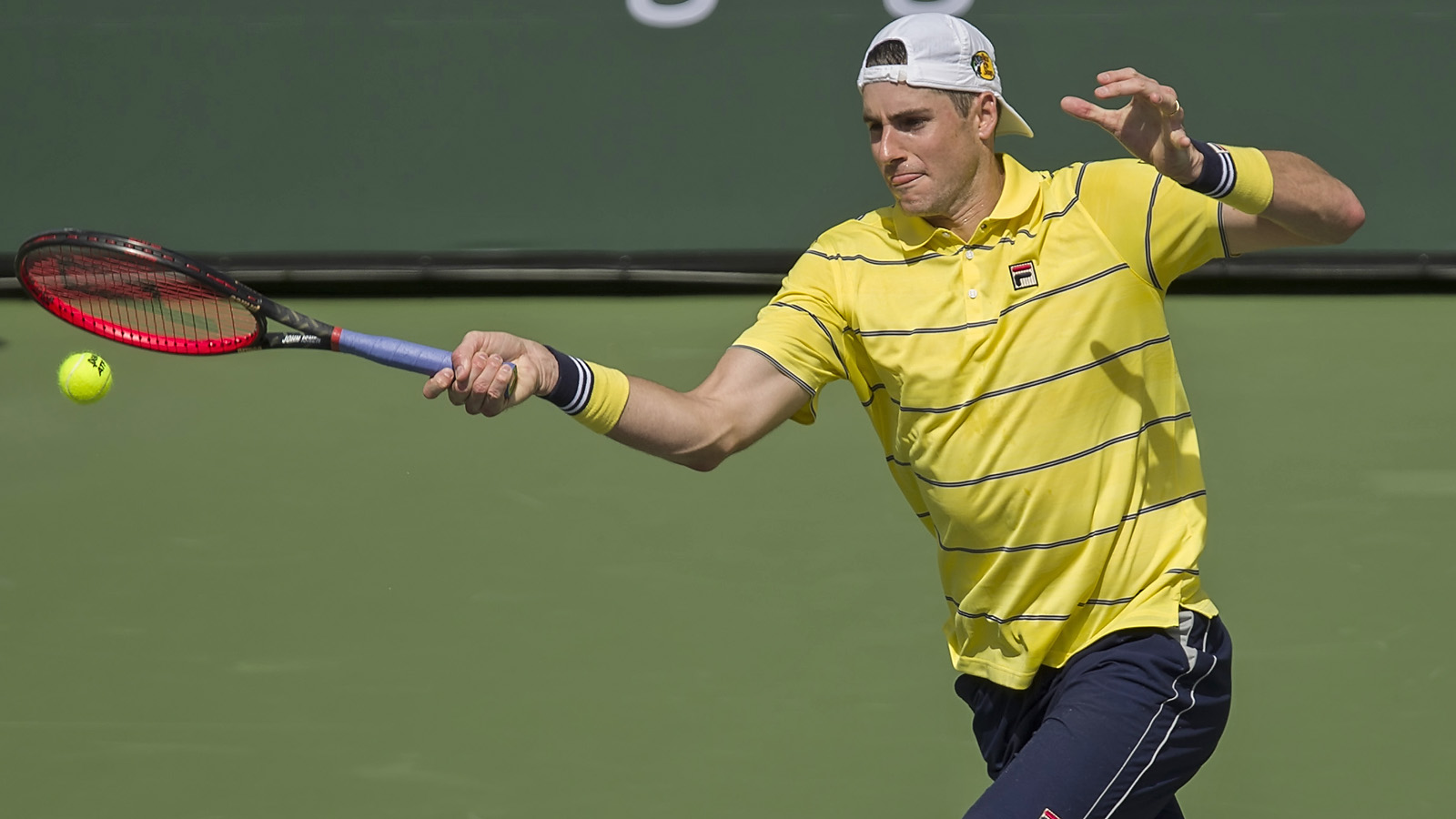 Isner entered Crandon Park with just a 2-6 record on the year but walked away with his biggest title to date. The 32-year-old overcame Alexander Zverev 6-7(4), 6-4, 6-4 in two hours and 28 minutes to claim his 13th tour-level crown.

“I couldn’t have scripted this,” said Isner. “I was playing very poorly. But that’s the way tennis goes. You gain a little confidence, and things start to roll your way.“

With his performance, Isner returns to a career-high ranking of No. 9 and is once again the top-ranked American. Isner was previously 0-3 in Masters 1000 finals and notched his first win in four attempts against Zverev. His victory – along with Sloane Stephens‘ (Philadelphia Freedoms) on the women’s side – gave the US its first sweep of the singles events since 2004.

Skupski celebrated his third title of the year and second on the ATP Challenger Tour. The Brit partnered John-Patrick Smith to victory in Guadeloupe. The two did not drop a set throughout the tournament, capping their week off with a 7-6(3), 6-4 win over Ruben Bemelmans and Jonathan Eysseric.

The 28-year-old Skupski moves up to a career-best No. 48 in the ATP Doubles Rankings.