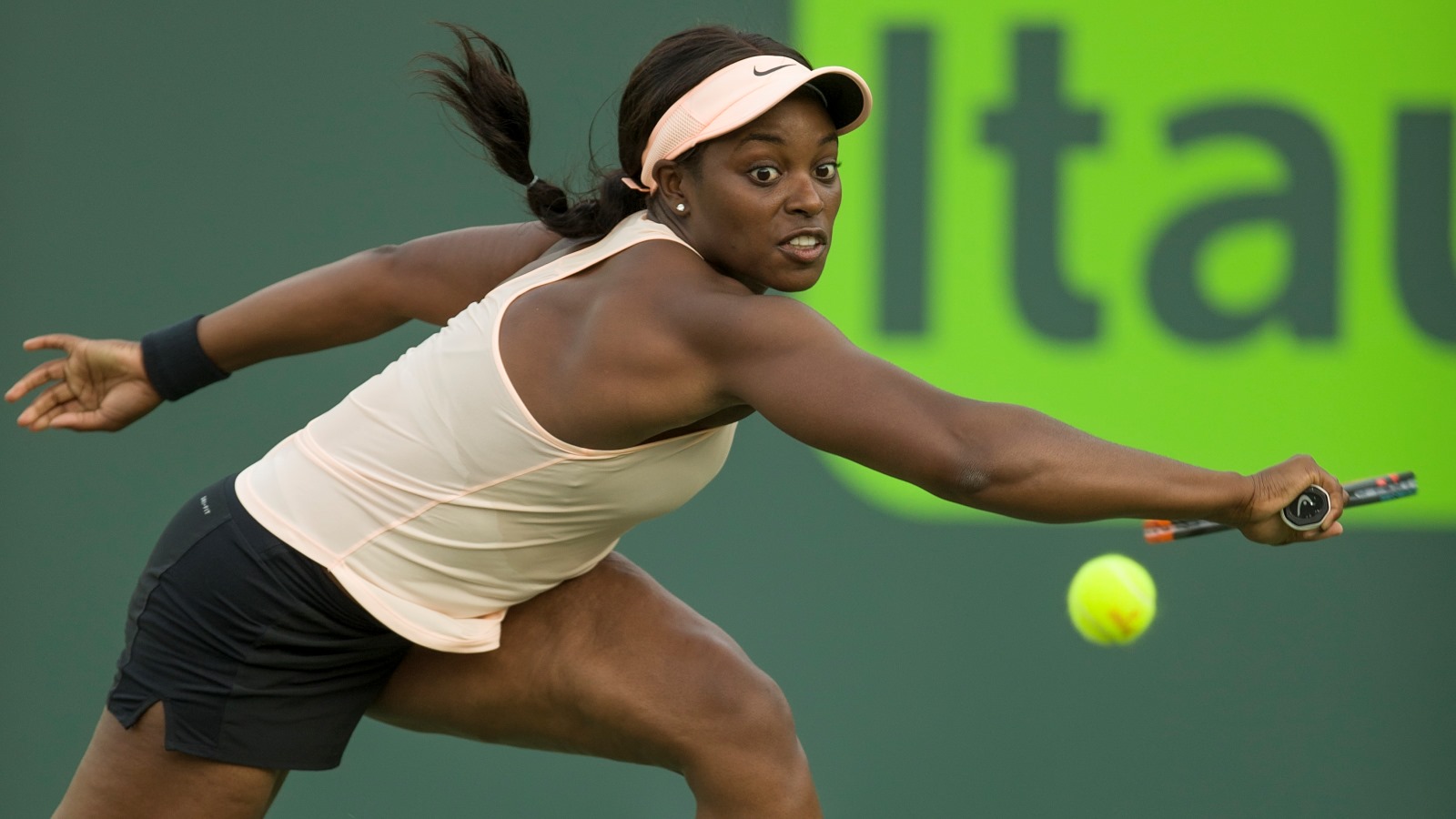 Sloane Stephens (Philadelphia Freedoms) and Bob and Mike Bryan (Washington Kastles) triumphed at the Miami Open on Saturday to pick up their first titles of 2018.

Stephens is set to make her Top 10 debut as the world No. 9 after winning her first title since becoming a major champion at last year‘s US Open. The 25-year-old defeated reigning Roland Garros titlist Jelena Ostapenko 7-6(5), 6-1 to clinch her first WTA Premier Mandatory title.

“Obviously I didn’t start the year off great so to have a good result here is really important,“ Stephens said in an interview with WTA Insider. “It’s super awesome because growing up in South Florida, a lot of friends and family are here.“

During her run, Stephens eliminated fellow Grand Slam champions Garbine Muguruza, Angelique Kerber and Victoria Azarenka before finishing things off against Ostapenko. The American improved to a perfect 6-0 in finals.

With the victory, the Bryans celebrated their fifth Miami trophy and first since capturing the Atlanta title in July 2017. The American twins came into Crandon Park on the back of reaching the Indian Wells final.

“We’re building every week,“ Bob Bryan told the ATP website. “I feel like we’re gaining momentum, and I’m very optimistic going into the clay-court season. And I think we’re playing with a lot of joy now, and it’s showing in our results.“