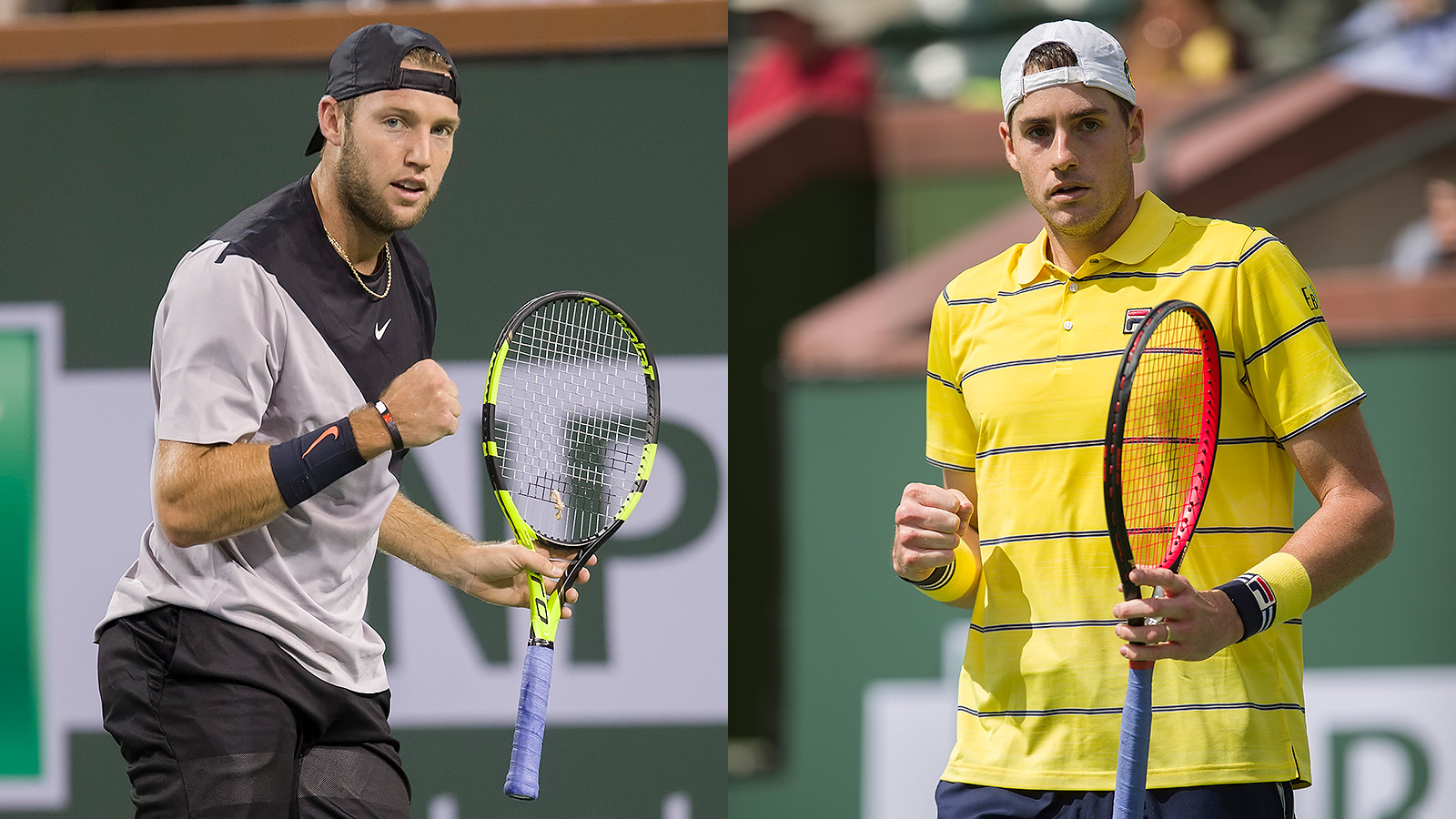 Isner and Sock edged Bob and Mike Bryan (Washington Kastles) 7-6(4), 7-6(2) to add to their previous triumph at Shanghai in 2016. The American duo did not drop a set in their four matches at the Indian Wells Tennis Garden, winning all five tiebreakers they played. Sock picked his second trophy in the desert and Isner collected his third title at the Masters 1000 level.

“Doubles can oftentimes be a springboard to singles success,“ Isner told the ATP website. “I think that can be the most important thing really out of this whole week is playing some tough doubles matches and coming through in the clutch and getting that feeling sort of back again.“

On the singles court, Venus Williams (Kastles) and Kevin Anderson (Philadelphia Freedoms) led the way. Williams reached the last four, which included a win over sister Serena in the third round, while Anderson advanced to the quarterfinals. Each are currently ranked eighth on their respective Tours.

Freedoms‘ newcomer Amanda Anisimova enjoyed a breakthrough week in singles. After defeating veterans Pauline Parmentier and 23rd seed Anastasia Pavlyuchenkova, the 16-year-old notched her first Top 10 victory by ousting ninth seed Petra Kvitova 6-2, 6-4 in the third round. As a result, Anisimova moved up to a career-high No. 130 in Monday‘s WTA Singles Rankings.