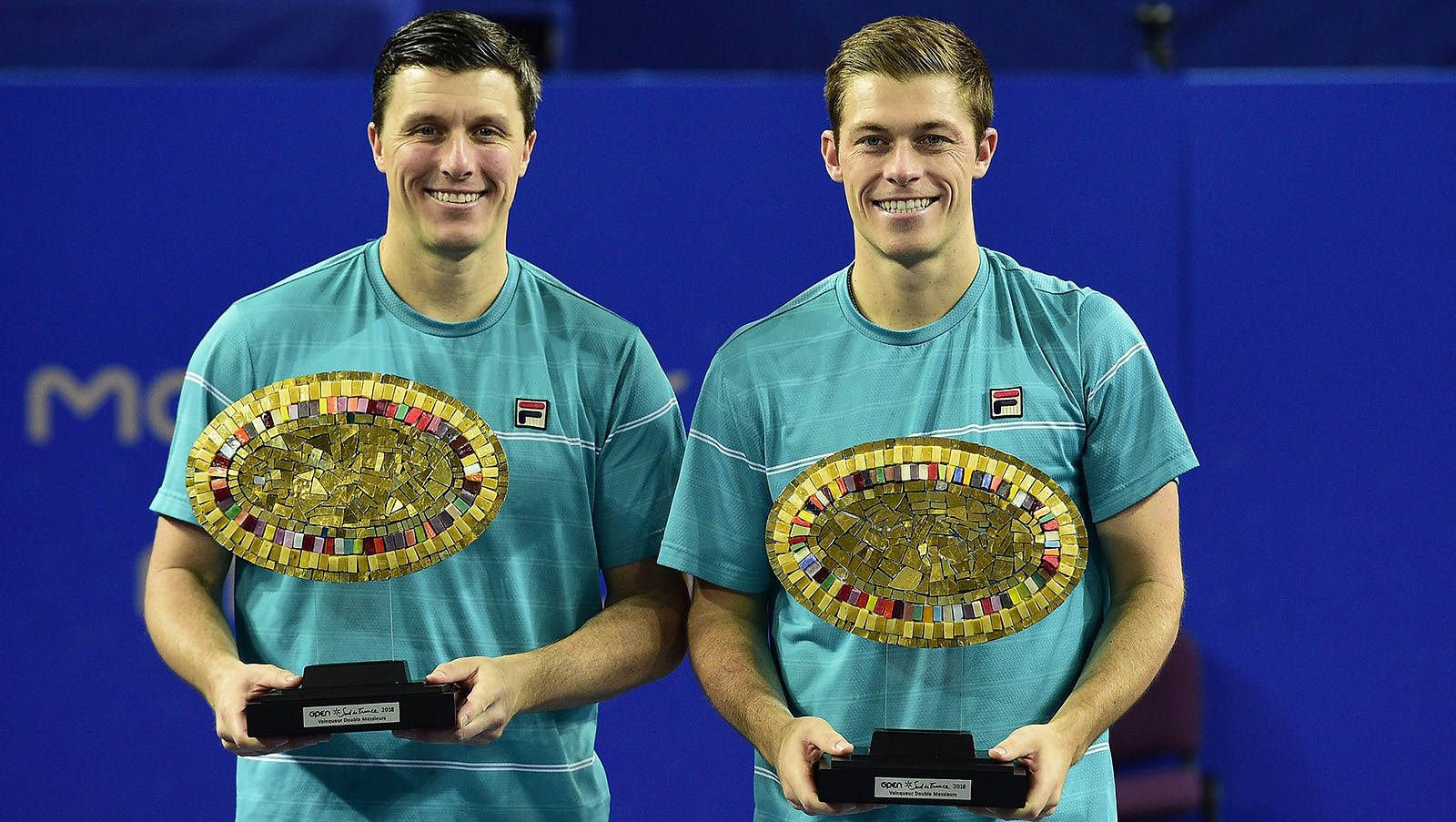 “To finally win an ATP World Tour title together, we are extremely happy for us, but also for the family,“ Ken told the ATP website. “It is a privilege to play with my brother and it is a great opportunity to progress more. We are super excited.“

For Neal, it was a milestone win as it marked his first ATP-level title and is expected to push him inside the Top 50 of the ATP Doubles Rankings for the first time. The Skupskis celebrated their second title in as many weeks, having previously triumphed at the Quimper Challenger.

“We made one [ATP] final before, we had match points in Moscow, so it is nice to get that monkey off the back,“ added Neal.

In Fed Cup action, Venus Williams (Washington Kastles) clinched a first-round victory for the defending champion United States over the Netherlands after easing past Richel Hogenkamp 7-5, 6-1. Williams and CoCo Vandeweghe (San Diego Aviators) had posted victories a day earlier over Arantxa Rus and Hogenkamp, respectively. Venus later teamed up with sister Serena in a doubles match Sunday to close out the tie, with Hogenkamp and Demi Schuurs prevailing 6-2, 6-3. The United States will face France in the semifinals.

Anna-Lena Groenefeld (Springfield Lasers) came through in the clutch, teaming up with Tatjana Maria to win a decisive doubles rubber for Germany against last year‘s finalist Belarus. Groenefeld and Maria edged Lidziya Marozava and Aryna Sabalenka 6-7(4), 7-5, 6-4 to set a semifinal showdown with the Czech Republic.