Strong Start For #WTTFamily In 2018 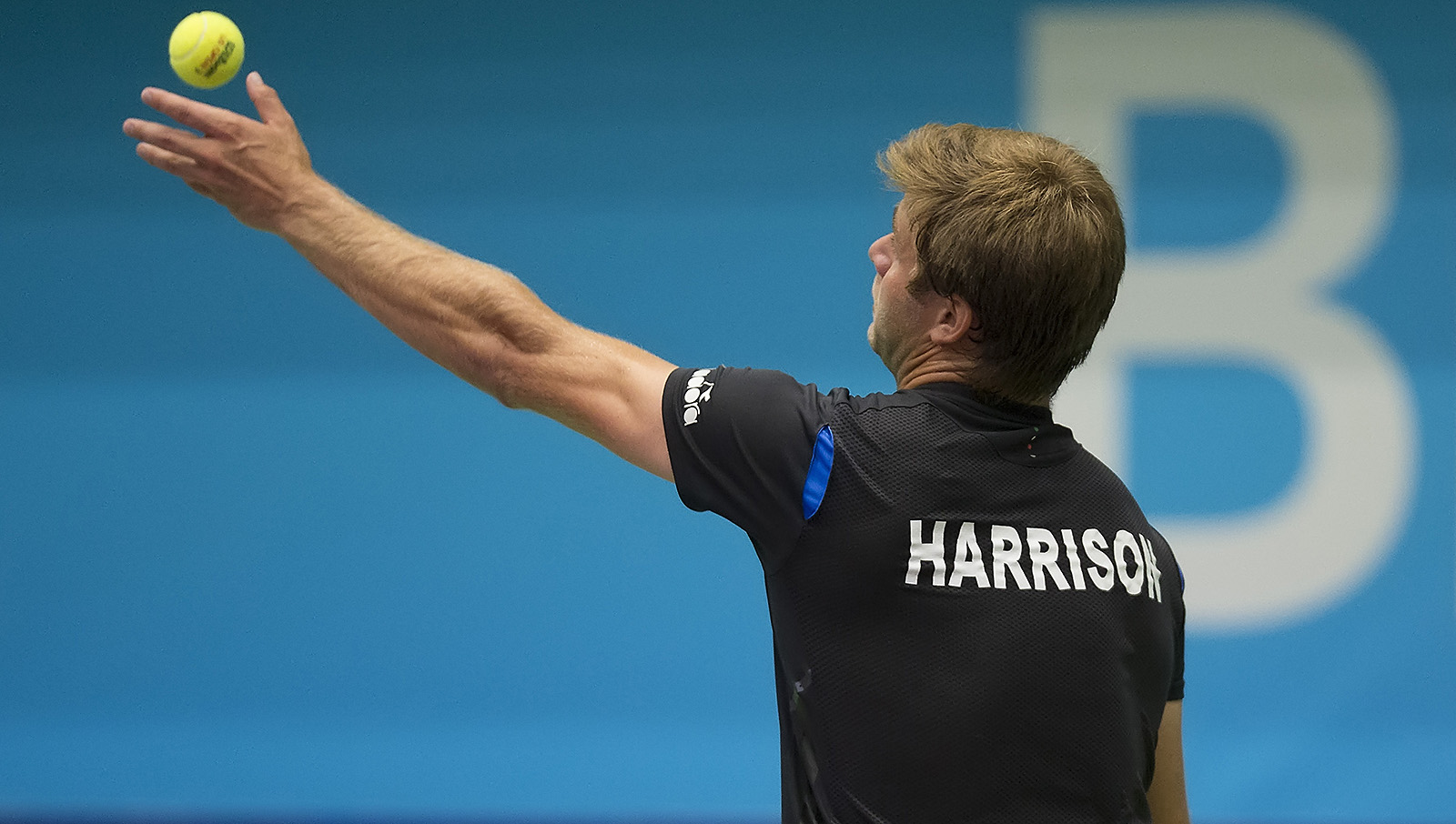 Three #WTTFamily members began their 2018 seasons by reaching the title match at their respective events.

Harrison ultimately went down to third-seeded Australian and former Washington Kastle Nick Kyrigos 6-4, 6-2 on Sunday. The American was also a semifinalist in doubles alongside Grigor Dimitrov.

“Coming into this year, I want to leave it all on the court every time I play,“ Harrison reflected with the ATP‘s website. “I feel like if I do that I’ll be improving. I didn’t have a whole lot of pressure on myself.“

In the Brisbane women‘s doubles event, reigning WTT Female MVP Andreja Klepac and Maria Jose Martinez Sanchez posted three strong victories en route to the final. Their highlight came in the semifinals, where Klepac and Martinez Sanchez edged No. 1 seeds Latisha Chan and Andrea Sestini Hlavackova 7-6(3), 3-6, 11-9. The Dutch tandem of Kiki Bertens and Demi Schuurs went on to lift the trophy 7-5, 6-2 over the Slovenian and Spaniard.

Top seeds Bruno Soares (Washington Kastles) and Jamie Murray were finalists in the Doha men‘s doubles event. The two progressed to their 12th championship match before being defeated by second-seeded Oliver Marach and Mate Pavic 6-2, 7-6(6).