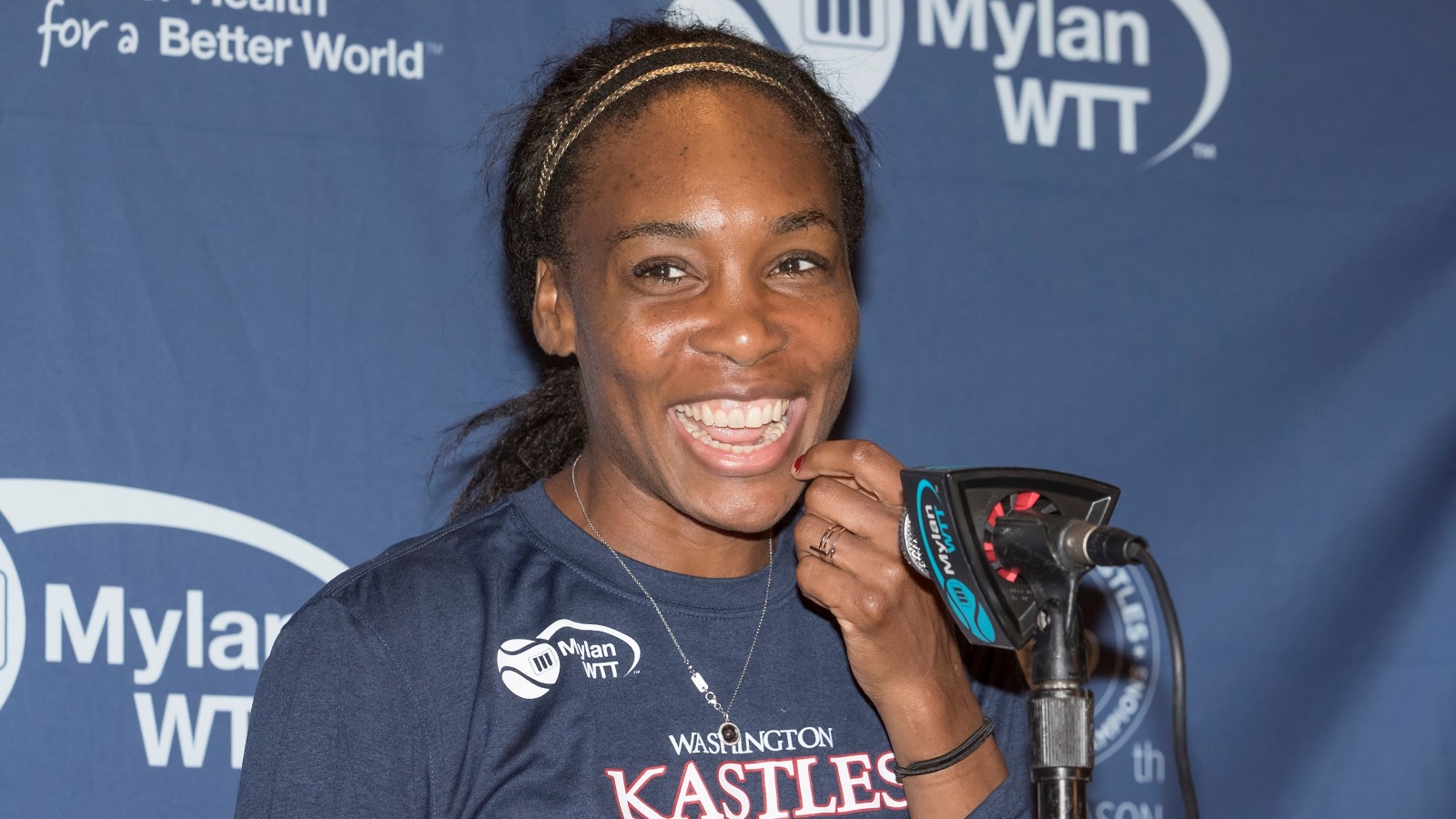 Washington Kastles superstar Venus Williams finished her 2017 season by reaching the title match at the WTA Finals in Singapore. Williams was ultimately outdueled by 2016 Philadelphia Freedom Caroline Wozniacki 6-4, 6-4 in Sunday‘s finale, but all was not lost for the 37-year-old.

Williams is projected to close out 2017 ranked fifth, her best year-end finish since 2010 when she also ended that season at No. 5. This year, Williams posted a 38-14 record, highlighted by finals runs at the Australian Open, Wimbledon and this week in Singapore, as well as the semifinals of the US Open.

“There were definitely a lot of wins this year, a lot of wins that were satisfying,“ Williams reflected in her post-match press conference Sunday. “That’s what I’m always going for every time.“

Throughout the course of this week, Williams displayed the tremendous competitive spirit that has led her to seven major singles titles. After losing her opening match to Karolina Pliskova and facing virtual elimination, Williams outlasted Jelena Ostapenko 7-5, 6-7(3), 7-5 in a three-hour and 13-minute marathon. The American then avenged her Wimbledon final loss to second-ranked Garbine Muguruza with an impressive 7-5, 6-4 victory to secure her place in the semifinals, before rallying past Caroline Garcia 6-7(3), 6-2, 6-3.

As a result of her title win, Wozniacki is expected to rise to No. 3 and will be in striking distance of year-end world No.1 Simona Halep when the 2018 season begins.